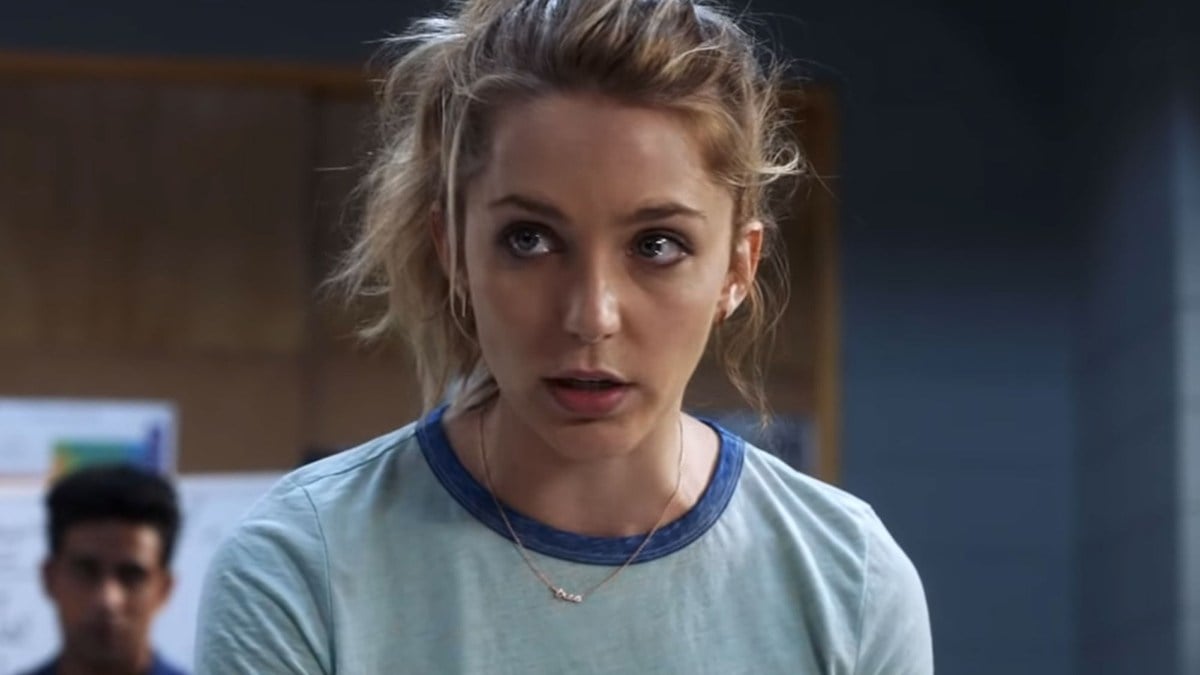 The sequel to the surprisingly good Happy Death Day opens this weekend. Should you take the kids? Read on.

This sequel to 2017’s Happy Death Day follows basically the same Scream-meets-Groundhog Day formula as the first: college student Tree (Jessica Rothe) keeps getting killed on her birthday, but each time, she wakes up again and has to start the day over. But, there’s a surprising twist early on in the movie that makes this more than just a money-grab sequel for the studio.

2. The first movie didn’t seem to leave the door open for a sequel. How does this movie pull it off?

This second entry essentially retcons the first movie. It turns out what Tree (and us in the audience) thought happened in the first movie wasn’t what happened at all. Instead, there was an entirely different reason for the events in the original, and thus, the sequel.

I know that sounds far-fetched, but I’m trying to explain here without giving anything away. Just take my word for it that the retconning totally works here.

Absolutely. The sequel picks up pretty much right where the original left off, and it chock full of references to the first movie. Anyone walking into this one cold is going to be really lost really fast.

The good news is that the first movie is definitely worth watching anyway (it has a 71% positive rating on Rotten Tomatoes). It doesn’t seem to be included in any of the big streaming services, but can be rented online from Amazon Prime for $0.99.

The movie is rated PG-13 by the MPAA for “violence, language, sexual material and thematic elements.”

The violence part is obvious: as I said above, Tree dies over and over in the movie, often at the hands of someone dressed as the world’s creepiest college mascot. But, there isn’t an excessive amount of gore.

Language is definitely there. Pretty much the whole host of bad words.

The sexual material is fairly mild. No one actually has sex in the movie, but every time Tree wakes up she’s in the bed of Carter, her first-movie boyfriend (their relationship in the second film is complicated) wearing a t-shirt and panties, but she immediately gets dressed when she wakes. And there is a scene, shown in the trailers, where she jumps out of an airplane in her underwear. But there’s honestly quite a bit more sex on a lot of prime time TV shows than there is in this movie.

The “thematic elements”, I’m guessing, are the horror aspects of the movie. Keep reading for more on that.

I’d probably keep younger kids away, but teens will likely enjoy it. (Provided, as mentioned above, that they’ve seen the first movie.)

I really liked the first movie, so I went into this with fairly high expectations, and I’m happy to say that it lived up to them. In fact, I enjoyed the movie more than I expected to, and might even go so far as to say I enjoyed it more than the first one.

No. The first movie really is–Tree is being stalked by a serial killer, and on many days ends up being violently killed (although, in true Groundhog Day fashion, she does kill herself a bunch of times to intentionally reset the day.)

This movie is much closer to a comedy than a horror film. There are still a few jump scares, and a lot still revolves around the person in the creepy baby mask. but while the first movie certainly had comedic elements, there are dramatically amped up in this movie, while the horror elements are pushed to the side. Most importantly, Tree trying to avoid a violent death isn’t what really drives this story at all. It’s much more a heartfelt story about love, loss, and redemption. The movie has an emotional center that the first one didn’t, even to the point that I almost teared up a few times.

8. Who from the original cast is back?

Pretty much everyone. In addition to Rothe, Israel Broussard returns as Carter, Ruby Modine is back as Lori, and Rachel Matthews returns as Danielle. Phi Vu is back as Carter’s roommate Ryan, but in a dramatically expanded role.

The movie is pretty short–only 1 hour, 40 minutes long–so hopefully you can make it through. But if not, the “death montage”, where Tree needs to repeatedly reset the day and comes up with a bunch of creative ways to kill herself, is a good time to sneak out for a few minutes. You’ll miss some laughs (including what is probably the single funniest moment in the movie), but you won’t miss any important story.

10. Is there anything during or after the credits?

A few minutes into the credits, there is one additional scene that expands on the ending of the movie and provides one more laugh.

Click through to read all of “10 Things Parents Should Know About ‘Happy Death Day 2U’” at GeekDad.If you value content from GeekDad, please support us via Patreon or use this link to shop at Amazon. Thanks! 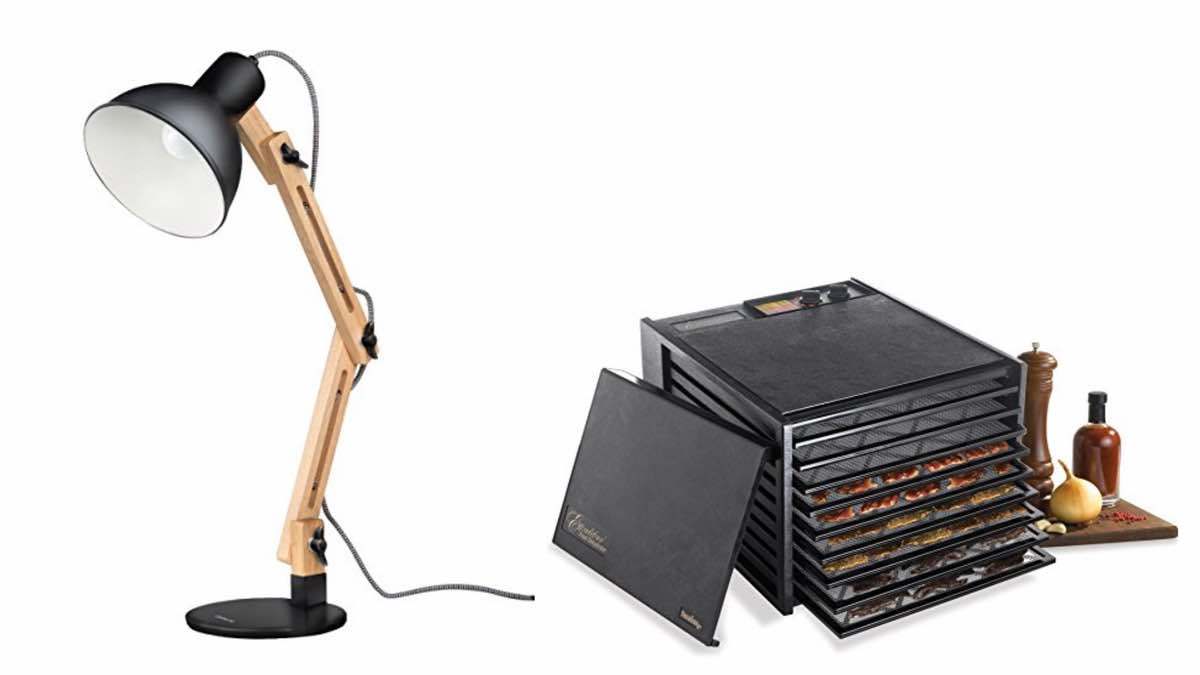 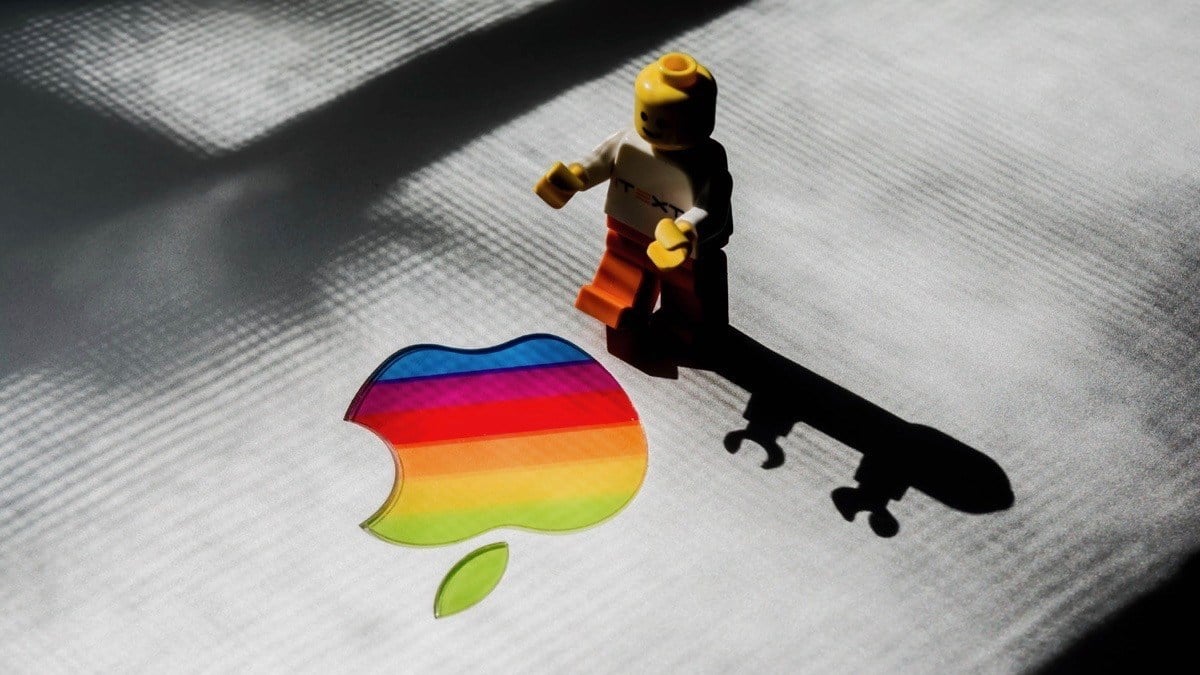 No, Apple is Not ‘On The Verge Of Being Disrupted’ 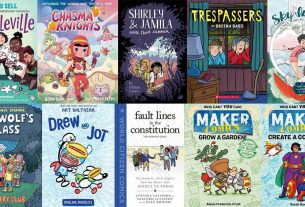