For some of you this is the Uncanny X-Men #1 but for many, this is actually the 620th issue of the series that created a phenomenon. From 1963 to 2011, the X-Men have been loved, hated, feared, revered, and everything in between. They’ve taught generations lessons of acceptance – acceptance of yourself and of others. Now Uncanny X-Men is back, a bittersweet return coming on the heels of Stan Lee’s death.

Uncanny X-Men #1 is the first of a ten-part story so intense that it’s a good thing they will be published weekly.

Unfortunately, there’s a certain air of doom in the fact that the story is titled “Disassembled.” Does this mean that we’ll lose the X-Men? With “Extermination” ongoing and “Exterminated” upcoming it does seem that all signs point to devastating losses, if not utter annihilation. The only way to find out (short of sneaking into the Marvel offices) is to strap in and see where this ride goes. 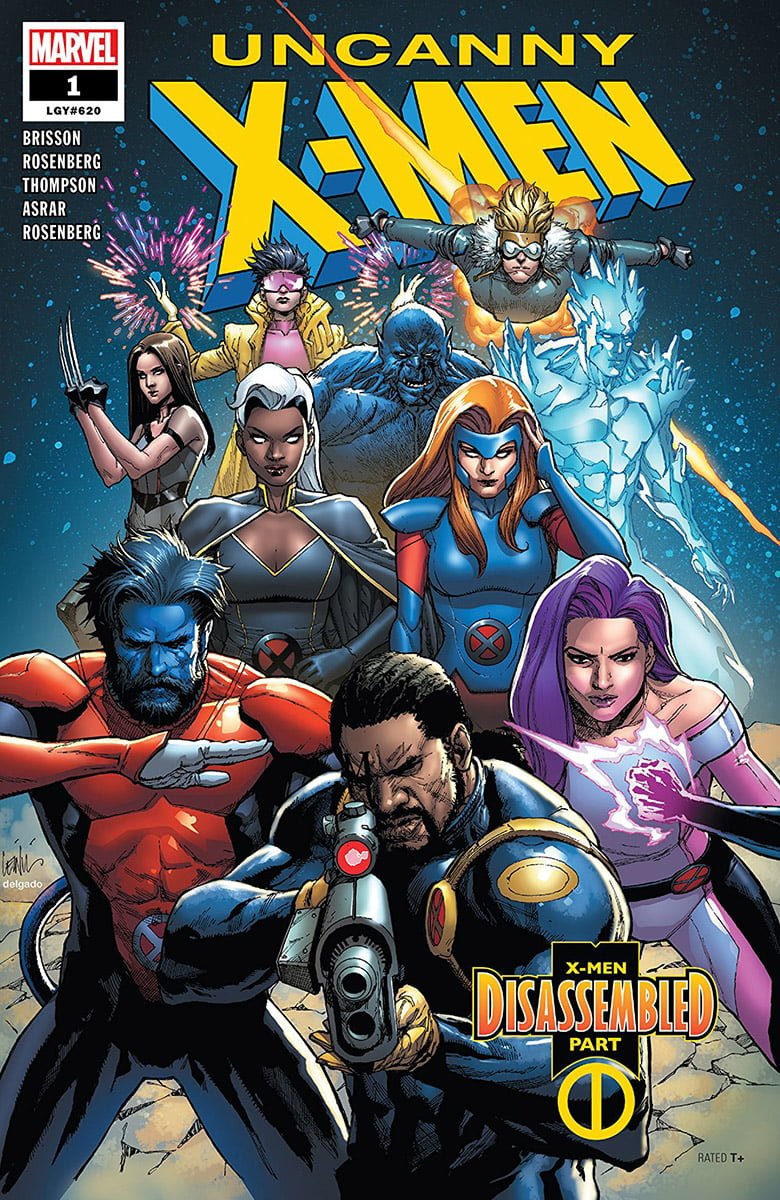 WARNING: From here down there Are Spoilers for anyone who has not already read Uncanny X-Men #1 (2018).

Uncanny X-Men #1 opens with what appears to be a horrific battle. Jamie Madrox (A.K.A. Multiple Man) appears to be searching desperately for Kitty Pryde while fighting his former allies the X-Men. But is that reality, a terrible nightmare, or a prophetic vision?

We can only guess. The scene flips and we are watching Kitty Pryde (once known as Shadowcat) lead a group of trainees from the Xavier Institute for Mutant Education and Outreach on a mission to a lab. As they approach the lab, Kitty Pryde appears to phase through the control panel of the plane and vanishes. The disruption causes the plane to crash into the lab.

Injured and confused, the trainees find themselves facing off against the Mutant Liberation Front. As the rookies are fighting to hold their own we learn that this particular lab is developing a vaccine to stop the X-gene from manifesting in children. In the midst of the battle, Jaime Madrox appears asking where Kitty is and vanishing before anyone can find out why.

A World Without Mutants

I got a very God Loves Man Kills vibe from Senator Ashton Allen whose terrifyingly xenophobic speech could have fit right into any modern-day newscast. His constant referring to mutants as weapons, and victims implies that the x-gene is a disease to be cured rather than a difference to be respected. Allen’s similarities to real-world politicians is uncanny (pardon the pun).

Without Kitty there to speak, Jean prepares to go on stage but Jaime Madrox appears. At first, he seems to just be bumbling an attempt to rebut the senator’s arguments but it turns out he’s stalling for a bigger reason.

An army of Jamie’s clones invades the crowd, apparently intent of attacking the senator. Before the eyes of the world via Live TV, Senator Allen vanishes, and it looks like he’s been teleported. Unlucky circumstance leaves Jean Grey standing there bearing the assumption of guilt heaped on her by the media.

Whatever story is being set up here – it’s huge and it’s complex. In this issue alone we’ve seen mysterious disappearances, Warren (Angel) talking to what appears to be himself before bailing on his team, Jamie Madox appearing from nowhere at inopportune moments and muttering about not being able to stop something, and when we finally see what became of Kitty and Senator Allen, the company which they are keeping is enough to knock you off your chair. At that point, you aren’t even halfway through this book.

Uncanny X-Men #1 brings to the table all the things that made it great initially and blended in much of the maturity that evolved over the decades that this series ran. The art is gorgeous, at some points, it’s just short of cinematic, the story is tight, the tension palpable, and there are appearances by a host of well-loved heroes (with more to come I expect). On the whole, this is a masterful set up for what Marvel has promised us will be an epic story. I can’t wait for next week!

Pixie: “Oh? You guys weren’t going to blow up this lab?”Dragoness: “Well… Yes, but you need to listen. And you’re the one to talk. You crashed your plane into it!”

Predictions: Jaime Madrox is either going to be a spotlight hero or the major bad guy from this. Given what we have seen in his own series, Madrox has what appears to have the power of absorbing mutant powers somehow (possibly the way he absorbs his own clones). If this is true, it would make him one of the most powerful mutants in existence. The question remains though would he be a Good Jamie or a Bad Jamie. 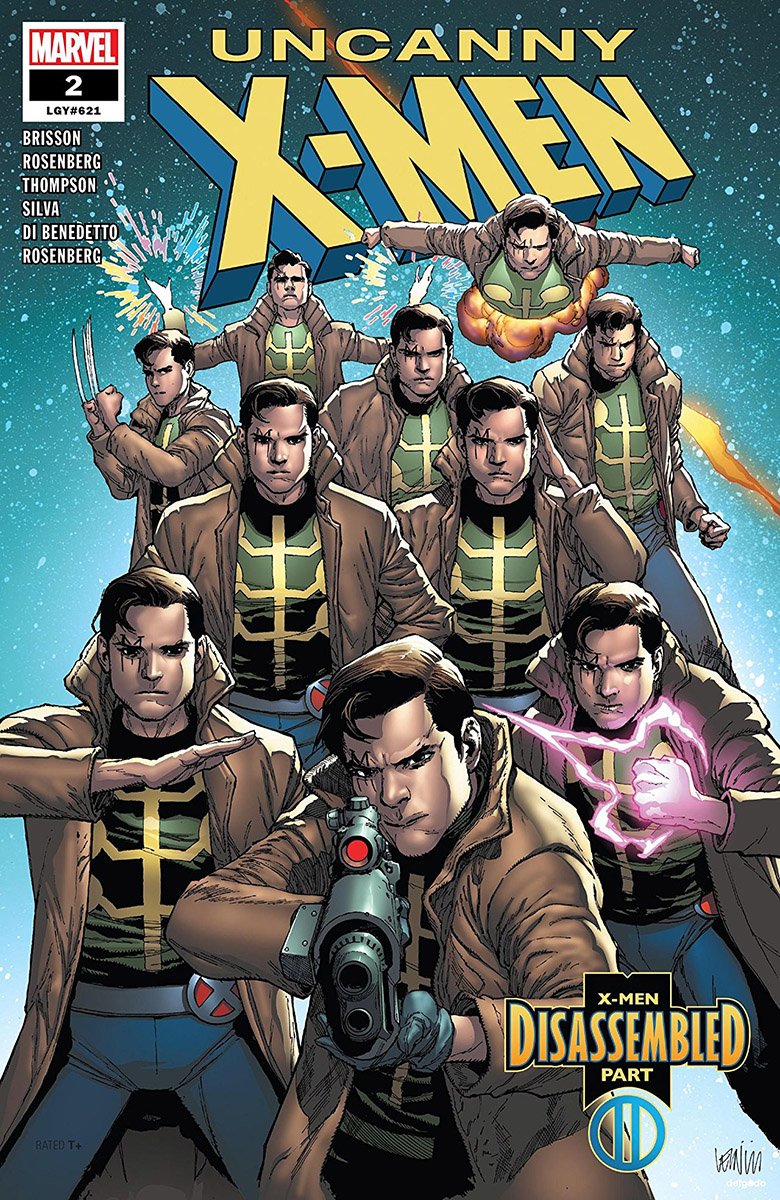