Ralph Breaks the Internet, the sequel to Disney’s 2012 feature Wreck-It Ralph, hits theaters over the Thanksgiving holiday week. Read on to see if you should take the kids to see it (yes!) or if you should find a babysitter and just go yourself (you could do that, too).

Ralph and his best friend Vanellope enjoy a comfortable life inside the arcade video games where they “work” as characters. But when Vanellope’s game breaks, the two set off on an adventure through the Internet using the new WiFi (“whiff-ee? wife-ee?”) installed at the arcade. Along the way, they get involved with an internet racing game called “Slaughter Race” that Vanellope takes a liking to, and Ralph becomes a YouTube-style internet star. They also deal with struggles that come when the hopes and dreams of individual friends challenge a friendship.

It’s not necessary, but it helps. I had only seen Wreck-It Ralph once previously, and it was mostly on in the background as my daughter watched it with friends while I worked. Seeing Wreck-It Ralph would at least give you some context for the characters and the world they live in. That said, I was able to pick things up pretty quickly in this new movie; it’s pretty easy to jump in. My daughter gave me a brief summary of the first movie to catch me up. If any cineplex is showing the two movies as a double-feature like some did with the Incredibles duo, that might be a great choice.

Ralph Breaks the Internet gets a PG rating because of its action sequences, and some brief rude humor (I recall a couple of fart jokes, as well as a mild quip about how to pronounce “lingerie”). Overall, though, the movie is pretty innocuous and falls in line with the ratings of most other animated features these days.

I personally am not a fan of 3D movies altogether, so my daughter and I saw it in 2D – and we had no complaints. The animation style is vivid and well-suited to a “regular” 2D experience, but I’m sure some of the action sequences and effects could be fun in 3D. If 3D is your thing, go for it, but there’s nothing lost in a 2D viewing.

They sure will! All the kids sitting in our audience left the theater with big smiles on their faces. There are a couple of action sequences involving the racing game and a virus monster that may be over-stimulating or intimidating for younger kids or intense for kids with sensory issues, but most school-age kids and above will probably have a great time. My daughter, who’s 8, doesn’t tend to gravitate toward bombastic, action-packed stories, but she loved Ralph. She said it was “a fun story and [she] laughed a lot.”

Heck yes! I had a great time; this was the most fun I’ve had at a movie in a while. Like most Disney films of late, Ralph presents a fun, family-friendly story that entertains kids and has enough tongue-in-cheek jokes to keep adults well-engaged. I caught myself laughing out loud several times, and many of the jokes were sharp, irreverent jabs at the current state of our always-on, never-off internet culture. The cameos and Easter eggs were an added bonus (I shed a single tear when I saw Stan Lee).

Not really. This movie is pretty much always in motion; even the calmer parts outside of the action do well to move the plot along. The best point may be during the montage of Ralph’s meme-worthy YouTube-type videos, but beware that you may miss some funny sight gags while you’re gone.

Like most of the animated Disney films in their recent slate from the past few years, the animation in Ralph Breaks the Internet was beautiful. The world of the internet that the animators created was vibrant, colorful, and chaotic all in one. I was impressed and amused by how the mega-structures representing internet giants like Google and Amazon loomed over the surrounding areas. The main action scene, where Vanellope races a slick car through “Slaughter Race”, is not only a fantastic animated car chase sequence but ranks up there with memorable car chase scenes in recent movies like Mission Impossible: Rogue Nation or Mad Max: Fury Road.  And I was particularly impressed by the animated detail in the monster the heroes face down in the movie’s climax.

Ralph Breaks the Internet is fun, period. The characters are engaging and sympathetic, the animation is beautiful, the story is entertaining, and the message of supporting a friend’s dreams resonates. The voice talent is also top notch, featuring John C. Reilly and Sarah Silverman reprising their roles from the first movie (they really play well off each other) and also bringing in Taraji P. Henson and Gal Gadot (Yay, Wonder Woman!) in featured roles, with cameos by other Disney-favorite voices.

Aside from that, this is the most meta movie that Disney has made. Using the concept of the internet as a broad palette, Ralph manages to incorporate aspects of most other Disney properties, including Star Wars and Marvel characters, into the film in clever ways. And there are also several jokes and tag lines that prove Disney is able to laugh at itself, making fun of the tropes that it uses in its other movies with hilarious results (the scenes between Vanellope and the Disney Princesses are particularly memorable). Vanellope even gets her own show-stopping number akin to Frozen’s “Let It Go” or Moana’s “How Far I’ll Go”, although the thematic elements of dreaming about a dangerous car race are in stark contrast to the sugar-coated ambitions of other Disney Princess songs. Ralph Breaks the Internet clearly displays Disney’s self-awareness to great effect.

10. Should I stay through the credits?

Yes. There is both a mid-credits scene and a post-credits sequence, both of which also make quick quips at some occasional movie tropes. Both ending scenes are funny in their own right, and are worth sticking around for after the movie ends. (Rick Astley fans, especially, should not “run around and desert” the end credits!)

So there you have it. Take the whole family and have fun watching Ralph Breaks the Internet. Disney will have yet more money out of your wallet, but you’re sure to enjoy it.

Want to learn more? GeekDad’s own Whit Honea had the chance to attend the press event celebrating the film premiere and offers some cast and crew insights.

Click through to read all of “10 Things Parents Should Know About ‘Ralph Breaks the Internet’” at GeekDad.If you value content from GeekDad, please support us via Patreon or use this link to shop at Amazon. Thanks! 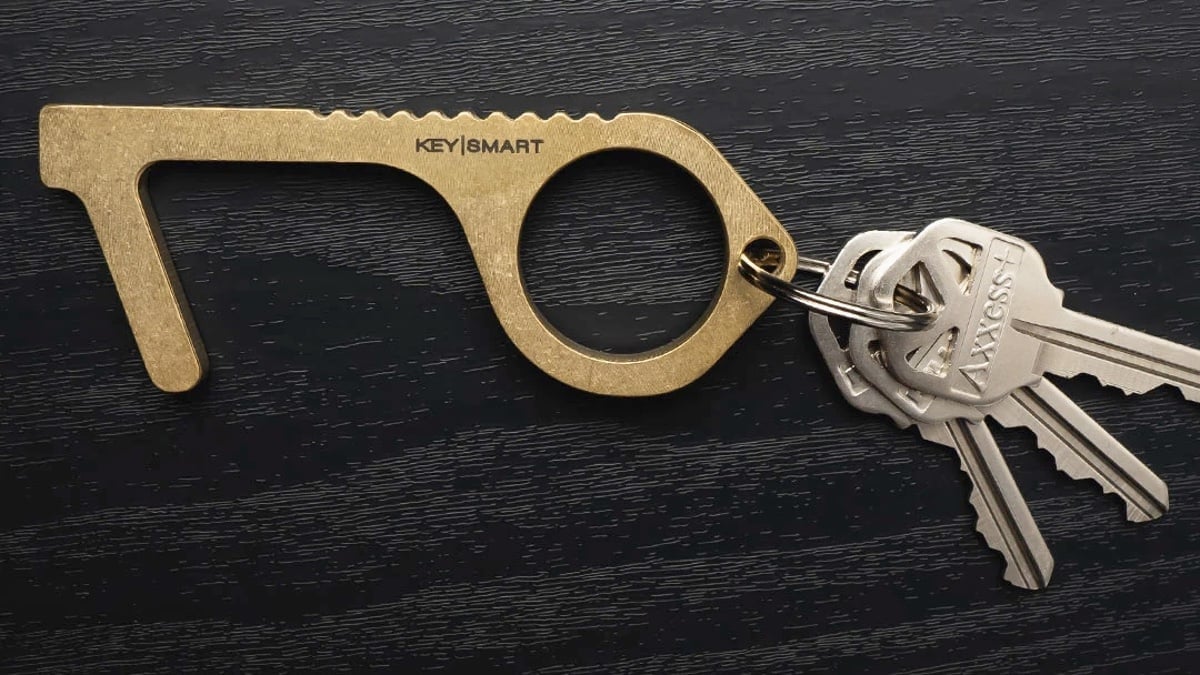 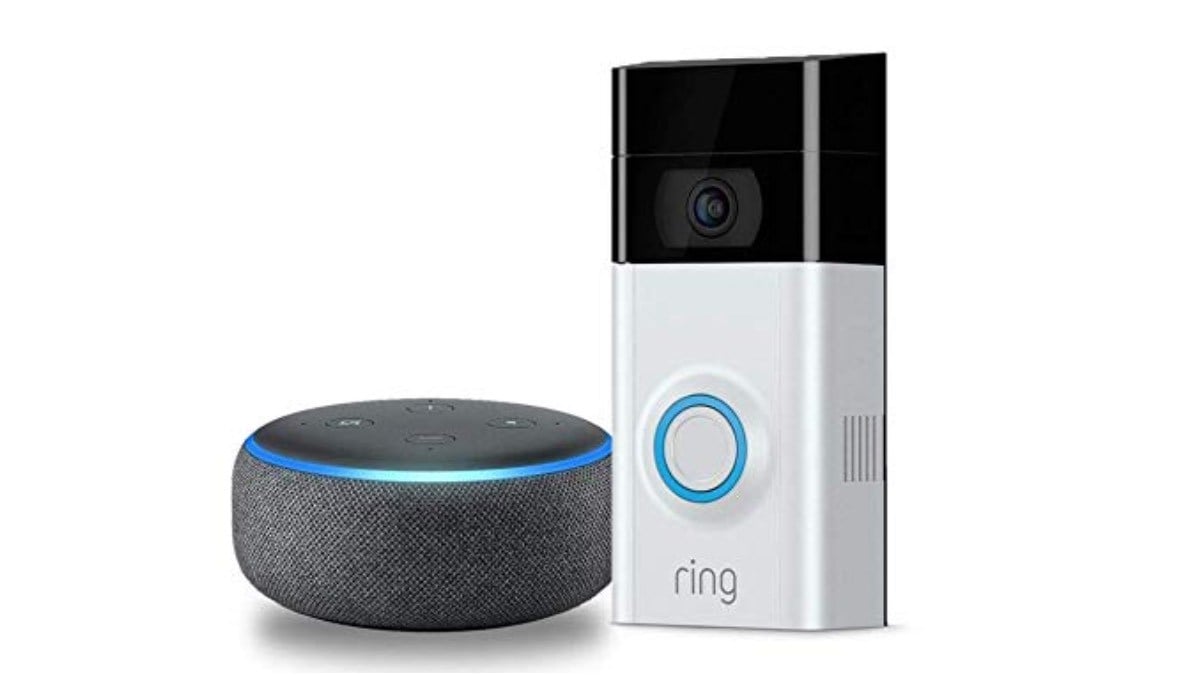 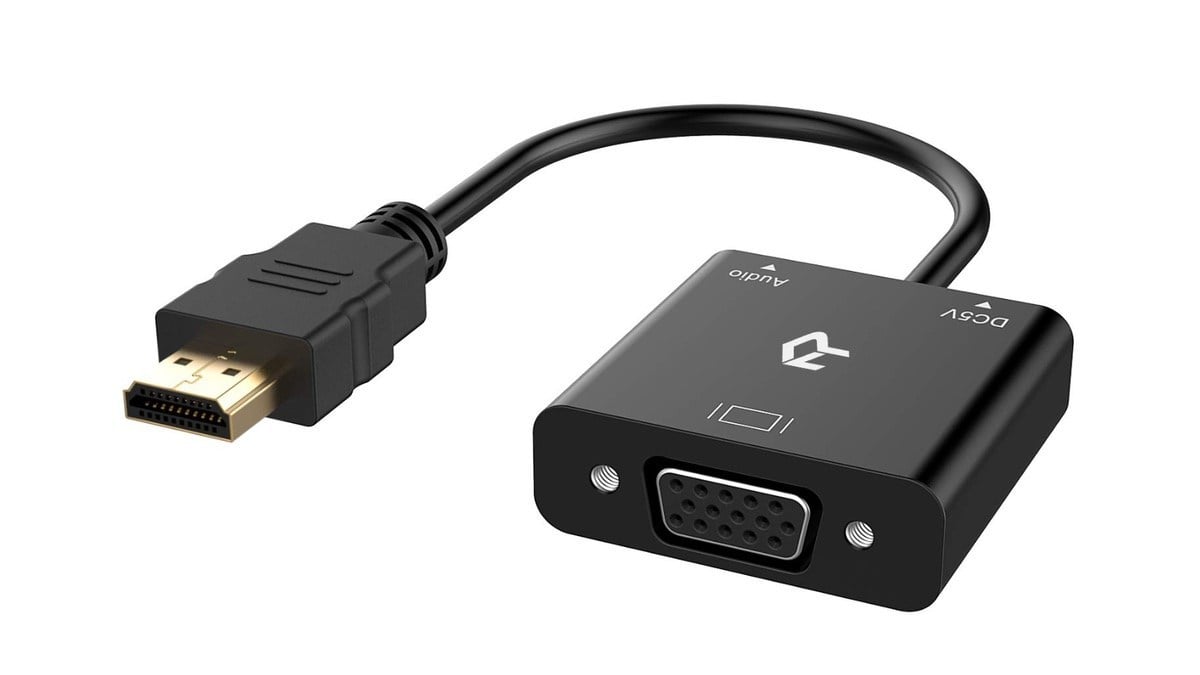