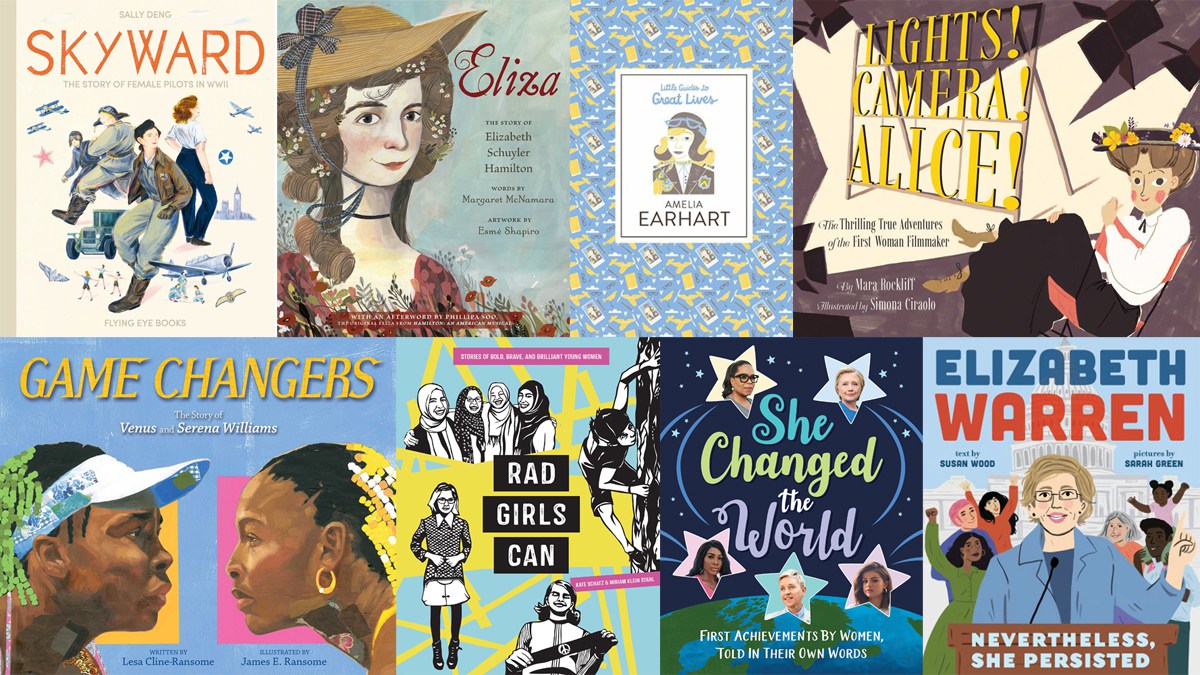 I love finding kids’ books about amazing women for two reasons: one, because I hope my daughters grow up to be amazing women themselves, but also because I want all kids growing up now to learn about these achievements and accomplishments by girls and women who so often go uncredited and unrecognized. Every time I read a book about a woman I’ve never heard of, like Alice Guy-Blaché in Lights! Camera! Alice!, it feels like we’ve been cheated: Guy-Blaché because her story was untold for so long, and the rest of us because we missed out on a great story that deserved to be told. Their contributions make the world a richer place, and knowing their stories enriches us.

Today’s Stack Overflow includes stories of several women who changed the world—some you’ve probably heard of, and some that maybe you didn’t know about before.

The title of this book sort of buries the lede, because not only was Alice Guy-Blaché the first woman filmmaker, she may have been the first to make narrative films at all. That is, movies that actually told a story rather than just documenting the real world. (The end notes explain that that credit is often given to the Lumière brothers or Georges Méliès.) She also pioneered some special effects, like playing a film backward, incorporating sound, and so on. She made over 700 films in her lifetime, and even established a movie studio when she moved to America from France. Here’s “The Cabbage Fairy,” her oldest surviving film (and one that’s referenced in the book):

So why haven’t we heard of her before? Well, most likely because she was a woman. In the official histories of film, her films were credited to men—sometimes her assistants. When she wrote a memoir to set the record straight, she had trouble publishing it. But in 1955 more evidence turned up in the papers of Léon Gaumont, her boss at the camera company where she first started making films, and her memoir was finally published in 1986. Still—that’s over thirty years ago, and it’s a shame that I’d never heard of her until now.

Here’s another funny film, recommended in the notes:

This picture book tells Alice’s story in an exciting, kid-friendly way, with illustrations that capture her enthusiasm and fearlessness. Throughout the book, there are title cards (like the ones in silent films), based on actual titles of her films, and the “Director’s Cut” at the back provides some more historical details.

Venus and Serena Williams are hardly unknown—even if you don’t watch tennis much, you probably recognize their names. This picture book tells the story of how two black sisters from Compton became the greatest tennis players in the world. It’s a story about a dad who was committed to his daughters’ success in a sport that was mostly white, and about two sisters who love each other but are also fiercely competitive. The book recounts their training and early matches, as well as their exciting matches against each other. The illustrations are a mix of collages and drawings and they’re beautiful, capturing the two sisters in action.

Although the book ends with the 2002 match between the two Williams sisters, Serena’s story doesn’t end there—she returned to the sport after having a baby, and continues to be a powerful game changer.

Hamilton: An American Musical spurred an interest in all things Hamilton for many people; my daughters can rattle off facts about Hamilton and the founding fathers gleaned from the musical, and in some cases that interest has also spread to learning a bit more about the people and events from that time. Eliza is a picture book that tells the story of Elizabeth Schuyler Hamilton from her perspective, in the form of a fictional letter she is writing to her unborn great-granddaughter. She tells the story of her own life, starting with her parents and childhood, her marriage to Alexander Hamilton and her life with him, and then her extraordinary accomplishments after Hamilton’s death.

I have to admit: what I knew about Eliza had mostly been what I knew from the musical, which means it was mostly in terms of her relationship with Alexander. Here, though, you read about her work raising funds for the Washington Monument, as well as establishing the first private orphanage in New York, which still exists today. The author’s notes go into more detail than the picture book format allows, and an afterword by Philippa Soo (who played Eliza in the original Hamilton cast) sheds some more insight into Eliza’s legacy.

This picture book biography of Elizabeth Warren depicts her middle-class family when she was a child, particularly the hardships they experienced when her father had a heart attack and was unable to work. That experience had a lasting effect on Elizabeth, who sought to learn about why it had become so hard for the middle class to thrive. The book goes on to show her life as a mom, as a lawyer and professor, and eventually as a senator.

The book relates the incident that made “Nevertheless, she persisted” a rallying cry, though it speaks of it in more general terms, not actually listing the other people involved by name, though the bibilography at the back of the book provides more sources for curious readers. And while Warren is, of course, a political figure, the book itself avoids going into details about political parties and instead focuses more on the issues that Warren cares about, in words that are simplified for kids.

Skyward: The Story of Female Pilots in WWII by Sally Deng

Skyward relates stories about women pilots during World War II, focusing on three in particular: Hazel, a Women Airforce Service Pilot (WASP) in the US; Marlene, a member of the Air Transport Auxiliary (ATA) in Britain; and Lilya, of the Soviet 588th Night Bomber Regiment, also known as the “Night Witches.” The story is based on real events and real women, but it has been fictionalized. The book itself is a picture book format, but is longer than usual, at over 80 pages, and also has a good bit of text—but the text is kid-friendly and consists of anecdotes rather than dry documentation. I really love the illustrations, too—the style feels like something that would fit the time period.

The story of these pilots is pretty incredible, in terms of the jobs that the women were expected to do—sometimes flying risky aircraft that the male pilots refused to fly, or even towing banners that were used for anti-aircraft target practice! Despite that, the women were often disrespected. For instance, the US government didn’t pay for funerals for the WASPs because they weren’t part of the military.

The pilots of WWII paved the way for women who later became pilots and astronauts. They overcame barriers just so that they could serve their countries, and this book is a celebration of their accomplishments and contributions. There’s just a brief author’s note that explains that the book was inspired by a photograph of Hazel Ying Lee, a Chinese American woman, which prompted Deng to wonder how she had been allowed to be a pilot. I did wish there were some more notes and photographs of the women who inspired the book, but since it’s already fairly long for a picture book it’s understandable why there’s not a lengthy appendix.

Of course, how could we talk about paving the way for female pilots without mentioning Amelia Earhart, the most famous female aviator? This title in the Little Guides to Great Lives series (see Jenny Bristol’s overview) tells her story, from her birth in Kansas and early encounter with an airplane at the Iowa State Fair (she wasn’t impressed) to her record-setting adventures and, finally, her disappearance somewhere in the Pacific Ocean.

The book uses cute illustrations and fairly simple language to make the biography kid-friendly; throughout the text there are some underlined words that are defined in the back of the book in the glossary. The book includes quotations from Amelia Earhart, a timeline, and a list of her aviation achievements. The book shows that Earhart is famous not just because of her mysterious disappearance but also because of the many things she accomplished during her lifetime.

I’ve got a lot more books in this stack that I just haven’t finished yet, but I love the fact that there are so many books being published these days that celebrate what amazing women have been doing throughout history. Some stories are ancient and some are recent; some are well-known and some are obscure. I hope that today’s kids become adults who value and appreciate the contributions that girls and women make in the world, and these books will help them develop that mindset.

Here are just a couple more recent or upcoming titles that I hope to get to in the future:

And, in case you missed it, I had another Stack Overflow about amazing women back in February this year.

I just wrapped up Noumenon Infinity (mentioned last week) and it’s been a fascinating ride. I’ve also been dipping my toes a little into my stack of space-exploration books, so I’m hoping to have a Stack Overflow about those sometime soon. Finally, I got my finished copy of Bluecrowne by Kate Milford (I did the cover reveal back in February), so I’m looking forward to diving back into the world of Greenglass House!

Disclosure: I received review copies or advance reader copies of these titles.

Click through to read all of “Stack Overflow: Women Who Changed the World” at GeekDad.If you value content from GeekDad, please support us via Patreon or use this link to shop at Amazon. Thanks! 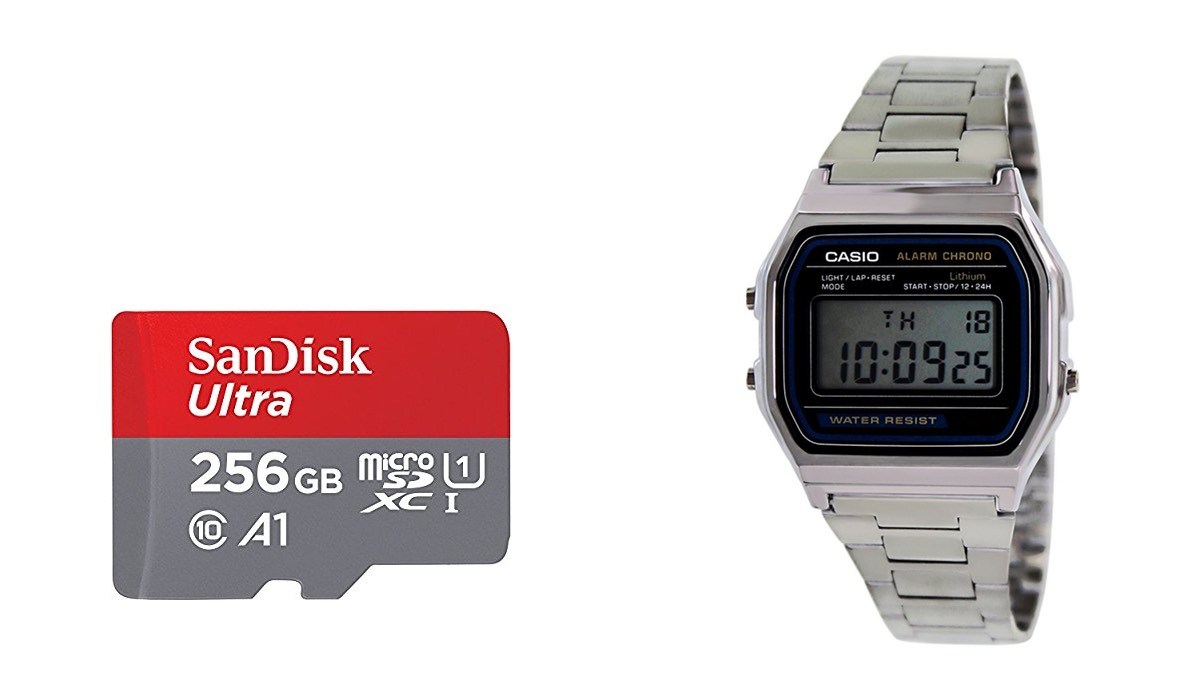 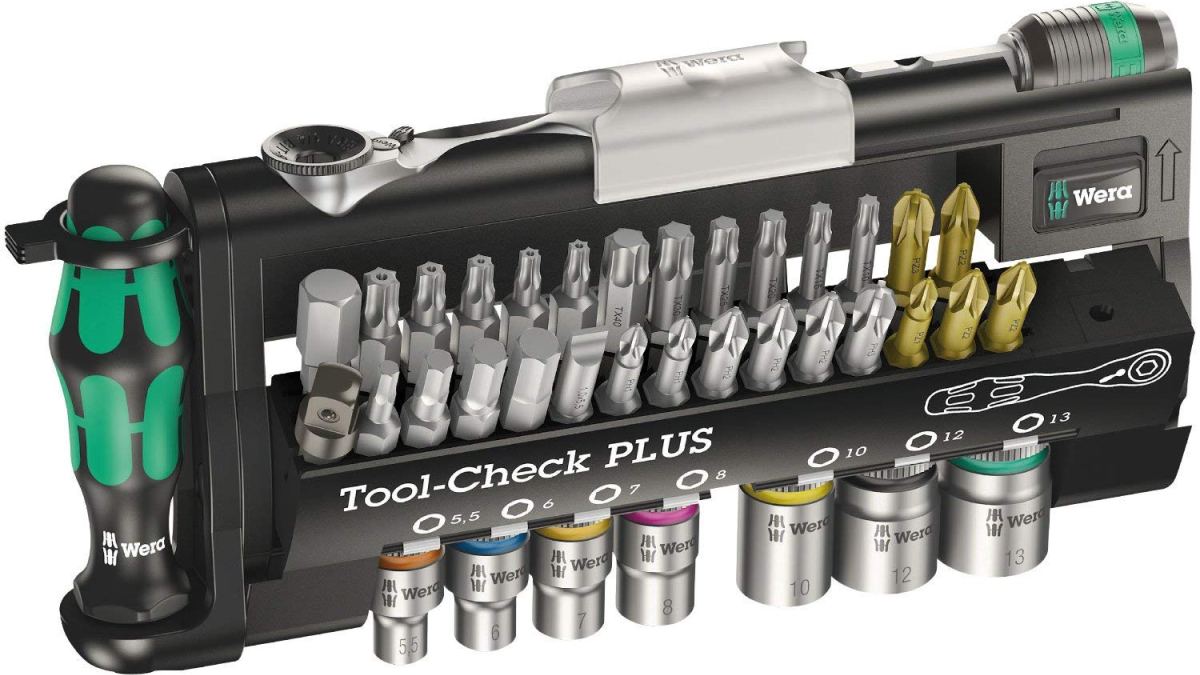