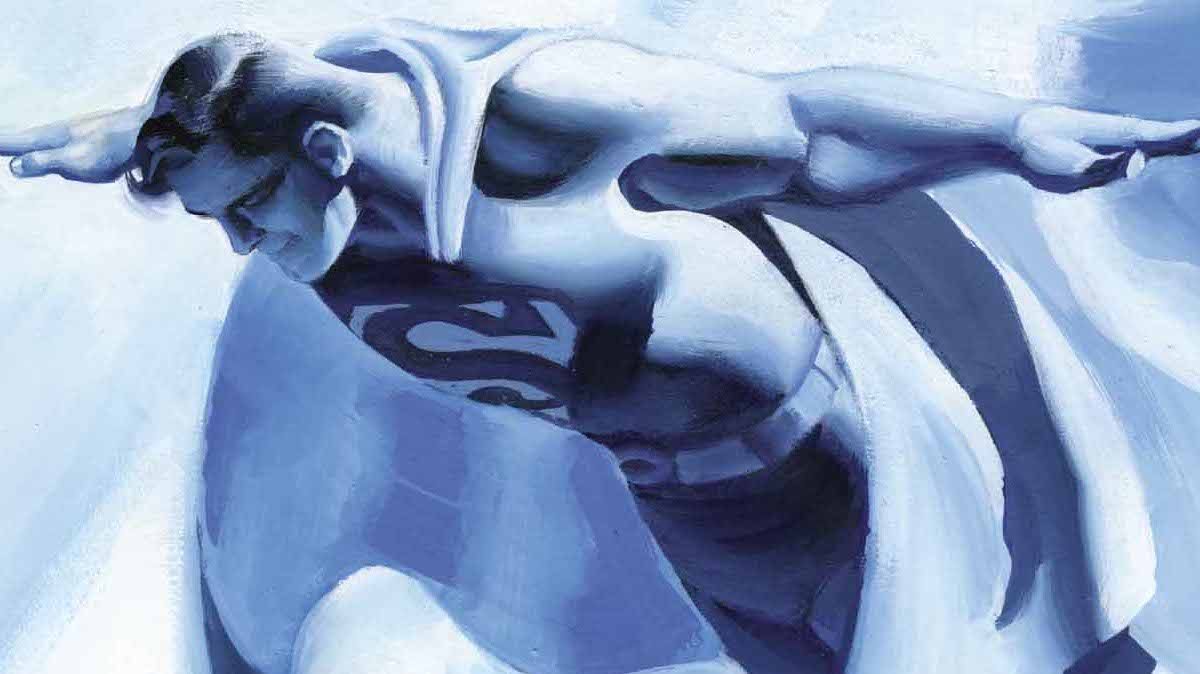 Corrina: So What Was the Point of Ditching Lois Anyway?

Ray: Bendis’ Superman run has been a mixed bag so far, but his run on Action Comics coming off the big Action Comics #1000 issue has been getting better and better. That reaches its peak this month with a top-notch issue focusing on Superman and Lois Lane as they try to figure out their relationship in the aftermath of their forced separation courtesy of Jor-El. As the issue opens, Clark is meeting with Perry to discuss his story on the mysterious Red Cloud – whose identity will supposedly be revealed next issue. Perry is more concerned with Clark’s strange health scare the last issue, and its cause Robinson Goode is just as interested in what caused him to keel over. But that gets thrown for a loop when Clark is confronted with the photo of Lois Lane supposedly meeting with Lex Luthor. The tabloids are running with it, of course, but the way Bendis runs with this story is pleasantly refreshing. Because the flashback segment indicates that he’s not going for cheap drama and relationship turmoil.

The story then flashes back to the end of the issue from two months ago, when Superman confronted a disguised Lois on the street about why she didn’t tell him she’s back. They immediately embrace, she makes clear that Jon is safe with Jor-El but she wasn’t right for deep space, so she’s back and writing a book that she needed privacy for. That leads into a very interesting conversation about exactly what “normal” means for a couple like them. Bendis’ Lois hits on some interesting meta points about the previous run, when she was part of a happy nuclear farm family and many people (my co-reviewer included) felt she was being given short shrift by being relegated to baking pies and playing peacemaker. With Jon likely coming back older and more powerful, Lois won’t be needed quite so much in the full-time mom role, so she’s back to focusing on what makes her Lois. Bendis’ dialogue can be a bit iffy on some characters, but not Lois – the fast-talking tough star reporter is a character he’s written before, and now that she’s finally back in a starring role the book shines because of it.

Corrina: I have problems with narratives that like to jerk the reader around. It’s a pet peeve of mine. And I’ve been annoyed on that front ever since Bendis started his run on the various Superman titles. That includes the six-issue excruciatingly slow and ridiculous reveal that Lois and Jon left with genocidal Jor-El and that’s why Superman is missing his family. The only reason to draw this plot point out was a tease. It could have been told in one panel, in the first issue, and the story Bendis was telling would have lost nothing. That kind of tease doesn’t evolve organically from the story, it exists only as a story tease, a creator imposing an artificial barrier between the story and the readers.

There was the same type of narrative “cliffhanger” when Bendis cut away from the reunion of Lois and Clark for one issue, I guess to keep people buying issues, maybe? Except, without review copies, I would have given up long since.

The reunion between Lois and Clark is handled well enough, they talk like mature adults, and they obviously love each other, and each still believes the marriage is solid. That’s nice. I’ve no idea why we needed to write Lois out in the first place if this was intended all along. However, I suspect this reunion is only temporary again.

Lois drops hints about how they’re not normal as a couple and she wants to hide to write her book and it’s seems to be a way to sideline the character again because she’s off “being busy.” Okay, then. If it leads to her own title, I might be interested. But that’s only a rumor, not a fact.

But, here’s the thing that bothers me the most about Lois’ characterization: Lois is an investigative reporter. This is not the same skill set as the writer of a book. Investigative reporters, especially ones that love chasing breaking news, do not get their writing thrills from staying in quiet rooms and writing a book. They get their thrills tracking down and publishing the truth. Yes, you can do that in a book. Lois did that in her book about Intergang when DC brought the marriage back in Rebirth. But that was under dire circumstances where Lois knew she must hide.

There is no way someone like Lois, as driven to track down stories, would sit down and write a book without chasing leads all over the place. And once she’s chasing leads, she’s out in the world, not denning up.

And, there’s the other elephant in the room that will never make sense. Why would Lois and Clark let their son run around the galaxy with a man who literally caused thousands, if not tens of thousands, of people to die to prove to Clark that humanity sucks?

The corollary to this is why the heck would Lois let her son run around ALONE with the same man? Answer: she wouldn’t. This only happens because someone (either the writer or DC editorial) said: “yeah, we want this.” It’s not organic or true to the characters and nor does it make any plot sense.

So, yes, the reunion is nice. But the conversation about why Lois didn’t tell Clark is awkward, at best, because these characters would never do that, and it’s more awkward when Lois is basically, “yeah, let’s stay separated.” It’s a ridiculous setup, it’s a false story conflict, and I can’t imagine it going anywhere interesting.

Click through to read all of “Review – Superman: Action Comics #1004: Reunited” at GeekDad.If you value content from GeekDad, please support us via Patreon or use this link to shop at Amazon. Thanks! 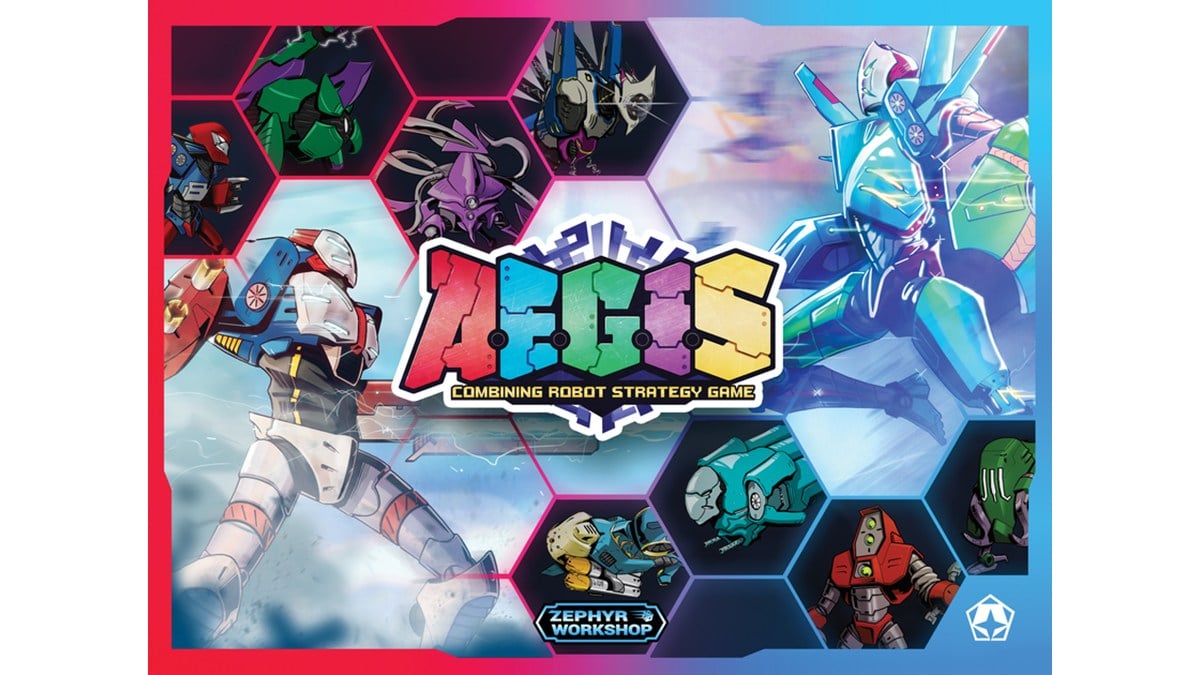 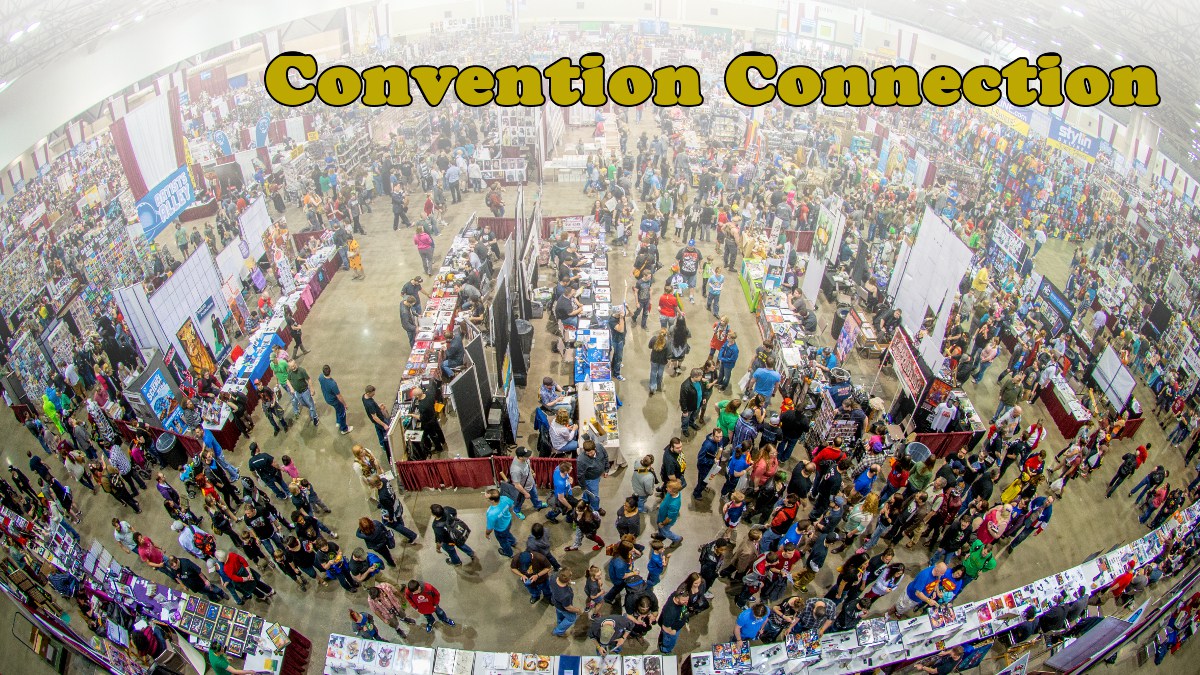 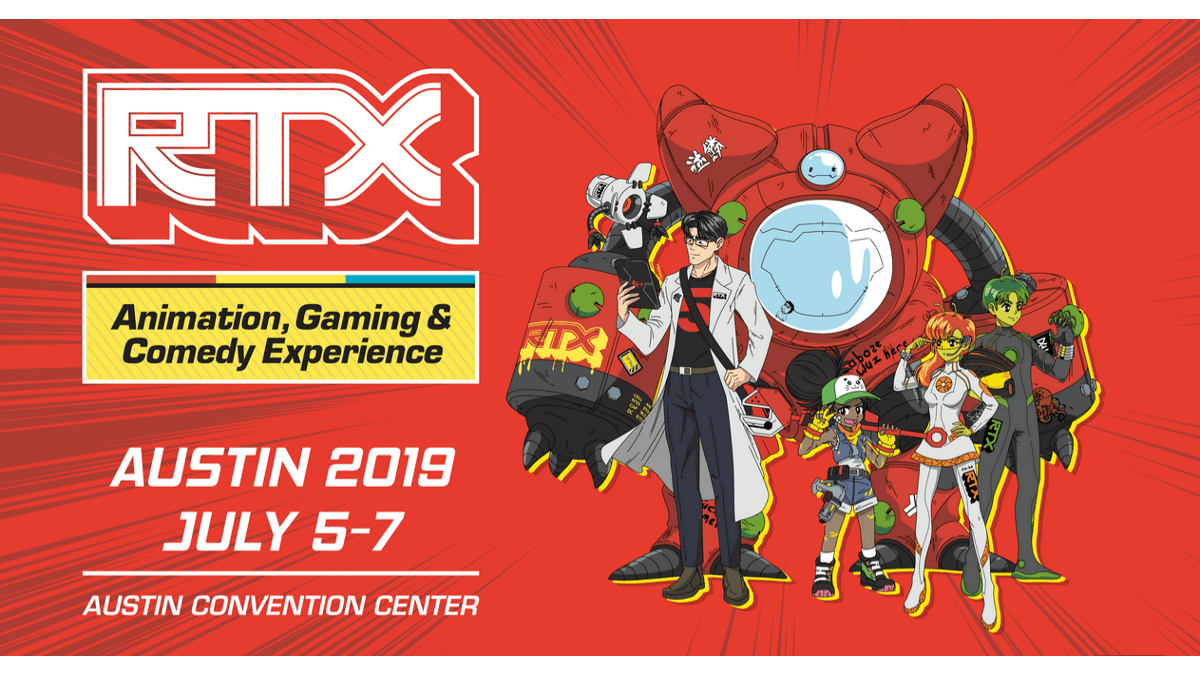