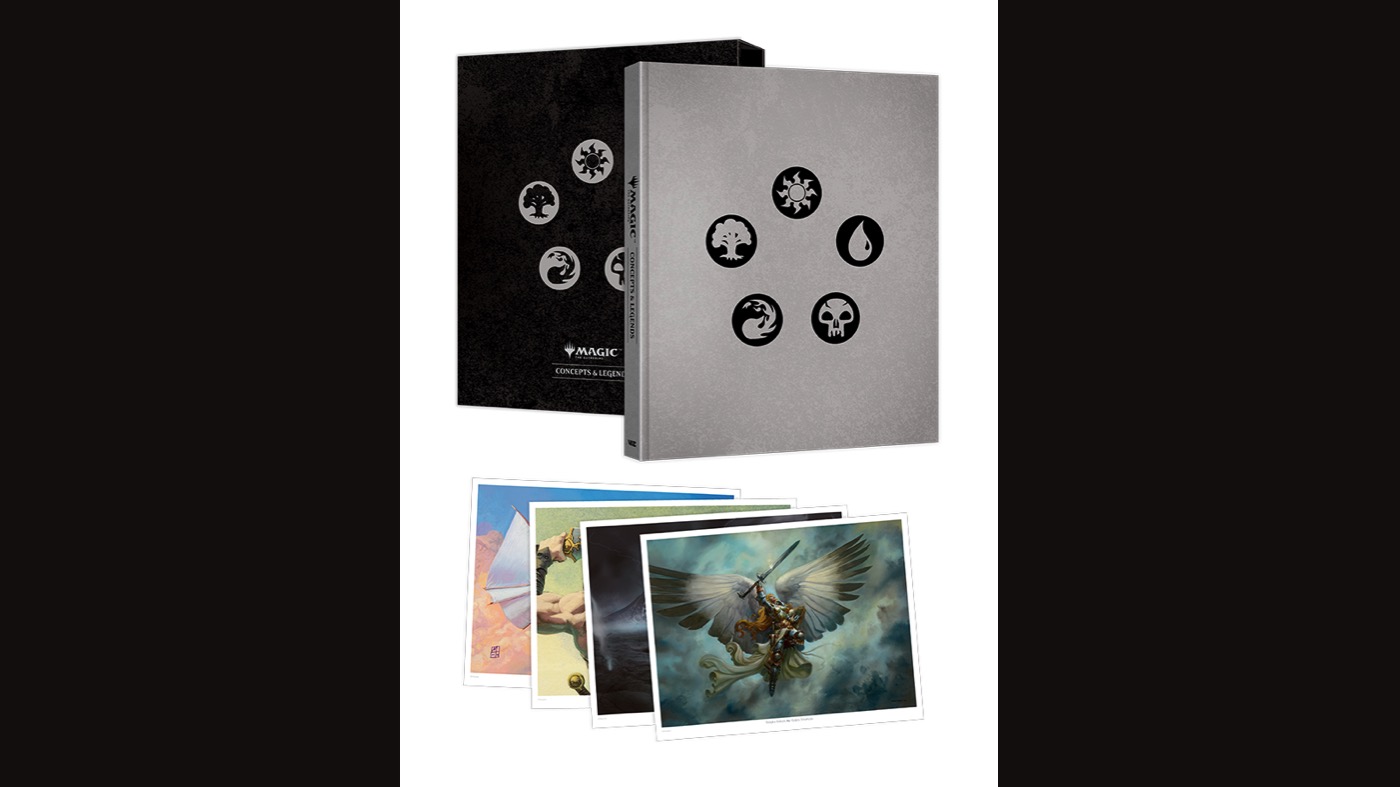 Magic: The Gathering: Concepts and Legends

Art inspires stories and stories inspire art. A perfect example of this is within the card game, Magic: The Gathering. The latest edition in the collector art books is Concepts and Legends. This book is a twenty-five-year history of artistic achievement. James Wyatt, Senior Game Designer, annotates each spread of concept art that inspired the worlds, lore, and characters in the multiverse that exists in Magic: The Gathering. I have enjoyed previous collector art books such as Amonkhet.

Concepts and Legends is a large, hard-cover, brightly illustrated collectors book, suitable for impressing fans of the game and lovers of fantasy art alike. There are four sections on the Planes, Races, Creatures, and Characters of Magic. Each section gives a brief history of the storyline and necessary game mechanics the artists needed to portray. For those new to Magic: The Gathering, there are numerous artists that work on the illustrations coming from all corners of the fantasy art field. There are new decks that come out each year, furthering the story and expanding the multiverse. It is a challenge to keep players excited about the endless new possibilities that exist in new worlds and creatures, but continue the storyline and provide the comfort of familiar faces.

The multiverse is made up of planes. Each new deck that comes out introduces a new plane or revisits an old one with a new storyline. The writers of the game go to artists with a simple pitch, “Greek mythology world” or “vampire conquistador world,” and the artists create colorful concepts to further fuel the imagination of the writers who will then refine the details and give the artists more specific thoughts on exact illustrations to accompany cards. This book gives a glimpse of those original concepts in artistic form including the intense changes seen in the plane of Dominaria, a world revisited several times over the course of the history of the game.

It is fascinating to see how artists originally took to ideas given to them. The concept of Angels, one of the creatures in several planes, took different forms depending on the world. We see sketches, unfinished artistic thoughts, and final designs for the cards depicting them. At the very end of the book, there is a complete concept development of a new character, Vivien Red. The pages show various ideas though drawings of what the writers were looking for, seeing how those early visuals shaped the character (and she looks really cool!).

In addition to the book, there are full-color prints included as a bonus. As a player of Magic: The Gathering, and a huge fan of fantasy art, I love having Concepts and Legends in my collection. Highly recommend. It is available now.

Female characters: Many of the characters on these pages were gender-neutral because they were creatures or so heavily armored or alien looking. Of the 142 characters for which I could see gender-specific attributes, 40% were female. This is impressive considering most of the cards are male dominated. It is good to see this book showcasing more gender equality, one I hope to see in the game itself.

Diversity: Again, so many of the characters are creatures in this game, so human ethnicity is hard to distinguish. However, European features and light skin are much more prevalent in the humanoids. I have noticed over the game’s 25-year history, they are becoming more and more diverse, having entire planes with non-European looking populations, and their main characters are much more diverse as time goes on. Hopefully, they continue this trend. 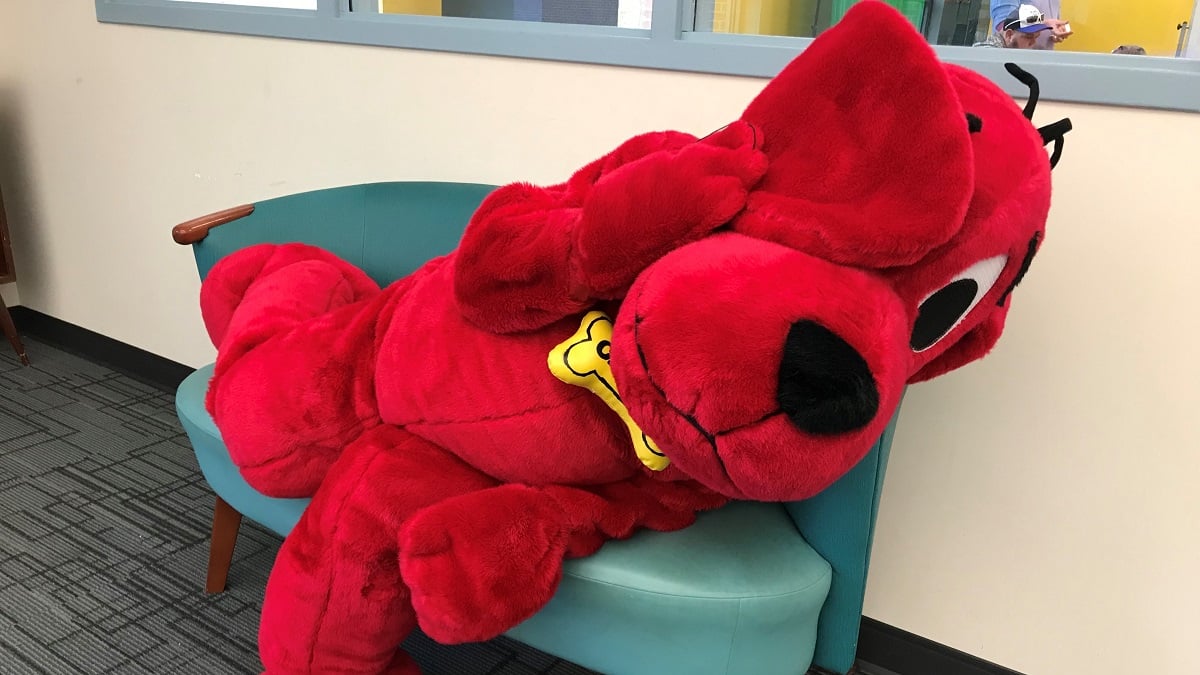