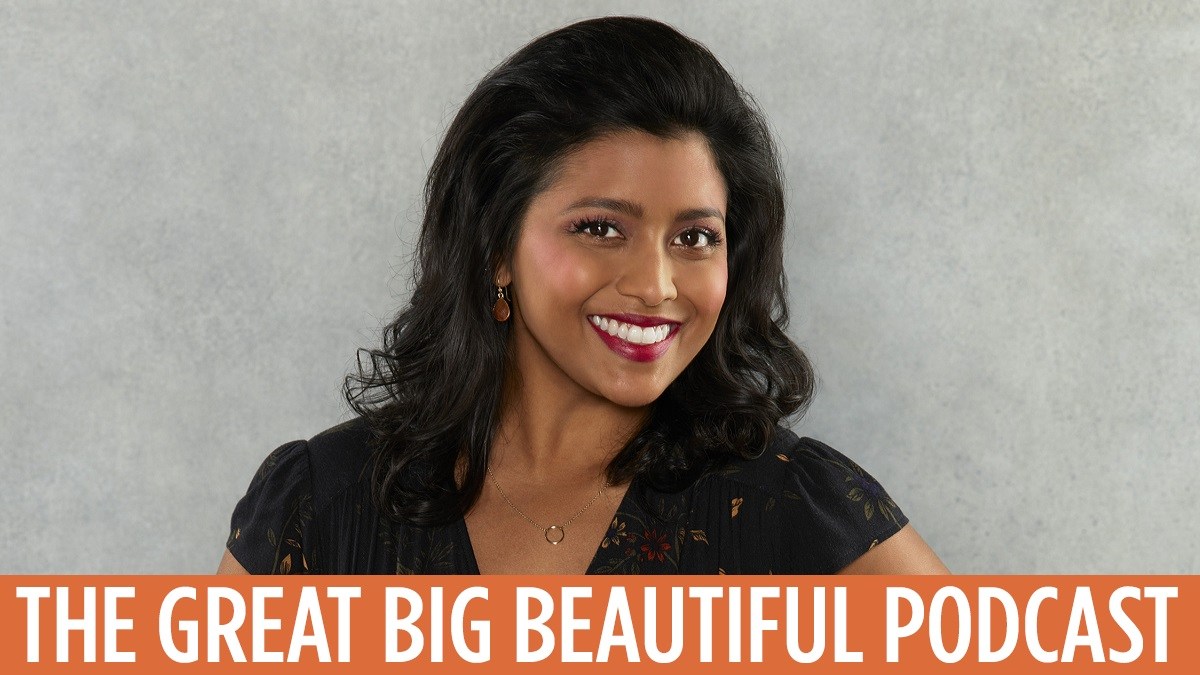 You can find us online at www.thegbbpodcast.com! You can listen on iTunes, Google Play, Stitcher, and YouTube; you can follow the RSS feed; or you can listen right here!

This week, we’re celebrating the wondrous storytelling, acting, and beauty that comprise a little show called Star Wars Rebels. The show recently wrapped up its fourth (and final) season, which also sees a Blu-ray release this week, so this seems like the perfect time to welcome Tiya Sircar to the show.

It’s no secret that we’re big Rebels fans here at the GBBP. Vanessa Marshall (Hera), Ashley Eckstein (Ahsoka), Taylor Gray (Ezra), and Dee Bradley Baker (Captain Rex and all of the clones) have all swung by the show in the past to geek out about Star Wars. So it shouldn’t come as a surprise that we left out a big ol’ welcome mat for Tiya Sircar (Sabine).

For Star Wars fans, Sircar is indelibly tied to the character of Sabine. But her career is as busy as they come. If you’re a fan of NBC’s The Good Place (and if you aren’t, shame on you), then you know her as the real Eleanor/Vicky. If you caught Alex Inc. on ABC, then you saw her opposite Zach Braff as Rooni Schuman. But she’s also been on Master of None, The Mindy Project, and so much more.

On this episode, we talk to Sircar about her early career, starting out in Hollywood, breaking into the business on an episode of Hannah Montana, auditioning for Star Wars Rebels, contributing so significantly to the Star Wars universe, and being able to showcase a villainous streak on The Good Place. We also chat about the lasting influence of Sabine and where she can go from here, now that the show is over.

(I do not own the musical excerpts used in this episode, obviously. All rights remain with their respective copyright holders.)

Click through to read all of “GBBP 191: Tiya Sircar” at GeekDad.If you value content from GeekDad, please support us via Patreon or use this link to shop at Amazon. Thanks! 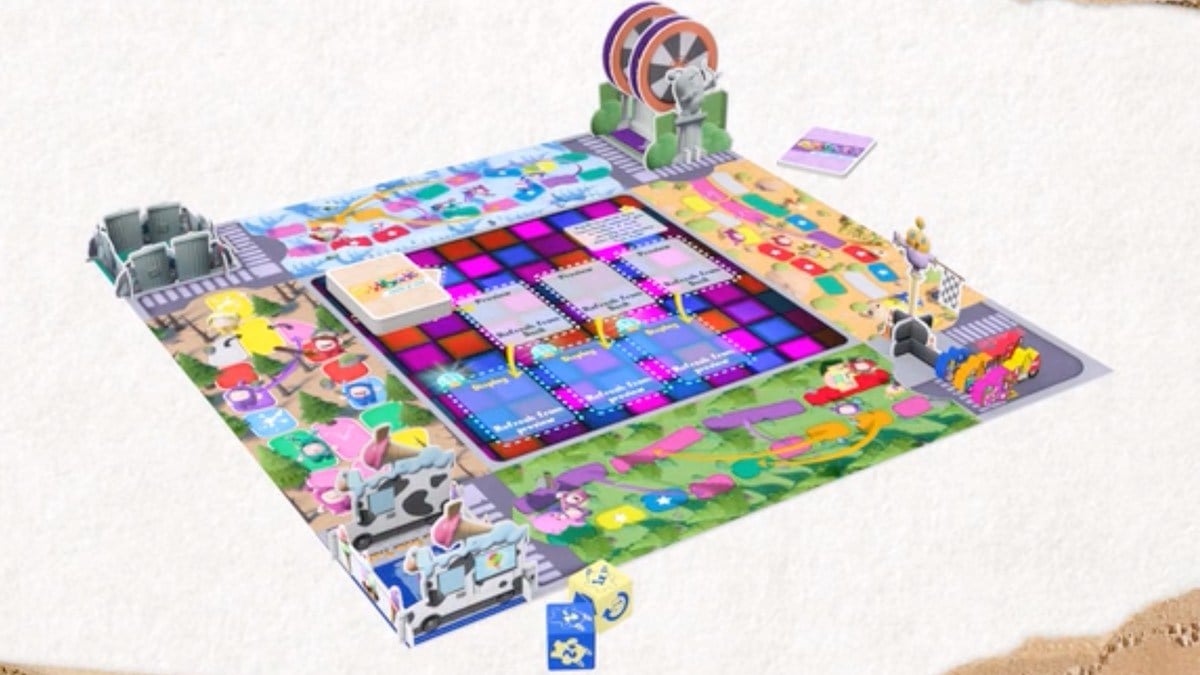 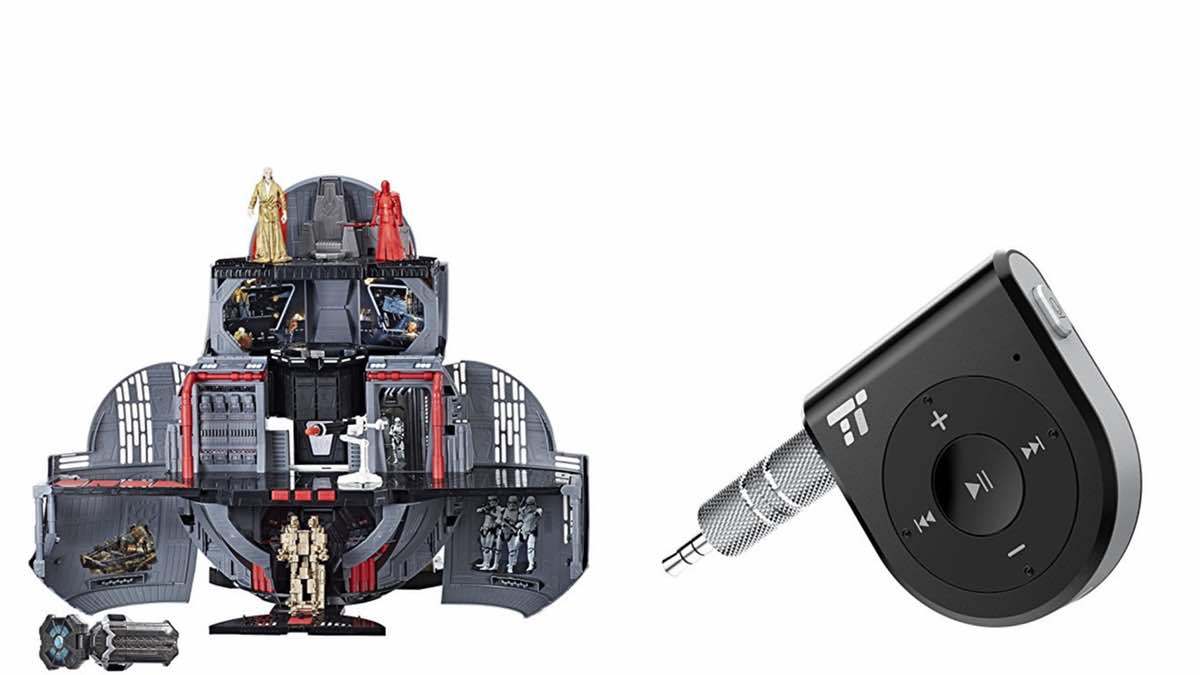 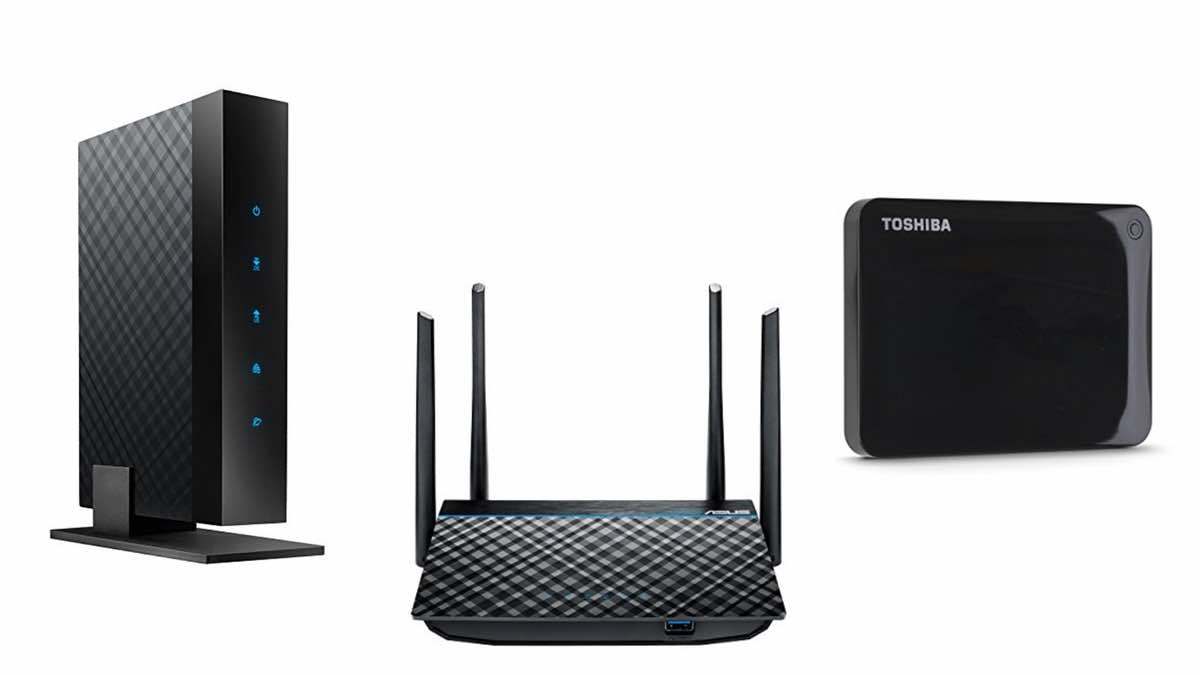