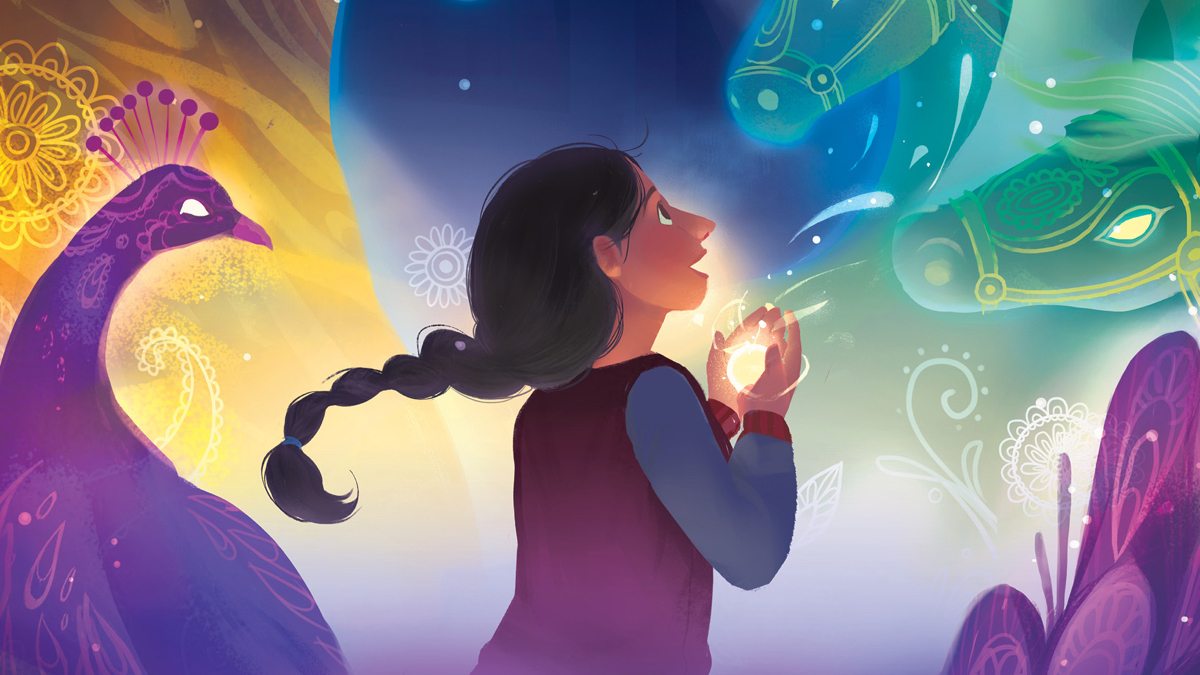 Middle school and the tween years might not feel like a magical time, but they are certainly the start of a new and exciting chapter in life that can feel both strange and fantastic. It’s no surprise, then, that middle grade books lend themselves well to fantasy characters and settings that readers will easily feel themselves drawn into.

These three recently released middle grade books (aimed at ages 8+) star girls who are heroic, clever, authentic, and, yes, magical that almost anyone will enjoy picking up.

Aru Shah and the End of Time

Author Roshani Chokshi cites her love of Sailor Moon in her bio at the back of this new novel, and its inspiration on the story is apparent. Aru Shah and the End of Time wonderfully blends magical girls with Hindu mythology, with a bit of mind-bending imagery and a literal pantheon of quirky characters. In short, this is a middle grade read that adults can enjoy reading as well. (I certainly did.)

Aru is a twelve-year-old girl who calls the Museum of Ancient Indian Art and Culture in Atlanta home. Her mother is the curator there, and Aru has grown up regaled by the magical tales of Hindu and Indian mythology. She never expected the mythological figures to be real, but when she accidentally unleashes an evil upon the world, she discovers not only are they very real, she’s one herself. Sort of. (Ages 8-12) 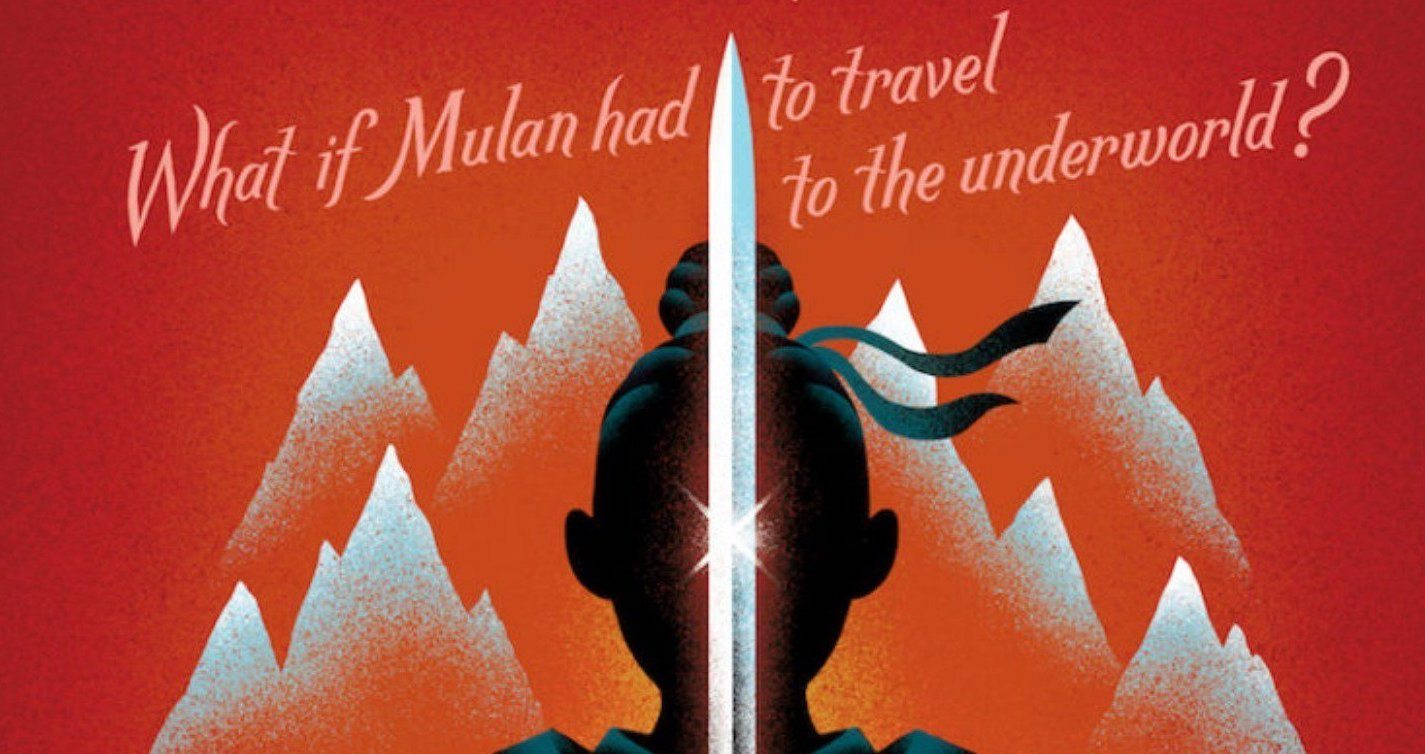 Reflection, a Disney “Twisted Tale” by Elizabeth Lim, is an older middle grade and young adult book that explores a “what if.” What if instead of Mulan falling under the swing of Shan-Yu’s blade, it’s Li Shang that takes the blow instead? When Shang is mortally wounded, Mulan is ready to do whatever it takes to save him–even journey to Diyu to ask the ruler of the underworld for his life to be spared.

On her journey, Mulan isn’t accompanied by Mushu or Crik-ee, but makes new allies and friends on the journey. Even more importantly, she and Shang grow even closer, because in this version of the tale she reveals the truth about herself on her own terms. Reflection’s Mulan is just as brave as her animated counterpart, and while she doesn’t have any powers per se, her determination is so fierce it’s almost magical. (Ages 12+) 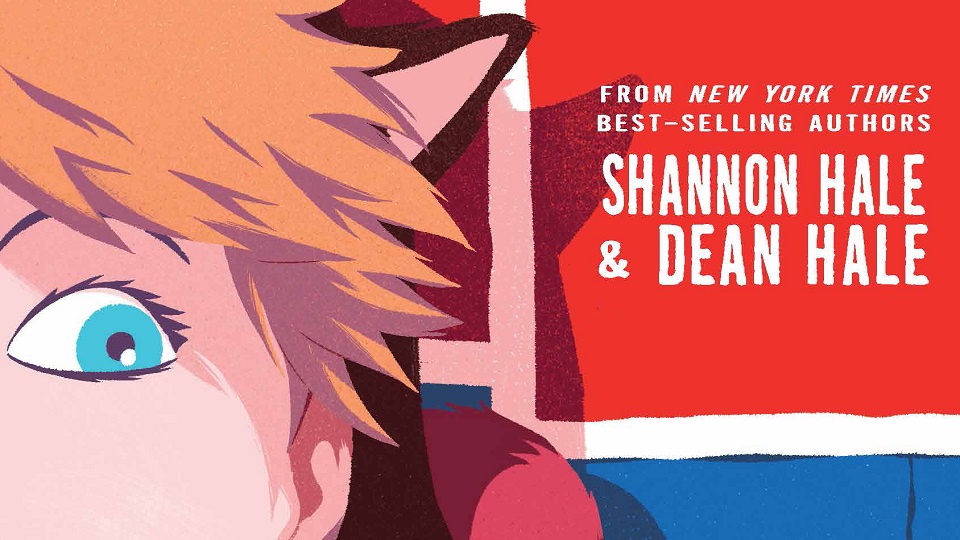 Doreen Green has faced superpowered villains and met the Avengers, but nothing is as daunting for the fourteen-year-old as navigating junior high school friendships. Doreen, AKA Squirrel Girl, is back in her second middle grade novel in 2 Fuzzy, 2 Furious. HYDRA may be setting up shop in her hometown (literally, they might be building a mall?) but Doreen is a lot more concerned with making sure her BFF Ana Sofia isn’t mad at her.

Like the first book, the authors absolutely nail the hilarious tone and characteristics of Doreen Green that you can find every month in the comic book. Self-aware footnotes, Doreen’s ability to talk to “villains” rather than just punching them, and even references to memorable moments from the current comic run prove that Shannon Hale and Dean Hale are just as big Squirrel Girl fans as we are. (Ages 8-12)

GeekMom received promotional copies of these books for review purposes.