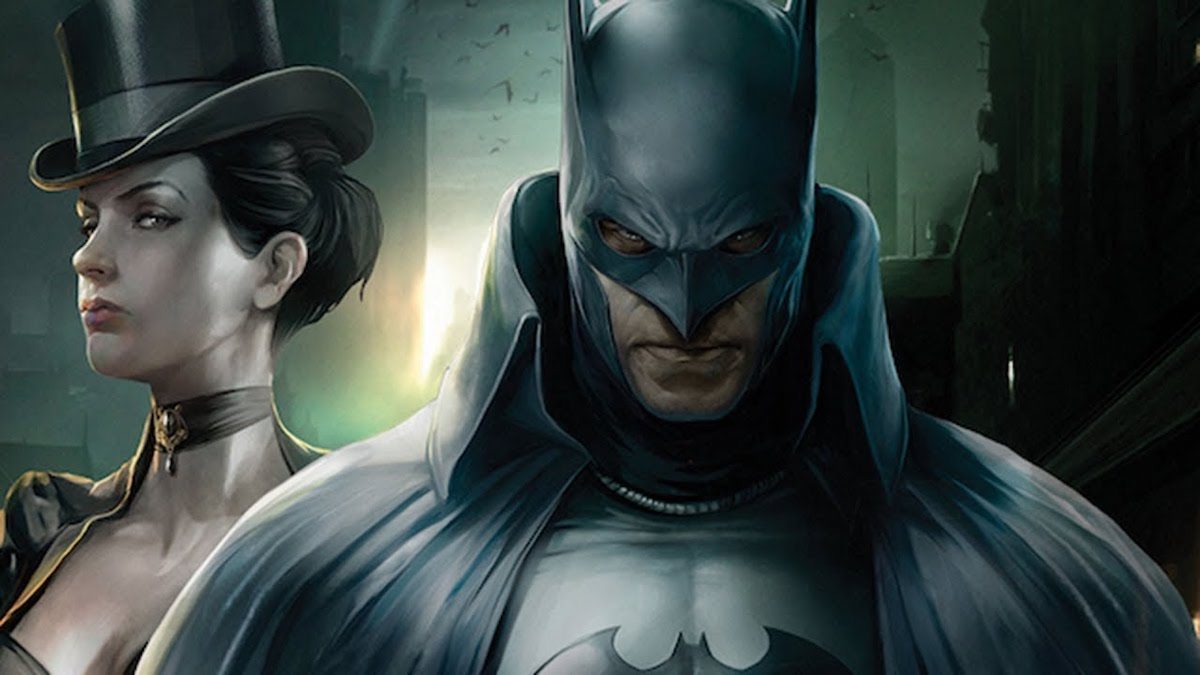 I’ve dithered about writing a review of Batman: Gotham by Gaslight, which was released on February 6, for a couple of reasons. One, because it’s not nearly as interesting as I’d hoped for in an adaptation of the first Batman Elseworlds. The second reason is that Gotham by Gaslight continues a problematic trend: the oversexualized treatment of female characters within the recent DC Universe animated films.

The second reason is why I’m doing a review because, let’s face it, if you were excited about this movie, you’ve probably already read the reviews (mixed), watched the film, and made your mind up for yourself.

But how the female characters are treated in the recent DCU Animated films is a troubling trend, especially since, ideally, the stories they’re adapting would include some alterations for more modern sensibilities. Instead, they seem to be going backward.

Or, in other words, I’d hope recent DCU animated films would include the recognition that women are interested readers and views of DC Comics, especially Batman comics, and treat those characters less as fetishized sex objects and more like three-dimensional characters.

For instance, take the adaptation of Batman: The Killing Joke. I hate that story, for many reasons, but mainly because it treats Barbara Gordon as a disposable prop and seems to indicate Batman and Joker could be the same person with that moment of clarity together at the end. (I think that’s out of character for Batman but that would be an entirely different article, so let’s leave that for now.)

According to Bruce Timm, in an interview at New York Comic Con, the idea of adding a prologue to The Killing Joke was to give Barbara more agency and more screen time. But what ended up on screen was the addition of an affair between Barbara and Batman that was not in the book and Batman explaining feminism to Babs. Rather than giving Barbara more agency, it made her even more of a woman in a refrigerator.

Then came Batman and Harley Quinn last year, which managed to include numerous gratuitous butt shots of Harley Quinn and Dick Grayson tied to a bed so Harley can have her way with him (with his consent unclear). That story just flat out didn’t understand that while Harley is a sexual character, there’s a difference between her owning that sexuality and the constant male gaze in this movie.

Which takes us to Batman: Gotham by Gaslight. Now, of course, it’s roughly based on Jack the Ripper, a notorious violent hater of women, so I expected violence against women. I expected some women to die.

Take the opening sequence (not in the original story at all), where Poison Ivy does burlesque.

Yep, this is definitely R-rated. Okay, that’s fine. But you want to know what happens next? You can guess, right? Of course, the Ripper kills Ivy right after this performance. So, Poison Ivy was inserted in this tale to simply be sexy and be killed off.

The women exist in this film to be sexy and hurt, save one, and the chase sequences of the killer delivering the final blow show helpless women, alone. You, too, can be sexualized while being killed! Yay!

There is one exception to this trend, and that’s Selina Kyle who, as she tends to do, rises above those other girls to have some agency and to win Bruce Wayne’s heart. But the fact that there’s one decent female character in this story does not excuse the other stuff.

But, you say, maybe the movie is good, aside from that?

I’d hoped it would be entertaining because it’s entirely possible for problematic material to also be excellent stories in other areas and I was on board for a steampunk/Victorian Batman. I watched with my son, 22, who’d never heard of the story. We both expected a dark, noir, violent story and a hero that was a combination of Batman/Sherlock Holmes. But aside from one terrific chase sequence that takes place on a dirigible above the skies of Gotham, we found it rather boring and the identity of Jack the Ripper obvious. (There are few suspects, so you too can likely guess, though, yes, that too has been changed from the source material.)

In conclusion, if you’re looking for Batman with a noir twist, try the original Batman: Gotham by Gaslight graphic novels, which includes the amazing acclaimed art by Brian Augustyn and Mike Mignola, or the excellent Batman: Gotham Noir by Ed Brubaker and Sean Phillips, written at a time before Brubaker and Phillips become the guys who reinvented noir for comics.

But Gotham by Gaslight the movie is problematic in its treatment of women and, in the end, the story is rather dull too. 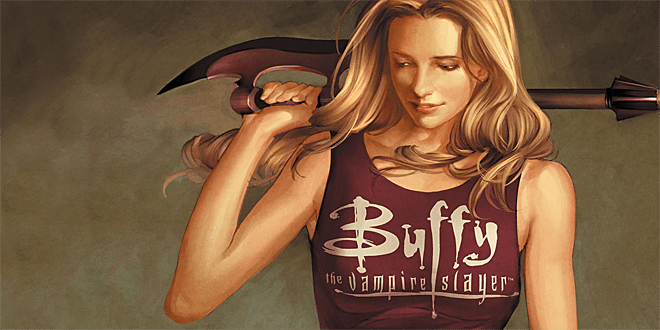