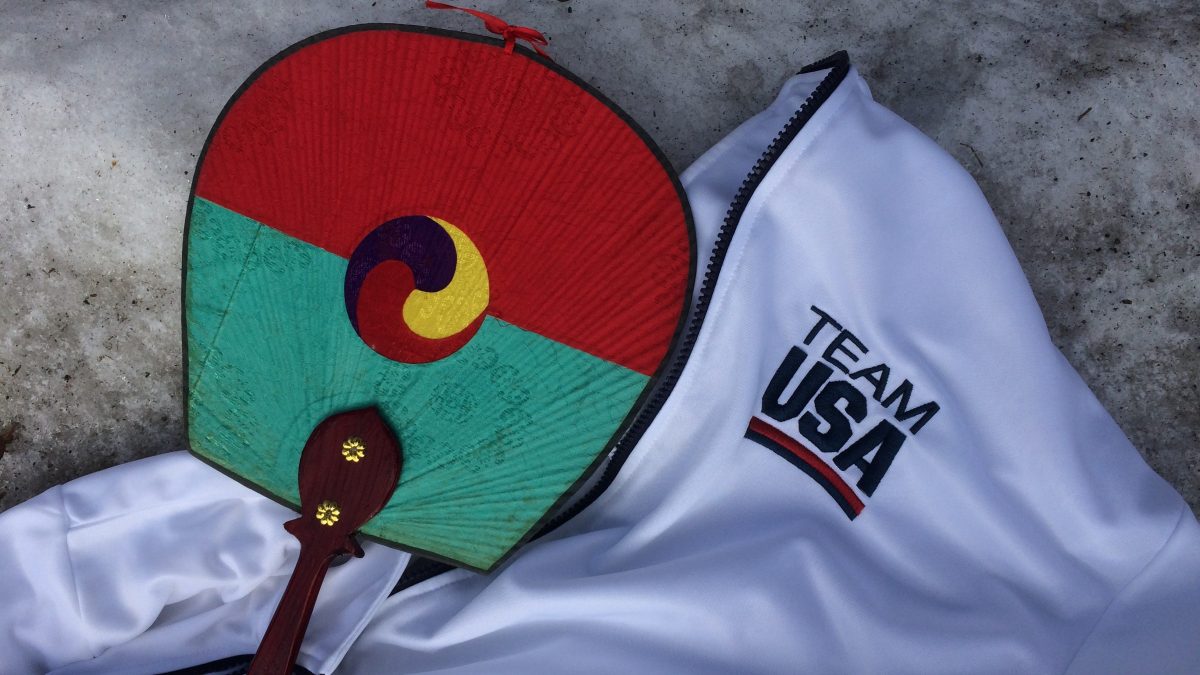 I’m so excited! The 2018 Olympics are less than a week away, happening in PyeongChang, South Korea. Big fan of the international games no matter which season. There’s always fascinating international drama. This year the Russian athletes have to enter individually because the country of Russia is banned completely from the games for their disgustingly thorough cheating. I think that was a good compromise because the drug scandal was state-sponsored, so the country should be punished, not the athletes who had no choice. But the other athletes at the games have very mixed opinions on this. How will it affect the Russians who are trying to compete on their own? Tension at the Olympic village? And this year North and South Korea are marching in as a unified country. I was stunned at this news. Incredible! What are the athletes saying to each other? Are there any family connections found? I’m sure friendships will be formed. I hope it is the start of more peaceful dialogue between the tension-filled region.

The official page has lots of details. Watching the Olympics will be greatly more entertaining than ever because Leslie Jones is one of the hosts on NBC. She is so hilarious and passionate and I can’t wait. As always, ice-skating will be the big draw because it is breathtaking to watch with its athleticism and grace. There’s always a controversy because people are judging art. But really, I’m there for the food.

Every two years my family and I gather to watch the Olympic opening ceremonies with a big feast highlighting the host’s country’s cuisine. Last time was a hit with Brazil. As a big fan of Korean food, I’ve been having a great time deciding what to prepare on Friday, February 9th.

Confession, I said I’m a fan of Korean food, but my excitement of the host Olympic country actually goes beyond that. I lived in Singapore as a kid and my best friend during those times was a Korean girl named Kim Sun-Young who lived in the apartment two floors down and her brother Dong-Hyen, whom I loved to torture endlessly (when I moved back to the states, he and I were penpals for a while.) Their mother spoke little English, but seemed amused by this loud, curly-haired American girl, and she would make the most delicious snacks for us.

We traveled a lot during those years and I visited South Korea once. It was 1988, the year of the Seoul Olympics. We weren’t there during the games, but the city was full of Olympic excitement. I remember the hotel was overbooked and the only room they had was a traditional Korean style one (mats on the floor with brightly colored silk covers). My sister and I LOVED it (my mom, not so much.) There was a dance show with gorgeous dresses. My mom went crazy shopping, bought us elaborately designed hope chests (mine is still in my bedroom). There was amazing food, weird soda, and I got a Pound Puppy at the airport. I was kid, ok?

Korea always has a place in my heart because of Sunny (my nickname for my friend) and I hope to someday visit there again. Until then, I go out for good Korean food, watch Korean dramas, and try not to drool at the pretty K-pop boys. With the Olympics I have a chance to try some new recipes in my own kitchen and make my house smell like Mrs. Kim’s.

In the Olympic village, the head chef is Cho Sung. “There will be different kinds of steaks, and salads, bread … and also Korean meals like bibimbap, and various vegetables. It will be a very rich menu, a combination of both Korean and Western menu.” Edward Kwon is a celebrity chef in Korea and is putting his own spin on traditional dishes just for the games. But I’d rather eat what the locals are eating. Take your list of ingredients to your local Asian market because most regular stores won’t carry everything you need for spices and sauces.

Kimchi, fermented vegetables, is the most well-known of dishes, and part of the growing popularity of eating fermented food for gut health. Made of mostly cabbage, it’s spicy and delicious alone or with plain rice. Unless you have a Korean friend who is coming to your Olympic feast and promised to bring it (Thanks Ji-yoon!) you will need to make this one ahead of time. Here’s a good recipe with instructions.

Bibimbap is rice with vegetables and meat seasoned with yummy sauce. The presentation is beautiful with an egg on top. This is my favorite dish for lunch out. I remember picking some up on my way to a car appointment to eat while waiting, and had three people come up to me practically drooling to ask what delicious smelling food I had. I’ll be making this for our Olympic meal. Here is a good post about it with a video tutorial.

My sister and her family are attending the festivities, and my brother-in-law is making Bulgogi, which is grilled, marinated beef. It is one of Korea’s most famous dishes. This enthusiastic cook will show you how to make it as a full dish.

I can’t wait for the Olympics to begin, and with our family’s opening ceremony feast, it will get off to a delicious start.

Oh, and here’s some pretty K pop to get you in the mood: 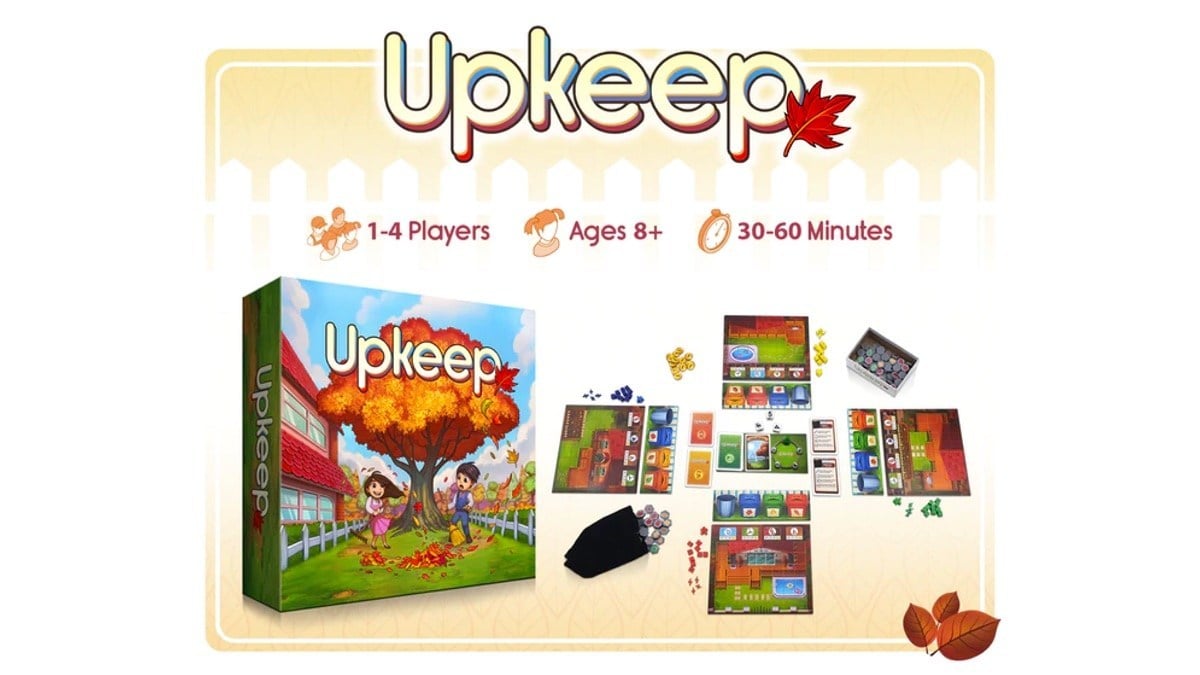