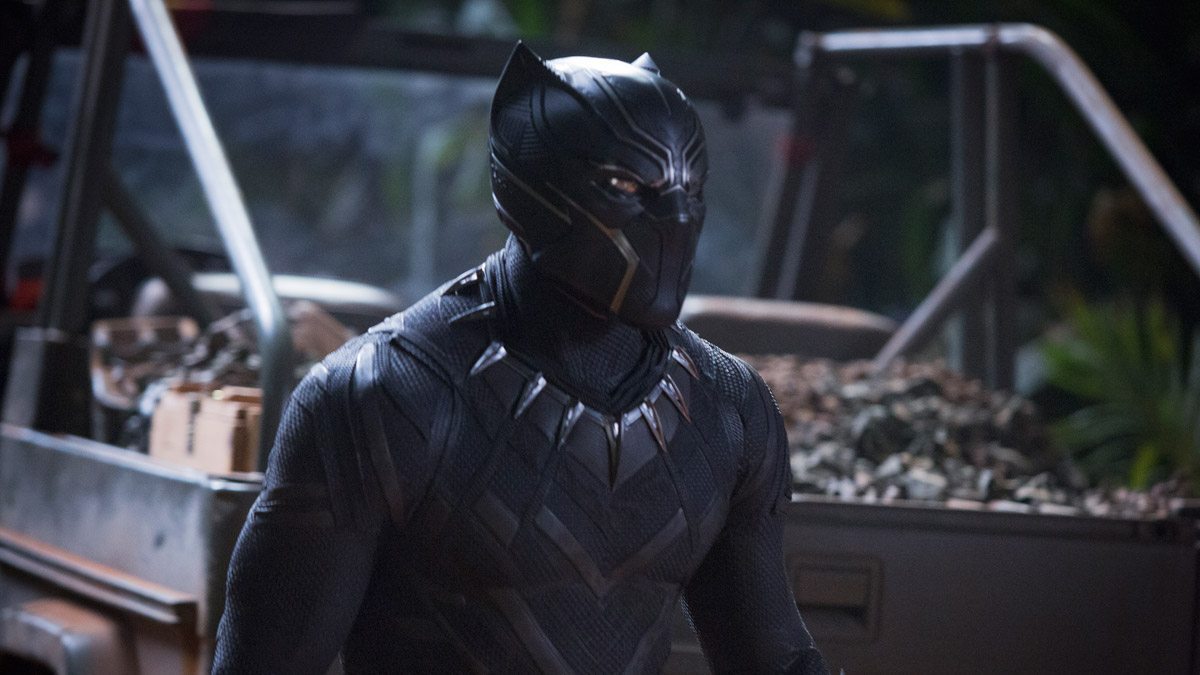 Marvel’s latest film is a revelation, a movie that is long overdue on many counts. There’s going to be a lot of discussion about it in the coming weeks, think-pieces about what it says and what it means, but for now, let’s look at one narrow set of questions, specifically, is it for kids?

If you saw Captain America: Civil War, you no doubt remember that Prince T’Challa of Wakanda (Chadwick Boseman) assumed his father’s mantle as king and national protector and became the Black Panther in that film. You may also remember from Avengers: Age of Ultron that Ulysses Klaue (Andy Serkis) knows about Wakanda and its super-metal, Vibranium, which he attempted to steal in that film. Black Panther follows King T’Challa as he assumes his throne and prepares to lead Wakanda into the future, while dealing with some secrets and consequences of his predecessors’ actions in the past, including a previous incident involving Klaue (or Klaw, as he calls himself). One of Klaw’s associates, a mercenary who calls himself “Killmonger” (Michael B. Jordan) has his own score to settle with Wakanda.

Black Panther is quite possibly the best Marvel movie so far, certainly one of the most mature in its themes and tone, on a level with Captain America: The Winter Soldier. For obvious reasons, Black Panther is necessarily more overtly political than other films of the genre, but director/co-writer Ryan Coogler avoids any lectures or preaching, preferring to show the conflicts and let you draw your own conclusions.

Yes, they will, though it may be too intense for younger viewers. There are two hand-to-hand combat sequences that are very real and visceral, much more so than the usual “blast each other with CGI energy bolts” fights found in other superhero movies. I think kids respond more strongly to knives and swords than to ray guns, and the fights are pretty intense. That said, the characters are interesting and compelling, the villains are mostly nuanced; Klaw is pretty one-note, a scary pirate with some tricks up his sleeve, but Andy Serkis makes him worth watching even if he doesn’t have much motivation beyond greed and ego.

4. Is the rating appropriate?

The MPAA says “Rated PG-13 for prolonged sequences of action violence, and a brief rude gesture;” that’s about right, but I’d say it’s more about the intensity of the action violence than that it’s prolonged. As always, you know your kids better than we do, so you’re going to have to do some parenting. There are no sexual jokes or references, very mild language (a couple-few s-words), no references to drugs or alcohol, no gratuitous gore or blood, but it’s a much more serious movie than Ant-Man or Guardians of the Galaxy. But are they really handing out PG-13s for flipping the bird?

The film is a nonstop sensory extravaganza of huge action scenes while still delivering a deep and nuanced story that touches on a lot of current issues, sometimes directly and sometimes through allegory and metaphor. The spectacular car chase through the streets of Korea’s port city of Busan is a perfect melding of “Fast & Furious” with incredible superheroics ranging from remote-controlled cars to heroes surfing on the roof, with sonic blasters thrown in for good measure, while the attempted coup in Wakanda devolves into an epic battle that includes both quinjets and rhinoceri along with all the vibranium-based stabby things. It all looks convincing enough to sustain suspension of disbelief and exciting enough to let you avoid worrying about the details.

6. When is a good time for a bathroom break?

I tried. Really I did. I timed pauses and looked for stretches without a lot of important plot development or character work, but this is a fast-moving movie, so if you really need to go, you have to do it during one of the big action set-pieces. You can either miss the amazing heart-pounding chase scene or one of the epic battles for the future of the world, or you can miss the parts that tell you what’s going on. Or make sure you can stay in your seat for the two hours and fourteen minutes.

7. You said it’s political; what do you mean?

In a sense, everything is political, given context and implication. Here we have a movie in which several issues currently in the news are put on display front and center for your examination, but there’s very little in the way of speeches about the issues. Even so, the notion that the most technologically advanced nation on Earth is in Africa is inherently political; whether they choose to hide their true selves, to reveal themselves to the world, or some third choice, the decisions and the reasons for these choices are fraught with political implication. The question of what we owe our fellow humans, if anything, is the basis of political thought. So yeah, the movie is political, or at least steeped in political philosophy, though nobody ever repeats a campaign slogan or mentions a real-world politician or party. Don’t be surprised if you hear politicians and pundits quoting from the film in the future. We’re going to be talking about it for a long time to come.

8. Do I need to re-watch any Marvel movies before I see it?

Nope. Everything you need to know is in the film. They do a little flashback to events that occurred in Captain America: Civil War, and only briefly mention something from Avengers: Age of Ultron. If there are details you forgot, (like what happened to Klaw), they don’t really matter except as back-story. They won’t lessen your enjoyment at all.

9. Are there post-credit scenes?

You betcha. There are two: one after the main credits, which adds a little to the story, and a second at the end, which addresses a loose end. Both are good.

10. How much does it set up for future films?

On the one hand, very little, possibly none at all. The Black Panther is entirely a self-contained movie concerned with telling its own story. On the other hand, there are plot points that will affect the future of the world, and those points will have to be reflected in the Marvel franchise.

Click through to read all of “10 Things Parents Should Know About ‘Black Panther’” at GeekDad. 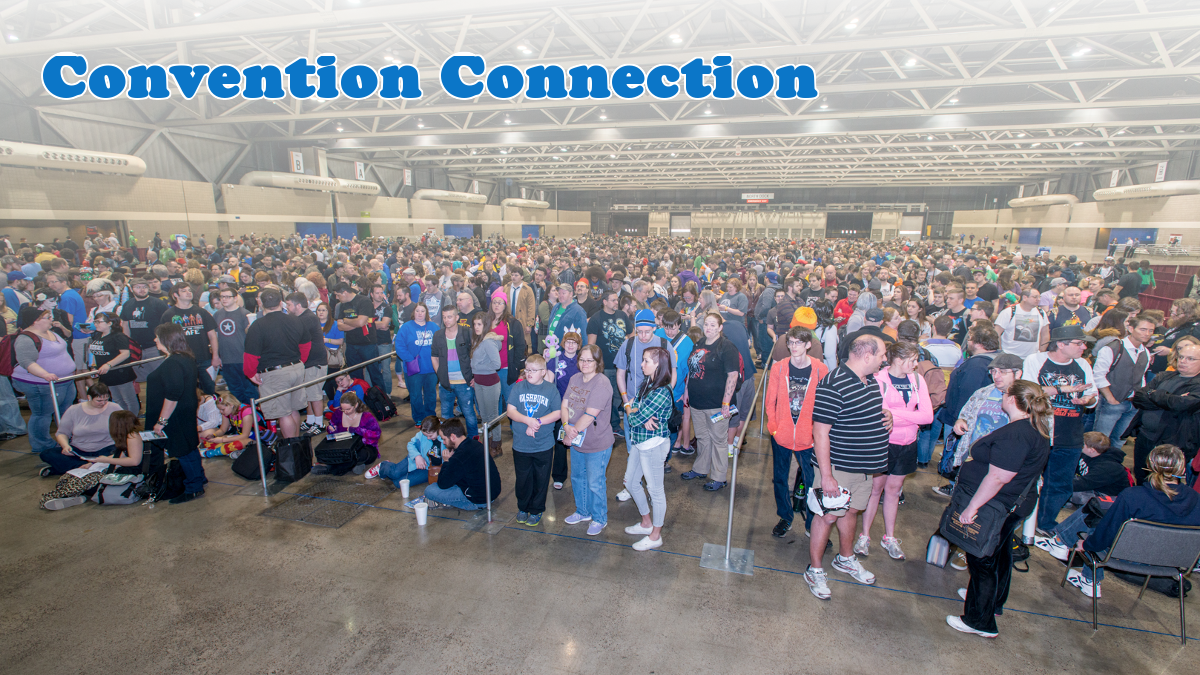 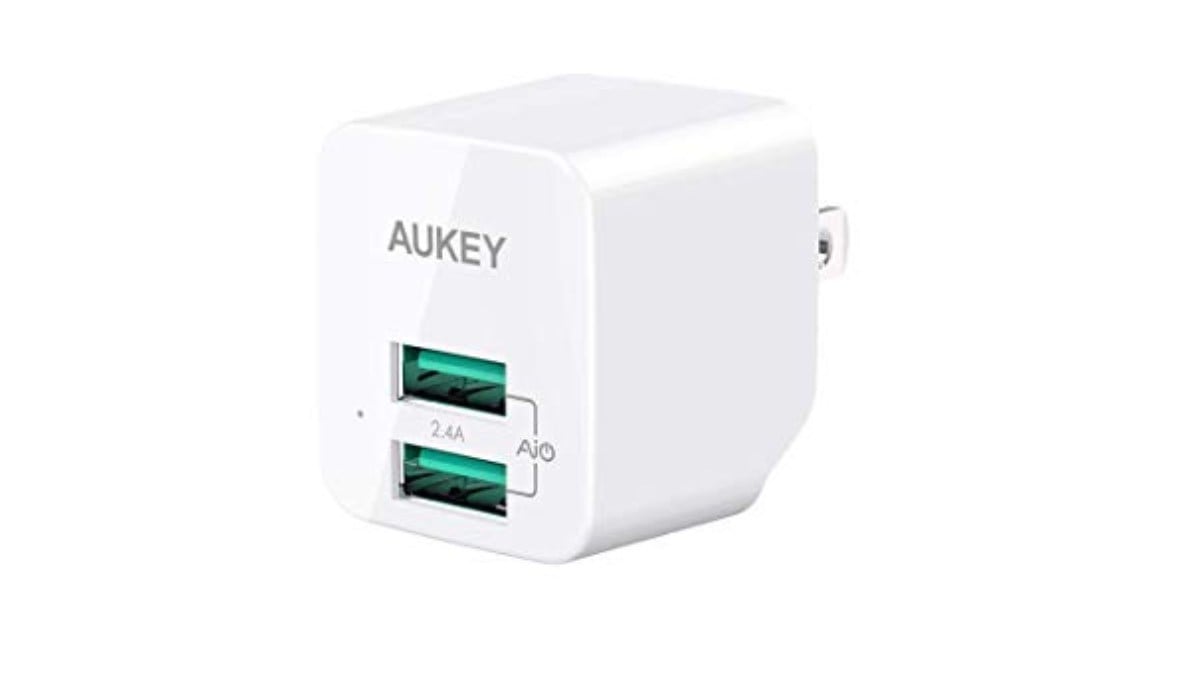 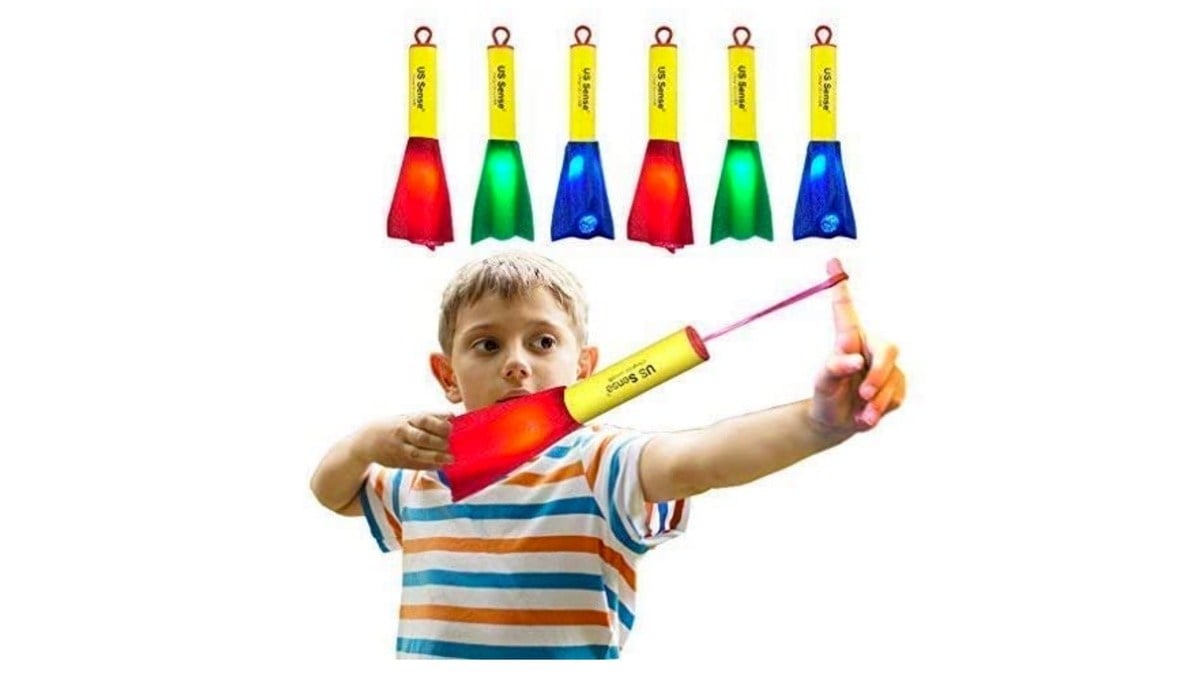 1 thought on “10 Things Parents Should Know About ‘Black Panther’”