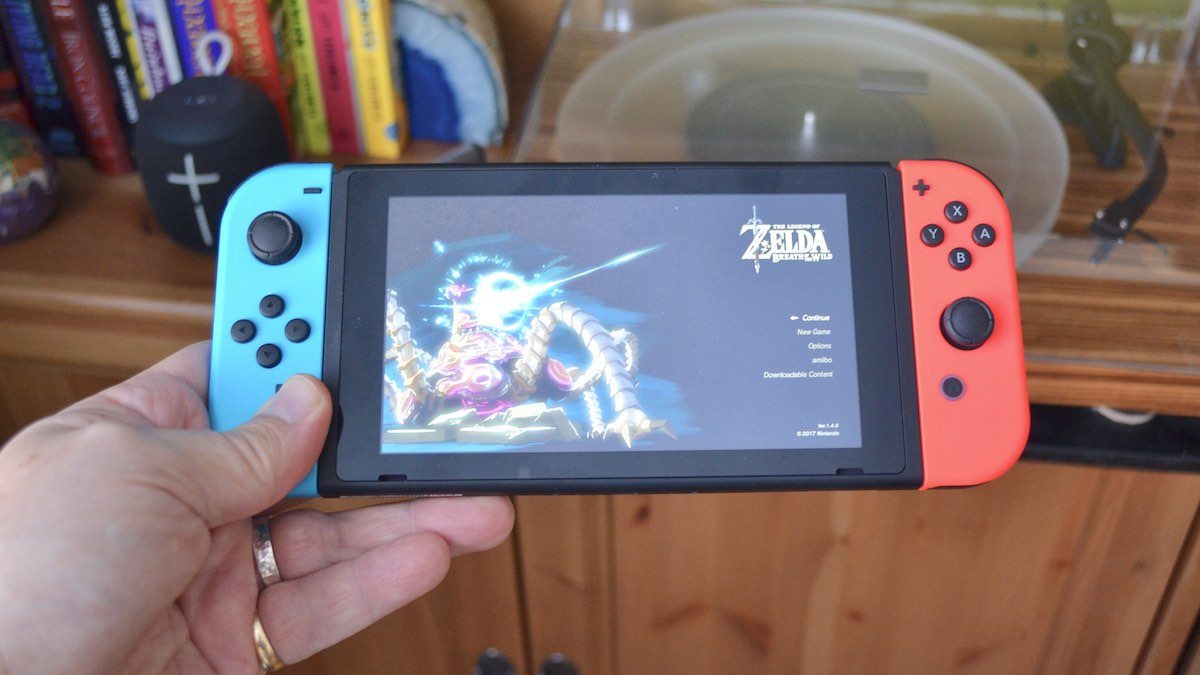 Earlier this month, it was announced that the Nintendo Switch hit U.S. sales of 4.8 million units in its first 10 months on the shelf. That surpasses the Wii for fastest selling game console in U.S. history. I’m pretty sure I know why…

The Nintendo Wii—which held the previous record with over 4 million units sold—was a video game console in the traditional sense. It added motion control, but it was still a box that stayed in front of your TV. My kids got one for Christmas when it was released, everyone took their turn (despite the inevitable squabbles), and all was good.

The Switch is different, though. It’s a game console, but one you can unplug from the TV and take with you.

As a parent, that portability complicates matters. There are a whole bunch of additional variables in the mix, all with the potential for conflict. Who gets the Switch during road trips? What happens if one of the kids wants to take it to a friend’s house? What happens if someone runs down the battery during their turn, and the next in line has no choice but to plug it in?

Foreseeing the battles that would result by treating the Switch as a traditional game console and buying just one, my wife and I caved and each of the kids received a Switch for Christmas.

What I didn’t count on was how that portable console would hook us as well. I don’t get nearly as much time as I used to for playing video games. I’m still working on Fallout 4 on the boys’ Xbox One. But the Nintendo Switch is ideal for short gaming sessions, and the portable form factor makes it easy to pick up and play whenever I have a few minutes. No fighting to get time on a TV, and virtual instant-on with minimal load times. The Switch is now starting to compete with some of my other favorite pastimes, like listening to music and reading.

Add in the fact that my wife is a long-time Zelda fan, and the results were inevitable. It took only three weeks after Christmas before we caved and bought a Switch for the parents. But at least we are sharing.

However, that makes this a four Nintendo Switch household, and I strongly suspect we aren’t the only ones who have bought more than one.

So while one of the key reasons for the record Switch sales is the excellence of the console and its games so far (that’s what got me hooked), I think another big reason is the fact that traditional game consoles tend to sell a single unit per household. The Switch was designed to make it attractive as a personal portable system as well as a console, and that makes it much more likely to sell multiple units per household, goosing those sales numbers.

Click through to read all of “I Have a Theory Why the Nintendo Switch Is the Fastest Selling Game Console” at GeekDad. 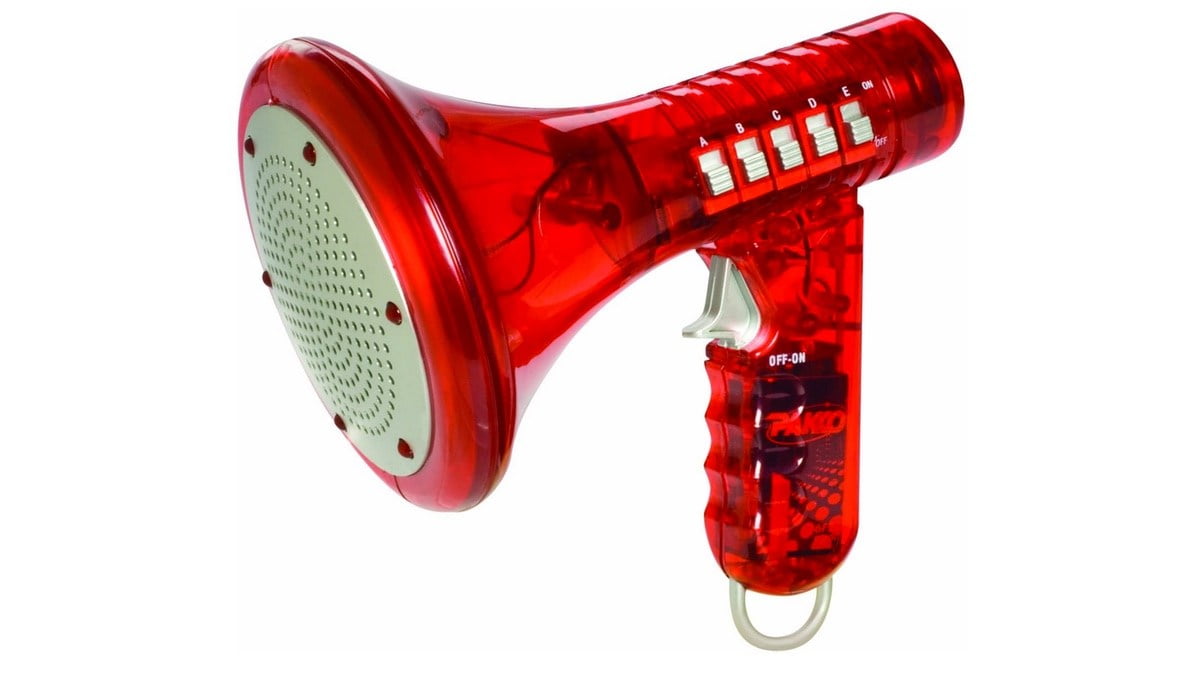 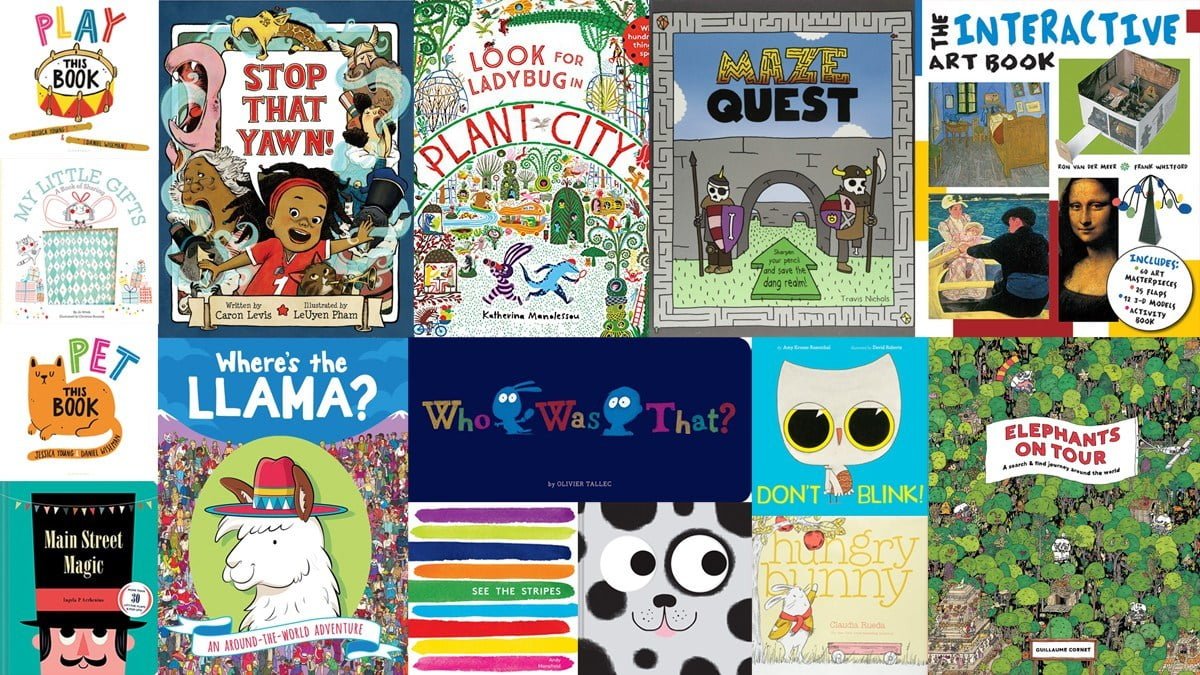 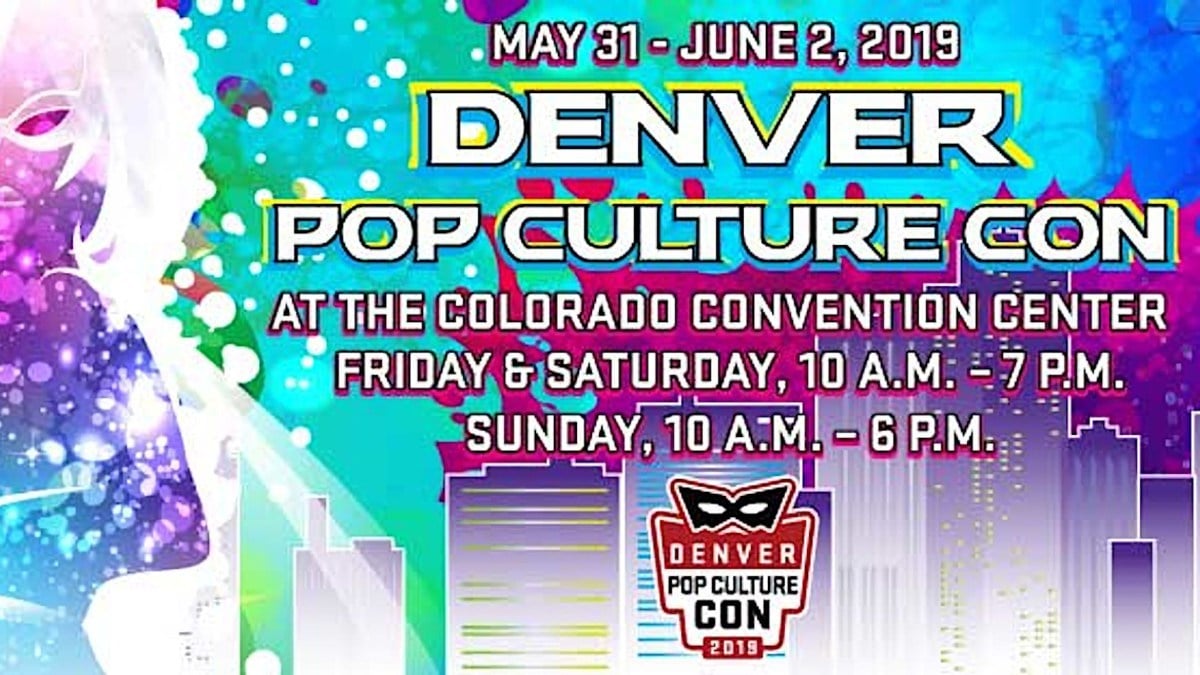