Welcome to the first Between the Bookends column of 2018. We’ve made a few changes to make the site better for our readers and we hope they’re making it easier for you to find the content you love.

Between the Bookends has also changed a little. From now on, longer book reviews will be appearing on the site individually so you won’t have to wait a whole month between new reviews appearing. This monthly column will stay for short & sweet reviews that help you discover books you might not even consider reading a longer review of. I like to think of our full-length reviews as entrees while this column is more of a mezze platter where you can try a little bit of everything!

We hope you find something great to kick-start your new year of reading.

What Happened by Hillary Clinton

Sophie decided to start her new year with a book she has been intending to read for several months now. What Happened by Hillary Clinton is a candid look at the 2016 U.S. Presidential election as experienced by Mrs. Clinton. It is deeply personal and makes no attempt to come across as balanced or unbiased, this is Hillary’s story, precisely as she wants to tell it.

In the book, Mrs. Clinton covers the election from a variety of perspectives. She discusses politics as seen through a woman’s eyes throughout many decades of public service, talks about gun control, economic policy, and what an average day on her campaign trail looked like, and she goes into detail about her emails, Russia interference in U.S. democracy, and “Fake News”.

For someone who was “With Her”, Sophie found this book to be often painful and frequently infuriating because it highlighted the many stumbling blocks Mrs. Clinton’s campaign faced. Sophie doubts it will win over any Trump voters, but she found it an insightful look at modern day politics, and an inspiring read with its overall message to keep trying to make the world a better place in whatever way you can. 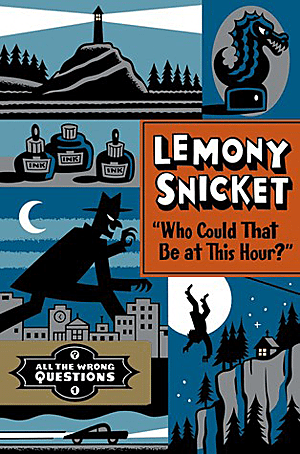 All the Wrong Questions by Lemony Snicket

After Amy and her kids read the complete Series of Unfortunate Events together last year, her fifth grader got Lemony Snicket’s prequel series – All the Wrong Questions – for Christmas, which Amy hadn’t read yet, either. They’re halfway through now and enjoying it as much as the original series.

This series tells about Snicket’s apprenticeship with a certain mysterious organization as an almost-13-year-old, and there are Easter eggs for readers of the original series throughout. It’s possible these readers will get more out of it than someone who hasn’t read A Series of Unfortunate Events, but All the Wrong Questions can also stand as a series on its own.

Ironically, it seems more appropriate for younger readers than the Series of Unfortunate Events is: the events are not quite as unfortunate (read: violent) as in the original series, and the reading level is just a stitch less complicated. But the voice is still nerdy vocabulary-laden, the characters still over-the-top, and the mysteries still full of twists and secrets, so readers of the original series will not feel they’ve outgrown them, either.

Rebel Seoul is a sci-fi YA novel. It is set in futuristic East Asia where the military rules all in the Neo State. Gigantic robots turn the tides of war, and the governments have a race to create the most powerful ones. At first, Rebecca wasn’t too excited about the plot, she was never into the battle bots type of anime, which is what the story reminded her of. But the story quickly moved to showcase the wonderful characters, which is what made this book stand out.

Jaewon is trying to go beyond his gang past in the poor section of town by doing well at the military academy. He ends up doing so well that he is assigned to train the government’s ultimate weapon- a girl named Tera. Love is inevitable, but the plot and character development take unexpected turns. He’s worked so hard to get where he is, that when his loyalty is tested, it’s not easy to guess what happens. Oh is a new voice in fantasy/sci-fi and Rebecca hopes she keeps writing. Not only to have diversity in the genre but because the book is good.

GeekMom received some books in this column for review purposes. 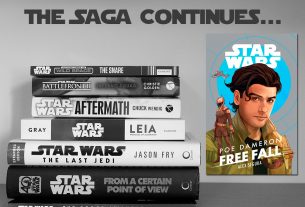 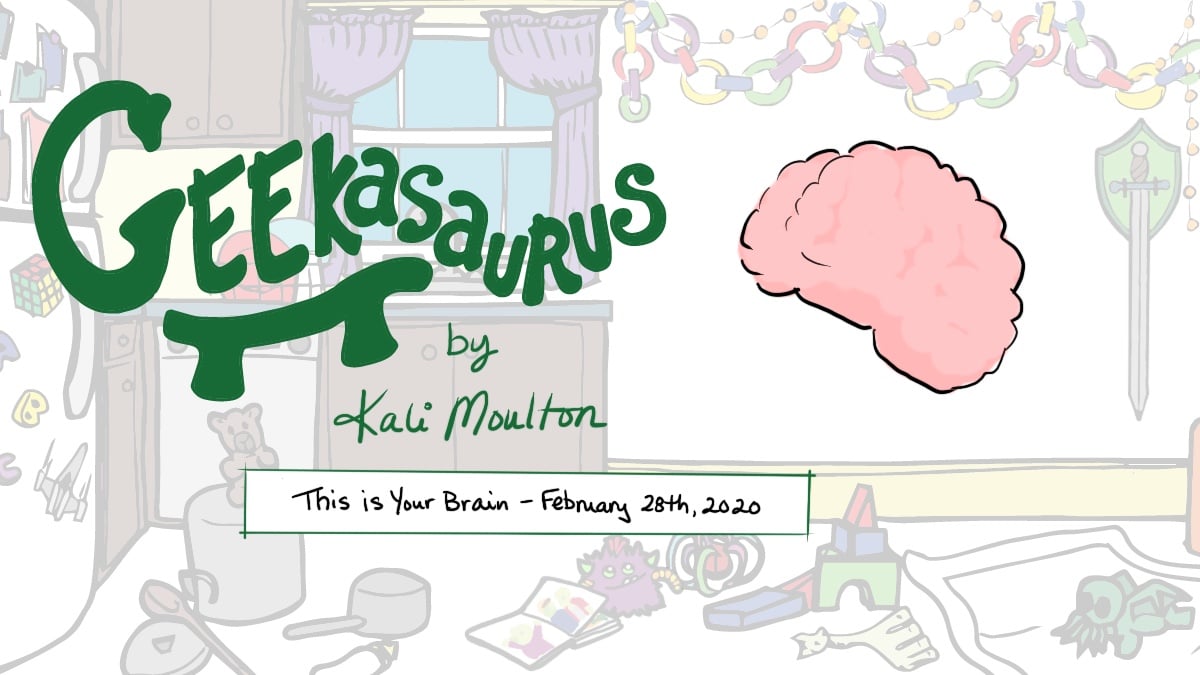 This Is Your Brain – ‘Geekasaurus’

Between the Bookends: 8 Books We Read in January 2020