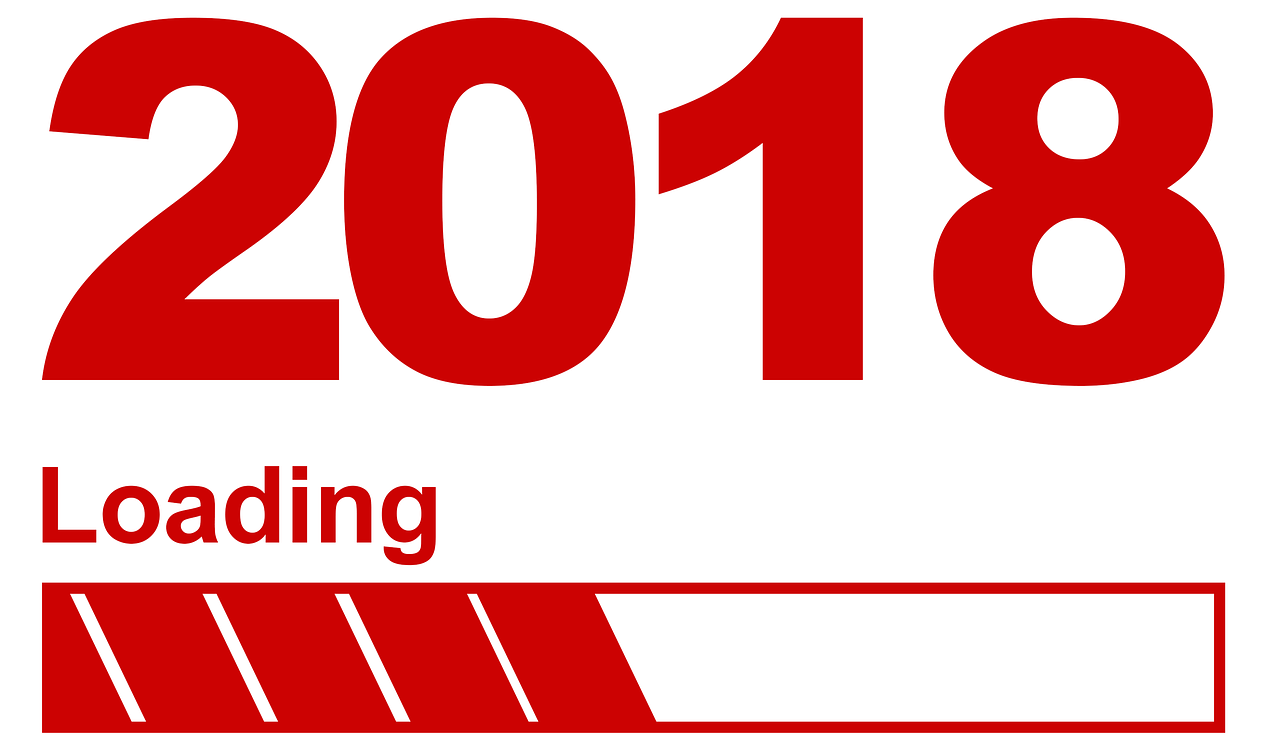 Even though I know better than to believe it’ll make any lasting changes, I make New Year’s resolutions. I try to pick one aspect of myself that needs addressing and promise that I will better myself in that particular area. The problem, of course, is that it doesn’t last, and then by the time spring rolls around, I’ve disappointed myself; in addition to not having fixed my flaw, I’ve broken a promise to myself. And the rest of the year I have to live with my disappointment in myself. It’s really rather self-defeating.

The logical solution, of course, would be not to make any resolutions, so I stop this vicious cycle of perpetuating self-loathing. But while I can be logical, I prefer to be creative. So I’m going to come up with resolutions that I can keep, and that do make a marked improvement on my life. And for however long it lasts, I’m going to enjoy myself.

I’m thinking the main issue with resolutions is that their scope is too large. Sustaining anything for twelve whole months is impossible. Heck, it only takes nine months to create a human life! So I’m going with monthly resolutions instead.

It’s cold. I’m busy. I’ve got to take the kids to their activities. It’s cold. There are plenty of excuses as to why I should hole myself up inside and cuddle with a good book (trust me, I don’t need help keeping that resolution). So instead I’m going to challenge myself to get outside and play, not just shovel snow. Not just walk the dog. Play. And if this carries over into February, I suppose I can live with that.

There are things that have to get done, as is true every month. But it also contains, smack dab in the middle, a day to celebrate love. And one thing I love is to dance. I’m not necessarily great at it, but I’m going to celebrate my love by dancing. In the kitchen. While I cook. While I walk. February shall be the month of dance.

There’s this great drama exercise where two actors must act out a scene while speaking only in gibberish. They each want something, but rather than using their words, they have to convey their feelings and desires with body language. As a parent, I sometimes wonder whether I am inadvertently speaking in gibberish. In fact, it’s not rare for my body language and the tone of my voice to send conflicting messages. It’s no wonder my kids get confused. So for a month, I will endeavor to talk to them in gibberish, sporadically, and challenge them to do the same with me. I’m guessing this one will be short-lived, but it should be fun while it lasts.

I’m anticipating April showers, or else this resolution totally won’t work. Instead of walking begrudgingly in the rain, rushing to get from point A to point B, I shall enjoy puddles that I encounter. If I can pass over it easily, I shall flail my arms in the air as I leap over it (maybe even accompanying it with a hearty ta-da). Otherwise, while gingerly stepping through it would be prudent, I shall endeavor to splash. And laugh. And let the lingering water on my clothing remind me of the moment of joy. In other words. I’m hoping to actively shift my perspective, to keep the negativity at bay.

May Resolution: Letters of the Day

May 1: A. Attempt to achieve an abundance of applicable anecdotes.
May 2: Better be your best, bespeaking in b’s.
May 3: chat completely in c’s, or as carefully as you can.
And so on. I’d say if I pull this off for 26 days, I’ve earned a few days off.

My kids will be done with school, and there is much exploring to be done. This may translate to college visits, or soccer and/or baseball games, but it could also involve exploring previously undiscovered corners of my hometown. I want to explore the new, to expand my understanding of the world, to break out of the ordinary.

This July, I will listen. To the harmony of nature, to the laughter of the children, to the meaning behind their words and the feeling behind their silence. Rather than prescribe solutions for problems I may not fully understand, I will wait in silence and listen to the solutions they can come up with themselves. But not until July. And only for a month. Nope, no problem with that plan.

They’re getting older. Time’s slipping away. Soon they’ll be gone, and these little moments will be just a memory. It’s easy to get caught up in the bustle, try to just make it through. But for now, while they’re home, I’ve got to memorize the moments, document the drama, feast on family.

When I’m out shopping and I see little kids in carts, I smile. I wave at little kids in neighboring cars at red lights. They smile and wave back. I try with grownups, but they rarely respond. A smile may be returned, maybe a moment of small talk, but that’s it. And frankly, it’s a shame. Everyone’s too serious. Or they feel compelled to act it. I had once decided that rather than yell the usual on sidelines at my kids’ sporting events, I would shout out random—and completely irrelevant—movie quotes. My 11yo’s baseball team was the Monty Pythons, and since the only line that came to mind was “I’m Not Dead Yet,” I opted for silence. But the idea is solid; my urge to yell is satisfied, but the kids don’t get distracted into listening to coaching-like advice conflicting with their coach’s directions. “Use the Force” works well, “Remember the Alamo” not so much. (Side note: I’m open to suggestions!)

When I read to my 11yo (the only one who still partakes in this ritual), I use different voices for each character. Harry sounds distinct from Ron and Hermione, McGonagall is very different from Trelawney. And while the narration is done with an American accent, each character sounds British (kind of). In days long past, I even used to don decent Elmo, Grover, Cookie Monster, and Count voices, but there’s rarely opportunity for those anymore. These days, I’m sure, are numbered. So for the month of October, as we count down to Halloween, I shall explore different voices. Every day. And perhaps settle upon a favorite that I can pair with a costume at the end of the month.

Not original, I know, but assuming I haven’t managed to reflect on how lucky I am, of how much I have to be thankful for, throughout the year, I will spend November doing just that.

I spend so much of December planning, preparing for the end of the year, stressing over teacher gifts and baking and all the goals I hadn’t met that I had really meant to accomplish. So when I sit and do nothing, I feel guilty. Instead, I will accept the joy of doing nothing, and cherish the opportunities to just be. 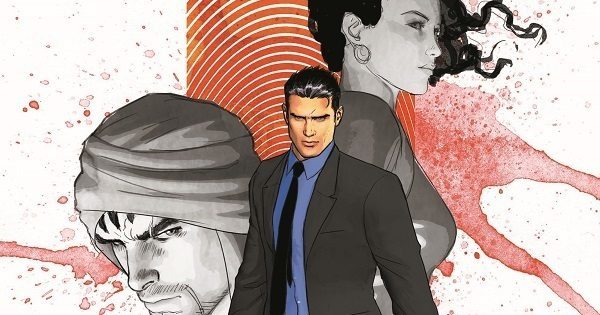