Dust off them wands, folks, there’s magic afoot. Niantic, makers of Pokémon Go, have teamed up with Warner Brothers to bring to you Harry Potter: Wizards Unite. According to their official release, “the game will use state-of-the-art AR mobile technology and allow players to go on adventures, learn and cast spells, discover mysterious artifacts, and encounter legendary beasts and iconic characters as they explore real-world neighborhoods and cities across the globe.”

Think about it. Harry Potter: Wizards Unite is in development, waiting to be released, glitches being ironed out. It’s most likely built on the same network as the Pokémon Go game, so do you know what that means? They’re all around us. Up until now, we may not have realized it, and until the game comes out we won’t be able to detect them, but magic is all around us. Right now. And soon, we’ll be able to see the gnomes in our gardens, the pygmy puffs by the pastry shop, the bowtruckles in the bushes. Would we even be able to see the thestrals by the theater? I feel like ten-year-old Harry, catching glimpses of oddly-dressed strangers walking up to him to shake his hand. The next time you hear a car backfiring, will you wonder whether someone’s actually apparating? Will you walk through automatic doors with a flick of your wrist and say ‘”Alohomora,” or will you finally see the tiny elves hovering in the doorways casting the spell for approaching strangers?

J.K. Rowling crafted a magical world that wove intricately above our own. Real settings were imbued with magical presence. I’ve yet to visit London since the books were released, but a few minutes on Google Maps Street View visiting Charing Cross Street in London, or this Visit Britain Shop Location Guide, will give you some semblance of the tear in the fabric between Rowling’s magical world and our mundanely muggle one. And soon, we won’t need a passport to be transported.

Very soon, we’ll be able to witness the wizarding wonders all around us. So pull out your dog-eared copy of Advanced Potion-Making, re-read Newt Scamander’s original textbook (not just the screenplay) of Fantastic Beasts and Where to Find Them, brush up on your spell-casting skills, and get ready to be utterly bewitched.

Between the Bookends: February 2015 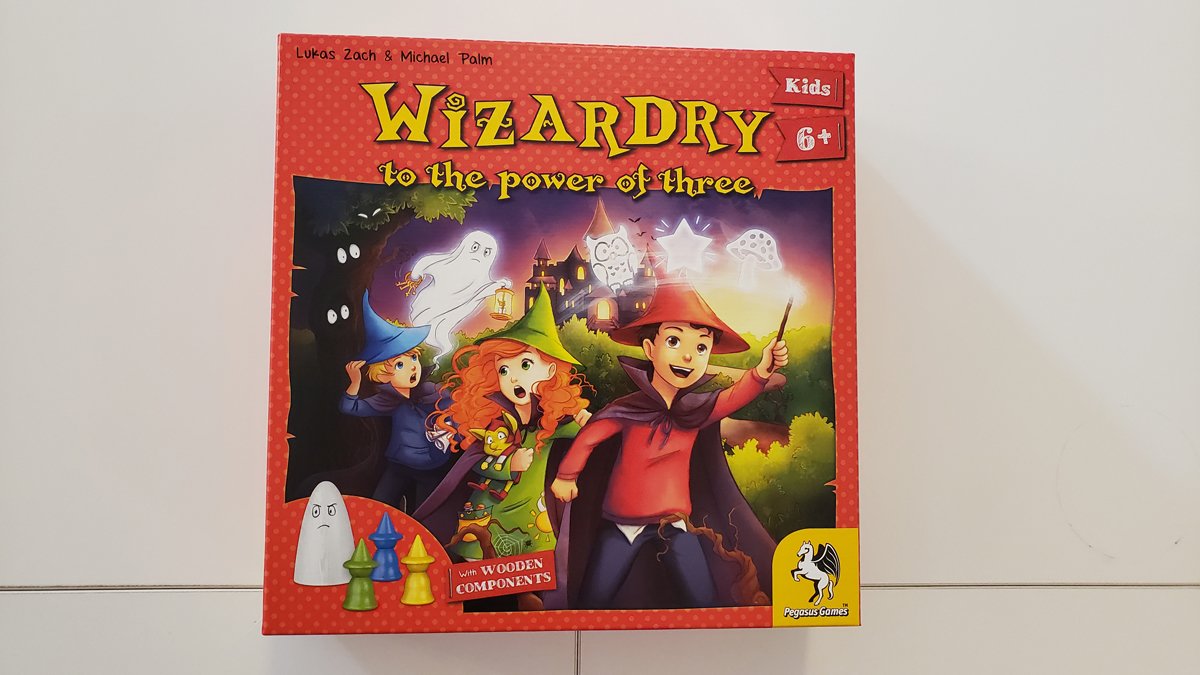 Tabletop Review: ‘Wizardry to the Power of Three’ 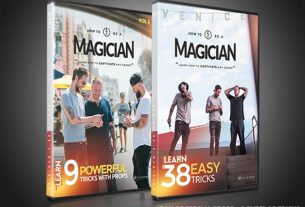 3 thoughts on “‘Harry Potter: Wizards Unite’ Is a Dream About to Come True”