NYCC with kids may seem overwhelming, and it is. However, this roundup of the best kid friendly activities has some old favorites that we go to every year and a few things that you could only find at NYCC 2017.

Our favorite kid-friendly activity was The Tick’s Danger Boat interaction. I loved this one so much, that I went through it as an adult, watched Danger Boat talk to kids, and made sure to bring GeekLing L back when they joined us.

Danger Boat was the interactive experience based off the Amazon Prime show The Tick. Never having watched the show, I had no idea what it would be, but what it was can be summed up with the word “awesome.” Inside Danger Boat, an actor pretended to talk to different people meandering throughout the interaction. Not only that, but he was amazing with the kids. The reason we went back a second time was precisely because he interacted with adults but paid a lot of attention to the littles in the room by doing rock, paper, scissors. You want to see a tiny Alexander Hamilton interact with a mechanized, sentient boat? Here you go:

As year three with L is behind us, I can safely say that my all-time favorite comic experience is Piggy. Piggy is a three-legged rescue dog who’s entire existence is about helping people.

Not only is Piggy the World’s Chillest Dog, he’s also the hero of a comic series that my kid has read over and over. Even more importantly, if you’ve got a kid with you who needs some time to chill out or who gets sensory overload? Piggy is the place to visit.

Piggy goes out into communities and acts as a therapy dog for kids and adults which means visiting his booth is a perfect stop for those who need a little extra empathy in the middle of a busy con.

This one could have fallen under either Interaction or Swag, but truthfully it was the make your own dude at the end that mattered.

OK, now, everyone knows that GeekMoms and GeekDads love us some LEGO, but I have to hand it to Mega Construx at NYCC this year. Their booth not only showcased almost every single play figure they have but a ton that are going to be coming out.

If you have that Pokemon obsessed kid? Then this was the stop to make. Even more importantly? This was where the best free kiddo swag lived. Kids got to use iPads to design their own Halo figures and then got to use augmented reality to make a video.

To watch the full experience and see the offerings, watch our video.

Look, I’m going to throw this out here and tell you: I’m 1000000000000000% biased on this one. There’s a lot of fabulous artists in Artists’ Alley. However, my heart always belongs to Art Baltazar and Franco. L learned to read because of Tiny Titans, and I’m always going to owe the huge for the love of reading they instill in kids.

Moreover, you can tell just from how they interact with kids how much they love what they do. On Sunday, they had some hand drawn, signed, art cards they were drawing and coloring in for kids and giving away whether or not you bought something from them.

You want to see real-life heroes? Yeah, this is it.

I’m pretty much saving the absolute best story of NYCC for last, y’all. Of all the interviews I did at NYCC, the most inspiring is 12-year-old Jaden Anthony. This kid decided that because water is important and Flint, Michigan doesn’t have clean water that he would write an environmentally aware comic for kids. Not only that, this kid’s book stars his friends as the heroes to prove that anyone at any time can be a hero.

Honestly, I can’t tell Jaden’s story nearly as well as he can, so check him out in this video telling you all about his awesome book:

Other than the cosplayers all over the place, truly the LEGO Brickheadz Photo op my favorite.

Ever wanted to see what you’d look like as a LEGO statue? This is it. 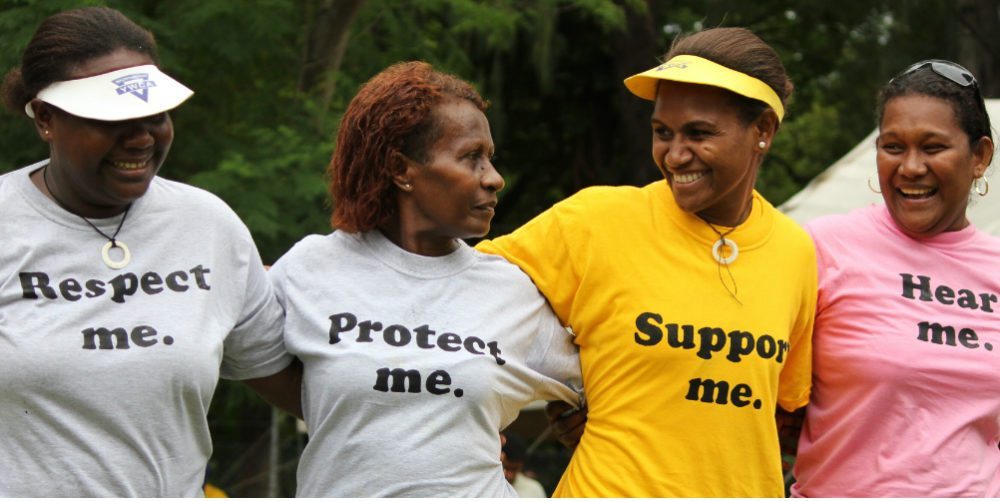 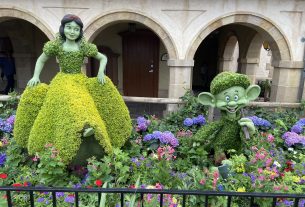