With that announced, it might seem weird to have a whole post dedicated to the creation of a Facebook Group, but there’s a lot more to online groups for moms.

A Tale of Two Communities

The Community of Tattooed, BAMFy Knitters

In 2007, I joined a group on Ravelry. It consisted of women who were totally the non-socionormative. The group consisted of tattooed, pinup loving women who were hardcore into rockabilly music. As a tattooed knitter who loves pinup art, I joined in. The thing is that we all loved knitting and all had tattoos. We were badasses. We did our own pinup photo shoots. We talked about rock music. We even had a special tour de fleece t-shirt one year.

Eventually, as I’m now a GeekMom, I had a baby.

The Community of Cursing Mommies

Becoming a mom was one of the scariest things that ever happened to me. I babysat as a kid, but babysitting lets you give a kid back to the people who are fully responsible for that little life. I’d had dogs, but, let’s be honest, dogs don’t go to college and they don’t need previously mentioned babysitters.

My town is the epitome of traditional New England. My tattooed, funky colored hair self is an anomaly. After my child was born, I tried everything to meet other moms. Music classes, mommy groups, library programs. I would meet people, but we were like peanut butter and marmalade. Close to the right thing, but not exactly the perfect match.

Then I met my tribe. It was an online moms’ group on Ravelry that I stumbled upon one day. We cursed. We snarked. We laughed. We cried. We were the cursing mommies on the playground. We were rock ‘n’ roll and crunchy and everything in between. These were the moms that I had a hard time finding IRL (“in real life”).

How Internet Communities Helped Me Be a Better Parent

That first year of parenting is filled with a plethora of emotions. I’d had dogs, but they were nothing compared to having this tiny human-like thing that cried and barfed and pooped.

During the course of the three years I spent on this board, we shared first steps and graduations. We shared miscarriages and births. We knit blanket squares for one woman whose loss was sudden and heartwrenching.

Yet, many of us never met IRL.

These women made me a better mother. They talked me off ledges. They shared their experiences. Almost twenty-four hours a day, there was someone with whom I could chat. We ranged from first-time mothers to mothers with four children. We were young and old. We had littles and high schoolers.

Our knitting and our parenting brought us together.

Slowly, we shared our Facebook and Twitter names. This opened up a whole new level of intimacy. We could choose who we wanted to have see our whole lives, not just the smaller pieces we posted on a board.

This brought many of us together in different ways. The best part, for me, was, the overlap between the two groups. Some of the women I had known on the tattooed board were also on the cursing mommies board. They knew my whole history, and now, they could see my daily life in a different way.

With the smartphone came the FB app. While the web chatboards were fun, they were hard to access on mobile devices. Facebook offered more immediate responses and more connectivity. It became my lifeline as a parent on the playground who doesn’t always fit in. The real-time responses helped me get through some of the most difficult days of parenting.

Being a geeky mom can feel like living on the margin. My core group of playground buddies is small, which is fine. However, being a GeekMom came with a built-in cohort of like-minded parents. In the same way that knitting bonded my cursing mommies group, geeky interests such as comics, gaming, and pop culture bond the writers here.

As part of that, the founders wanted to reach out and help share that community with our readers. If you want to connect with some of the geekiest moms on the internet? Join the new GeekMom Talk Facebook Group. 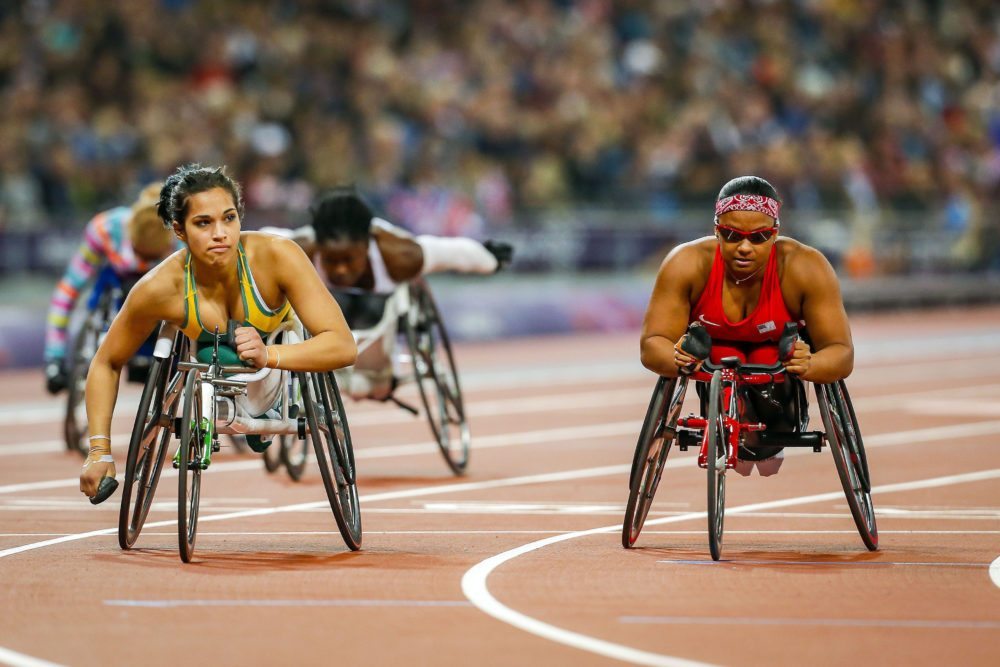