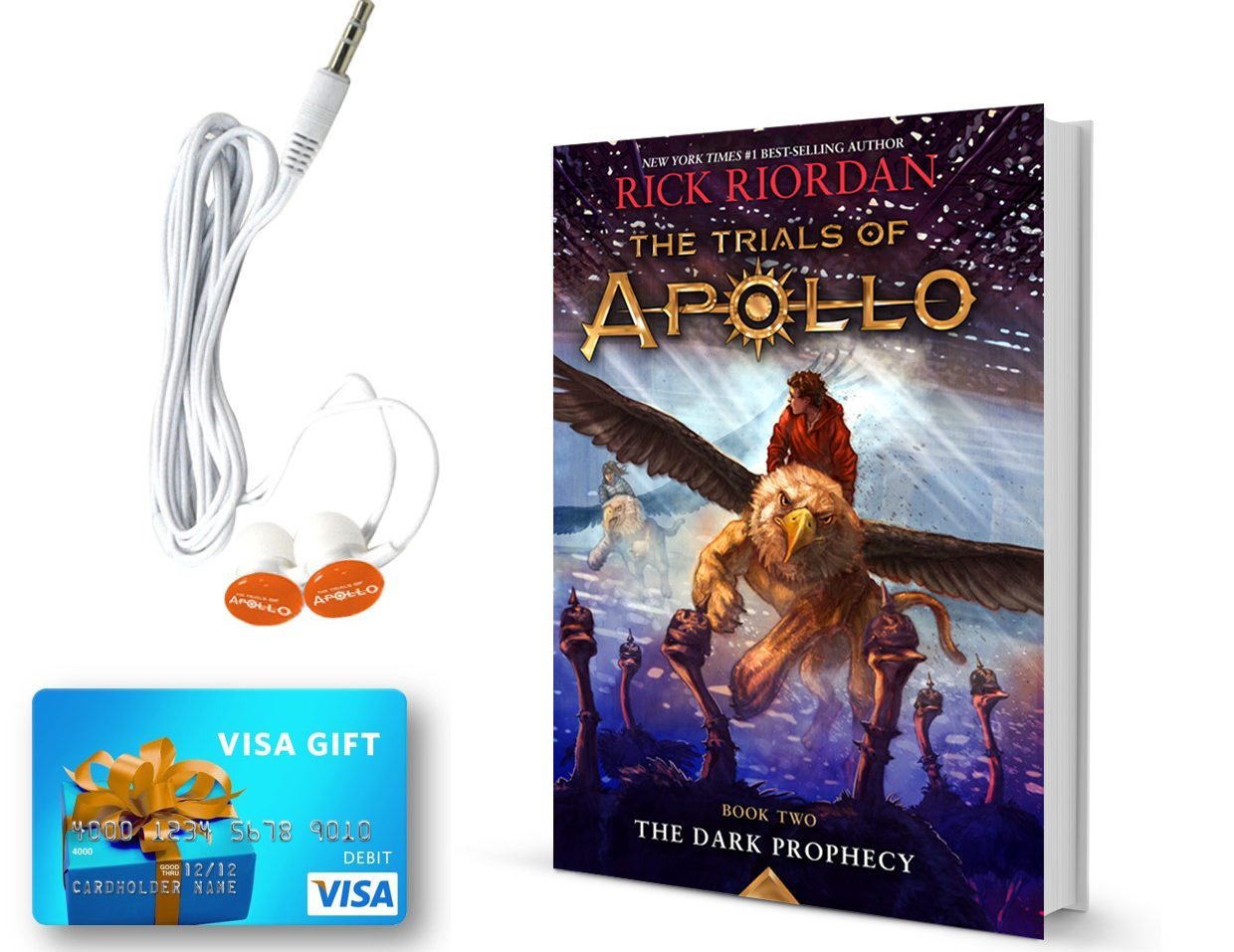 For GeekMom readers, we offer a chance to win this prize pack provided by Disney-Hyperion in celebration of this week’s release of The Trials of Apollo, Book 2 in the Dark Prophecy series by Rick Riordan. The original Rick Riordan Percy Jackson books were a bit of an obsession for my oldest daughter. The appeal of Riordan’s series is that they create a world that kids love to enter. Riordan’s books were discussed in my house as often as Harry Potter when the older two were growing up.

What will you perhaps win?

The God of Music Prize Pack

Giveaway open to US addresses only.
Prizing and samples provided by Disney-Hyperion.

Use the form at the bottom of the post to enter. And hurry, as the contest will expire in less than a week.

About the Book:
Zeus has punished his son Apollo—god of the sun, music, archery, poetry, and more—by casting him down to earth in the form of a gawky, acne-covered sixteen-year-old mortal named Lester. The only way Apollo can reclaim his rightful place on Mount Olympus is by restoring several Oracles that have gone dark. What is affecting the Oracles, and how can Apollo/Lester do anything about them without his powers?

After experiencing a series of dangerous—and frankly, humiliating—trials at Camp Half-Blood, Lester must now leave the relative safety of the demigod training ground and embark on a hair-raising journey across North America. Somewhere in the American Midwest, he and his companions must find the most dangerous Oracle from ancient times: a haunted cave that may hold answers for Apollo in his quest to become a god again—if it doesn’t kill him or drive him insane first. Standing in Apollo’s way is the second member of the evil Triumvirate, a Roman emperor whose love of bloodshed and spectacle makes even Nero look tame. To survive the encounter, Apollo will need the help of son of Hephaestus Leo Valdez, the now-mortal sorceress Calypso, the bronze dragon Festus, and other unexpected allies—some familiar, some new—from the world of demigods. Come along for what promises to be a harrowing, hilarious, and haiku-filled ride…. 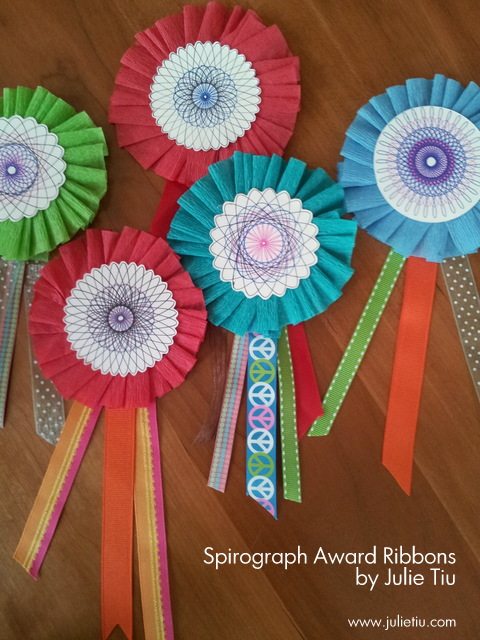 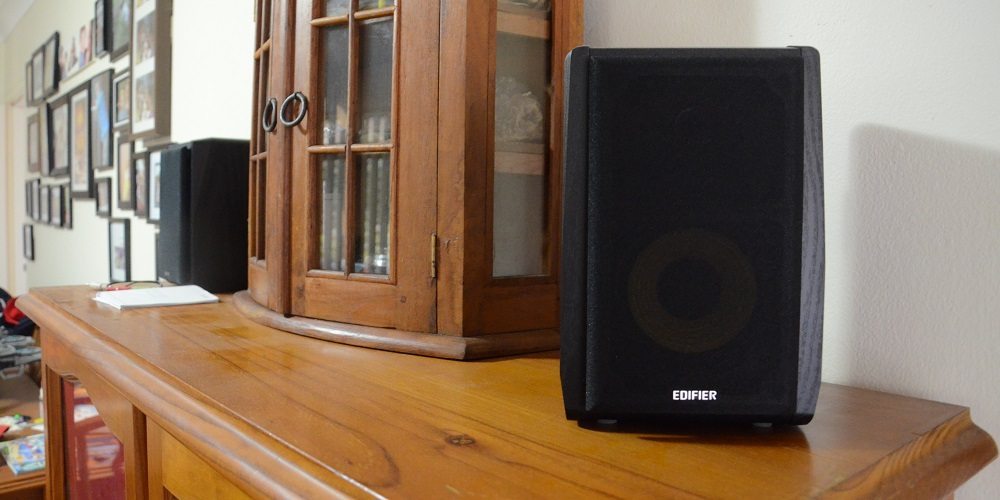