Summertime is here for many families and little idle hands and minds are already looking for things to do.

With Disney’s latest Pirates of the Caribbean adventure, Dead Men Tell No Tales, starting off the season, try these three easy jewelry crafts inspired the Pirates saga, each of which can easily made in less than an hour:

The Jar of Dirt (from Dead Man’s Chest)

This is a Jack Sparrow version of those little glass sand-filled bottles found in surf shops and nature park gift shops pretty much everywhere, only easier.

Find a small one or two-inch high glass jar (dollhouse items and jewelry making supplies in craft stores often have these), with a wide enough mouth to fit a small bead or “heart” in.

Using regular old sand or dirt from outside, fill the jar no more than one-half full (it won’t take much), then add a Davy Jones heart.

I made a heart out of brownish-red bakeable polymer clay to slight resemble a Davy Jones’s gunky heart. You don’t have to get very detailed; it will be small. Make sure it is small enough to get inside the jar mouth.

If you don’t want to make a heard, a small red oval-shaped bead (or valentine bead, if you want to get cuter) will work.

The jar in the movie is held together with a metal clasp, rather than a cork. Glue a small strip of silver or rust-colored ribbon around the lip, to create a more authentic look.

Word of warning: the cork on these little craft bottles, including those already sold as charms, is brittle. The little screws used to make the charm links have a tendency to tear out. Reinforce it with a tiny bit of Super Glue or glue gun to prevent this. Also, use a small bit of glue to hold the cork in place on the bottle; you don’t want the dirt spilling out.

Hang it on a simple cord or chain or, if you don’t want to worry about losing it, place it (without the charm attachment) in a shadowbox.

Jack’s “Pieces of Eight” Beads (from At World’s End)

“‘Nine Pieces of Whatever-We-Happen-to-Have-in-Our-Pockets-at-the-Time?'” Oh yes, that sounds very piratey.” — Gibbs, explaining why no one is actually using “pieces of eight” in the ritual to summon Calypso

Every Jack Sparrow cosplayer makes sure they have plenty of beads hanging from their wigs, hats and bandanas. The most prominent one fans love to recreate is the one hanging over his bandana with his “piece of eight” contribution at end.

Here’s an easy way to do it, as a Y-necklace or single charm:

If you dig deep into the extended universe and legends of Jack, he acquired the Moroccan beads from a “French lady of questionable reputation,” and the piece of eight is one of the first pieces Jack pirated in his younger days, an ancient coin. The coin is actually a Burmese 5 pya coin, and they are all over eBay and coin collector sites if you really, really want one.

Since we’re just doing an easy family craft, it is easier to cut a small piece of cardboard and decoupage the image to recreate a “coin.” It’s also easier to poke a small hole in this than a real coin.

The rest of the beads include, from the top:

• One round (or irregular) white or bone bead (wood or plastic)

• One round red wooden or glass bead painted with white spots (you can do this with some acrylic paint and a toothpick).

After string the bottom bead, tie on the “coin” by placing one strand in each side of the and tie it off at the top of the coin (as shown).

If you want to wear it as a charm, instead of a Y-necklace, tie the ends of the cord off at the top of the bead as well, and add a small chain link.

“I’ve loved the stars too fondly to be fearful of the night.” — Galileo Galilei

Carina Smyth, a character new to the Pirates world in the latest film, is well-versed in math and astronomy, and one of her prized possessions is her Diary of Galileo Galilei containing a star map (or “Map No Man Can Read”) needed to find the Trident of Poseiden.

She was orphaned as an infant, but the book was left with her by her father, who I’ll refer to as “spoiler alert” if you haven’t seen the movie yet.

To make it, take a small stack of two or three small pieces of white or tan craft foam together, and cut them in the shape of a rectangle, about 1″ x 2″.

Cut a piece of brown card stock or thick scrapbook paper (textured preferably), in a rectangle a little bigger than 2″ x 4″.

Fold the brown paper over the craft foam, and trim it so it is just a little bigger than the foam (like a book cover). Don’t glue it yet.

Tie a small piece of gold silver cord around the center of the paper, where it is was folded, and tie off at the top, to look like a bookmark. Glue this piece over the foam, for the completed book.

To finish it off, use a thin gold Sharpie or gel pen and draw a little ornate border around the edge. In the top center of the book glue on a small bead or red rhinestone.

Add a small jewelry chain link around the knotted area of the bookmark, once completed.

Like the jar or dirt, hang this on a simple chain or cord.

Dead Men Tell No Tales, but there are stories behind every little piece of the world of the Pirates of the Caribbean and pirate lore.

If you want to wear these as a charm bracelet or choker, you can fill out the spaces with some little skull shaped beads, or the one piece of the world as popular as Jack Sparrow himself: a black pearl. 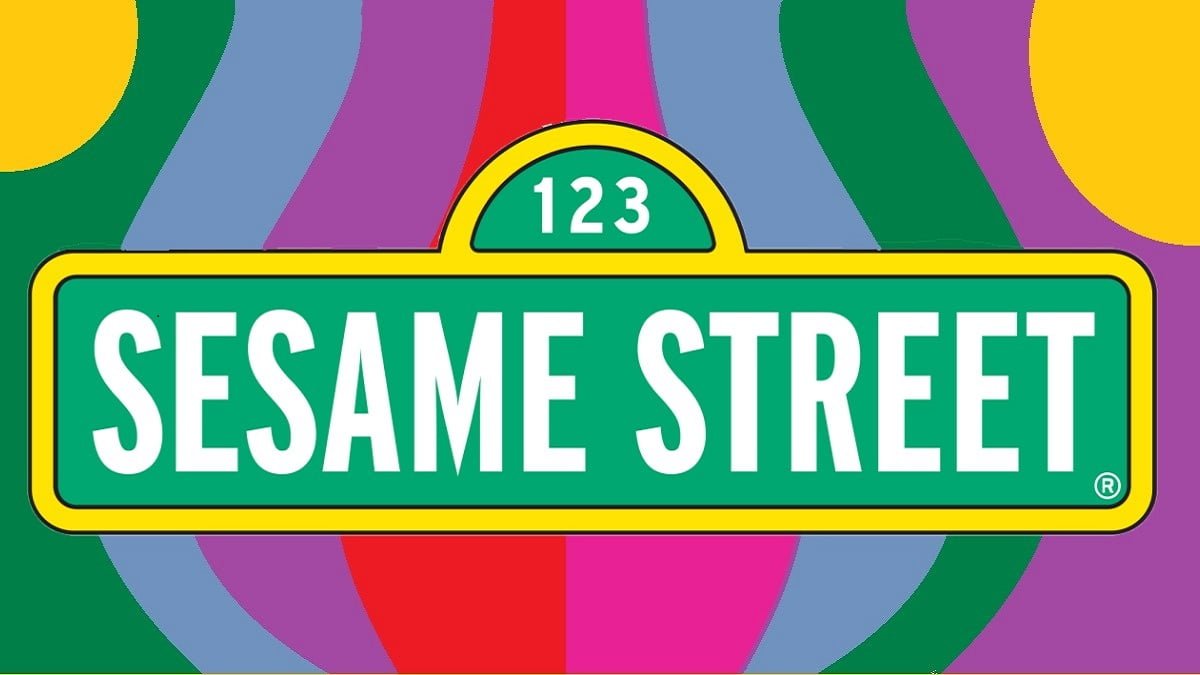 The Greatest Street in History: 50 Years on ‘Sesame Street’