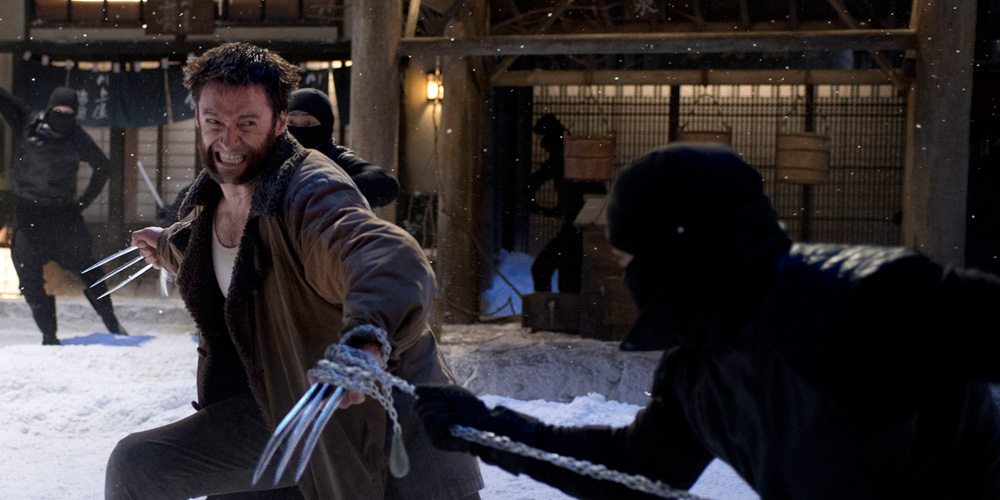 The internet has been abuzz regarding the future of Wolverine since Hugh Jackman’s 2015 announcement that he would be retiring from the part. As any geek in geekdom knows, The Wolverine is a fan favorite. Grisly, grizzled, and gruff, Logan is so beloved that even killing him off in the comic books led to a fan favorite in the Old Man Logan series. With a character this popular, Marvel will have to be re-energizing the property. With this in mind, a Google search brings up tons of suggestions.

All of these suggestions come with the caveat that Mr. Jackman’s successor will be another white male in the traditional Logan model. Sitting watching the new Logan trailers, however, open an entirely different option.

In November 2015, Marvel launched its successful All-New Wolverine title making X-23, aka Laura Kinney, the official Wolverine. Despite some huffing and puffing from old school naysayers, the book’s popularity has kept readers happy. Combining the All-New Wolverine book with the integration of Laura Kinney in Logan, critics and fans are ignoring the possibility that the next Wolverine movie may not need to be a man.

With that in mind, here are five actors that could replace Mr. Jackman and do the role credit.

On fans’ shortlist to play Captain Marvel, Saoirse Ronan would make a great addition to the MCU. Laura Kinney’s emotional background would be an excellent fit for Ms. Ronan after her Academy-Award nominated role in Brooklyn. However, Ms. Ronan’s work on the psychological thriller Stockholm, Pennsylvania in conjunction with her comedic role in The Grand Budapest Hotel give her the ability to play the darker, sardonic side of X-23.

Although the comics present X-23 as mid-20s, Ms. Bjorlin has previously expressed interest in taking on the role of Wonder Woman. Although Laura is a far cry from dear Diana, the two share a tenacious spirit and desire for truth. Considering that to a certain extent superheroes are soap opera characters with special powers, the fact that Ms. Bjorlin played the fan-favorite Chloe on Days of Our Lives gives her excellent background in understanding the pulp fiction aspect of X-23.

Searching outside of the traditional areas, Jeeja Vismitananda manages to check off every box necessary for portraying Laura Kinney. Hailed as one of the best female martial arts actresses, she brings the necessary physicality that comes with being a Wolverine. X-23’s powers are less of the distance fighting and more of the up close and personal claw scraping. Therefore, this is the perfect opportunity to bring in a martial arts actress who can portray a take-no-prisoners attitude.

Well versed in genre roles, Ms. Baccarin is possibly most easily recognized for her role as Inara on the beloved-but-short-lived Firefly. However, she also played Vanessa in Deadpool and is currently portraying Leslie Thompkins on Gotham. As Inara, she proved her ability as a quietly dangerous heroine. Meanwhile, her mixture of vulnerability and steely spine on Gotham shows how she can go into the darkness needed to give Laura her depth.

Most geeks will remember Ms. Agyeman as The Doctor’s companion Martha. Despite what people may think about poor Martha, she was a character that evolved over her tenure on the show and even more so in later Torchwood episodes. Ms. Agyeman’s portrayal of Martha as torn between responsibility and desire means that she has experience working with the kind of multifaceted character X-23 represents. Add into this her later portrayals of Martha guns blazing and coming to The Doctor’s aid, she is also capable of giving viewers the action packed sequences that Laura Kinney fans want.

With Marvel’s attention to women and diversity in the comic books, the MCU incorporating Laura Kinney as the next incarnation of Wolverine would be a nice level of forward thinking representation.

11 thoughts on “5 Actors to Replace Hugh Jackman as Wolverine”