Travel like a geek this holiday season with some of my favorite things. A few I’ve owned for a while, others I’ve reviewed specifically to see if they could hold up to the pressures of the holiday travel season. Here are the ones that made the cut this year, from luggage to battery packs to clothing to books. 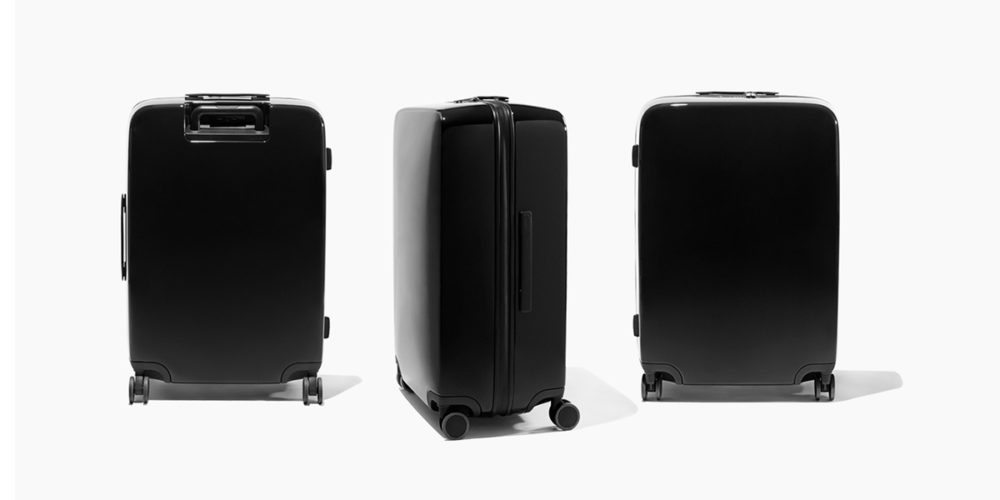 Raden Luggage – Every trip needs something to carry your stuff in. My suitcase pick is the Raden because it has two USB ports that will charge the average smartphone 4x before needing to be recharged itself. It also has a Bluetooth proximity sensor that lets you know if your bag is leaving for vacation without you. Unsure of how much it weighs? Lift on the handle and the Raden app will let you know if you can squeeze in a few more comic books before you hit your limit. For more information, check out my full review! 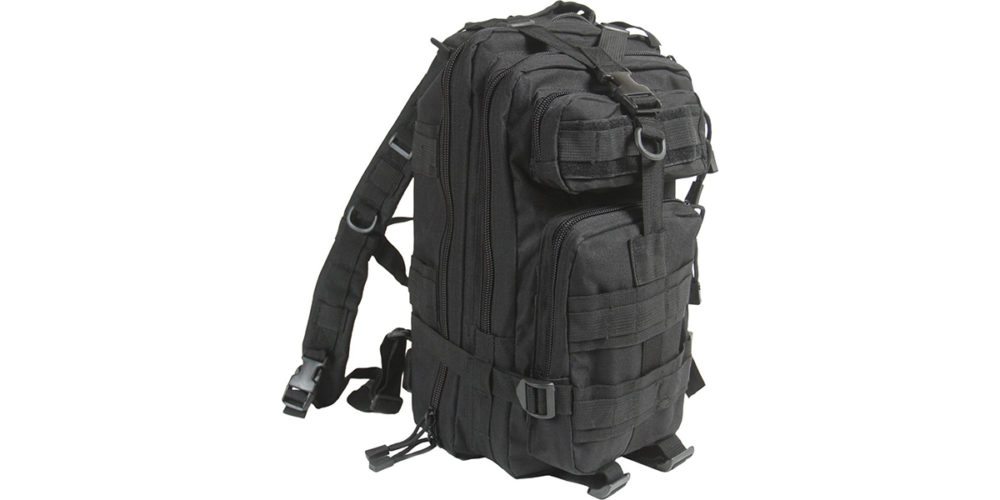 Humvee Transport Gear Bag ($40, Amazon) – I challenge anyone to send me a backpack they think I will like more, because as far as backpacks go this one is hard to beat. When I go on a trip, this goes with me as my personal item or carry-on, depending on the situation. The picture makes it look bulky, but those straps on the side help you shrink it down if need be.

Of course, if you give a geek a bag, they will want some stuff to put in it…

Dollar Shave Club (all of it) – For my short pixie cut, my go-to style products are Dollar Shave’s hair paste and the casual hair clay. They give me some dimension in my short layers and keep everything in place. I’ve also had some success with the hair gel. Store it all in Dollar Shave’s recently released toiletry bag that helps keep you all organized.

Kamik Boots – I’m venturing into my first winter adventure this year, and I wasn’t sure about footwear. Kamik came through and suggested their Griffon boots for men and the Pinot boots for women. I wore the Pinot around the house and my feet received the fluffy interior with gratitude. I was surprised that unlike my sneakers, I didn’t have to break the boots in. They were already comfortable enough to hit slopes with. Both models are rated for -25 degrees F weather and are waterproof. Best part is if you have big feet, like me, they have larger sizes than what I typically find in other brands!

Clothing from SuperHeroStuff.com – I love the winter weather gear offered on SuperHeroStuff.com. They have something for all ages and all fandoms. Need some ideas on what to pack? I recently did an online fashion show where I showed off my four favorite geekdom outfits for the ladies.

Seatbelt Watch ($19.99, Spencers Online) – Don’t rely on your phone 100%. It’s nice to go old school with a regular and reliable analog watch. The seatbelt closure is a unique wristband that I found more comfortable than first appearances make it seem. My pick of the bunch was the TMNT style and it’s cowabunga awesome.

Carry On Stuff
Your carry-on is your life preserver when on a long flight (especially with kids). Here are a few suggestions on what to include in yours.

Buqu Power Bank ($19, myBuqu.com) – Yes your suitcase/carry-on has this capability, but once it’s in the belly of the airplane or in your hotel room it won’t do you much good. Buqu makes some cute power banks that are lightweight and come in a variety of styles. My favorite is Chubs the pig (not Chubbs the pug, but close). He looks like he would be a bit on the heavy side, but that is not the case. With a quick shake and peek at his belly, you can see how much juice he has left. Other cute options include a pineapple and a rubber ducky.

Jigglypuff Pokemon Travel Mug ($12.99, Spencers Online) – Just because you can’t carry more than 3 ounces of liquid through TSA doesn’t mean you can’t fill this little guy up after you put your shoes back on. Holds up to 16 ounces of hot or cold wake-up-goodness.

Griffin Wired Keyboard for iOS devices ($54, Amazon) – If I had a list of my top 10 reviewed products of all time, this would be in the top three. Bluetooth is great and all but nothing beats my wired keyboard because I don’t have to charge it or pair it up. Plug in and go. I take this me with on trips instead of lugging around my laptop.

Sushi Go! ($10, Amazon)– It’s compact, quick, and you can play anywhere with two to five players. Perfect for any length flight or car ride. Need more convincing? Check out my full review.

Okay, I could write an entire post just on books and music for trips, but, due to the shortage of time, here are my top three favorites.

Catalyst (Star Wars): A Rogue One Novel by James Luceno (hardcover $17.99, Kindle $14.99, Amazon) – After the prequels, but before Rouge One: A Star Wars Story ,is where Catalyst sits. Learn the backstory of Rogue One’s lead, Jyn, and the full story of how the Death Star came into existence.

Sully: My Search for What Really Matters by Chesley B., III Sullenberger and Jeffrey Zaslow (paperback $8.12, Kindle $9.99, Amazon) – How do you stretch a 15-minute incident in air history into an entire book? Not sure, but they managed to do it. Admittedly, I haven’t read this one yet, but the movie is based on and that looks good. One reviewer on another site said it was a rare airport book that doesn’t bore you or overly excite you.

Disenchanted: The Trials of Cinderella (Tyme #2) by Megan Morrison (hardcover $11.09, Kindle $10.99, Amazon) So far this is one of my favorite retellings of the Cinderella story. It has a totally different spin on the stepfamily, the prince, fairy parents and has a steampunk twist. Cinderella is a relatable young woman who has her own faults to overcome before becoming the princess she is destined to be.

And if you want to throw in some music or an audio book or two, here are my suggestions:

Disclaimer: GeekMom received a review sample of a few items included in this list (not all). 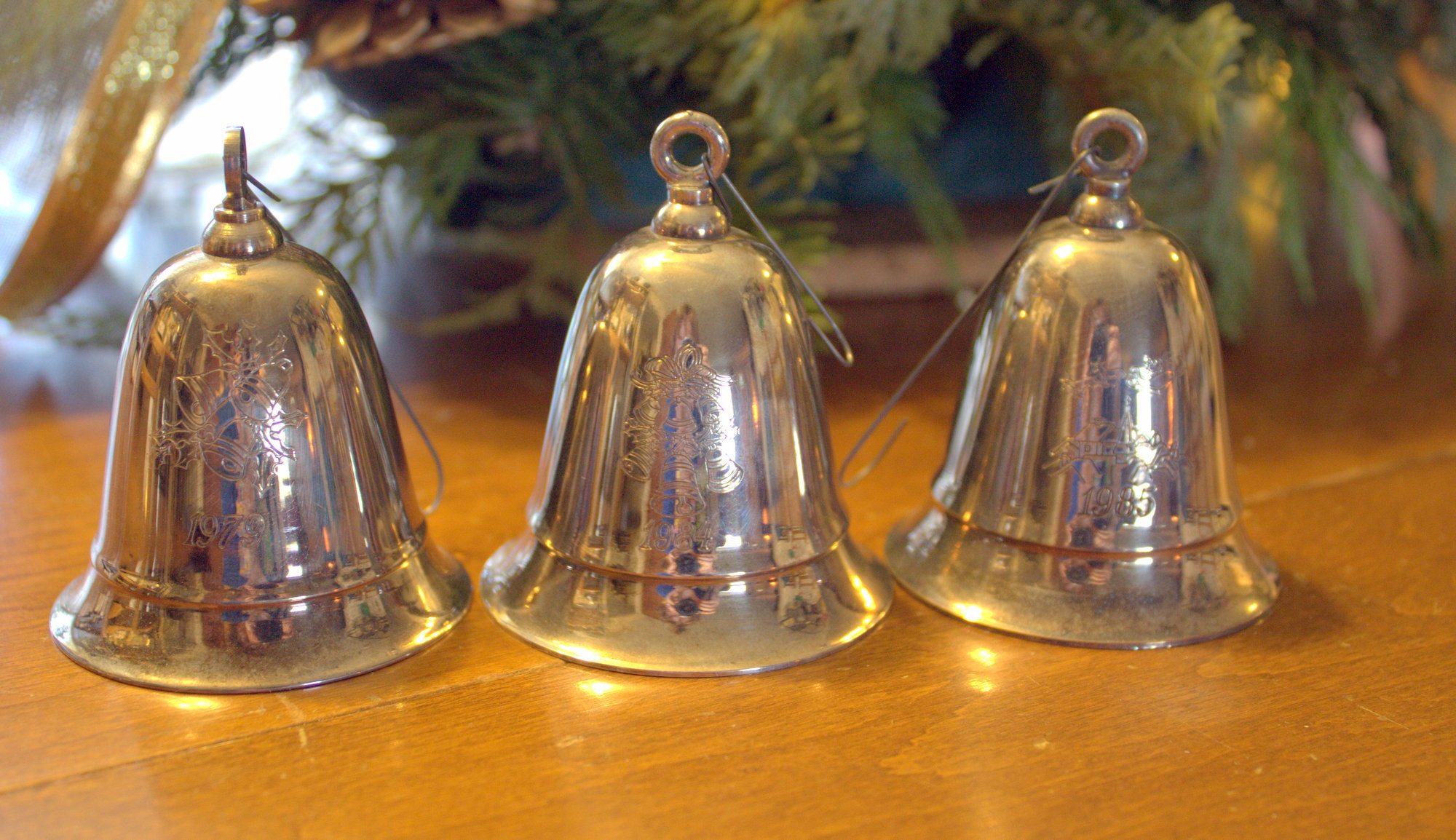 Why You Should Be Watching Hannibal