You have any of those fandoms that you’re sort of on the edge of, involved just enough to know you don’t actually quite belong there? You ever find yourself hating something you actually love, just because the fandom made you forget? Is this just me? Maybe it’s just me.

The BBC/PBS Sherlock is coming back for three-episode Season 4 on Sunday, January 1. My sister, who started watching during Season 3 and has a healthy non-relationship with fandom, said, “I’m SOOOO excited about it,” the other day at our Christmas Eve party, and looked at me in a way that clearly said, “I know you are SOOOO excited, too, of course!” I smiled and nodded, though inside I found myself befuddled. Am I excited? I wouldn’t say “excited.” Am I looking forward to it? Well… I think I am?

I love Sherlock. I really do. Watching the first season—concurrent with seeing the first Robert Downey Jr. movie (let’s be honest, I just loved Jude Law—look, I have a thing for Dr. Watson okay?) and discovering Nancy Springer’s absolutely delightful middle-grade Enola Holmes mystery series about the detective’s kid sister*—sent me running back to Conan Doyle with a new appreciation.

But, as you probably know if you’ve read the About-the-Author at the end of any of my articles, I’m a superfan of Sherlock‘s John Watson, Martin Freeman. That has only a small bit to do with Sherlock.** But Sherlock propelled him into a much bigger fame than he’d had before, so if I was to indulge my obsession with photographs and interviews, Sherlock fandom was one terrific resource.

They were also a passionate resource.

I don’t mean to paint this as a bad thing. I mean, we’re all geeks. We get passionate about things. It’s what we do. I would be a mighty huge hypocrite to fault anyone for feeling too passionate about a TV show.

But two hang-ups kept me from fitting in with Sherlock fandom.

The first is age. Many of the most active fans in fandom are teenagers or young adults. Things are just more important at that age. Everything is heightened. It’s the way our brains are wired. Being a fan of something when you’re young ties so closely with your own sense of identity that any disappointment feels like a personal attack. They don’t just love the show more than most people, they hate the show more than most people, too: whenever it doesn’t live up to the expectations they’ve built in their heads it’s WRONG. The creators are wrong, anyone who thinks it’s right is wrong, anyone who proposes anything different is completely and utterly WRONG. Maybe it’s just the way I tend to review media, focusing on what I got out of it instead of what I think it got wrong, but part of me wonders if I’m just too old to care that much.

But secondly, how much of a fan am I, anyway? I see Sherlock and think, “That’s a show my favorite actor is in,” while most of the fandom goes, “That actor is in my favorite show,” which doesn’t seem like it should make that much of a difference, but it does bungle things up a bit, surrounded by people who insist on thinking of him only as John Watson when he’s done so many other brilliant characters on even more incredible shows (let me introduce you to Fargo Season 1. Fargo is my favorite. And his character there is as completely not John-Watson-like as he can get). It bothers me when people can’t bring him up outside of a Sherlock discussion without also bringing up ol’ Cumberbatch, and not even just in a Bilbo/Smaug sense, but in completely unrelated circumstances.

So I may have grown a little bitter toward the show in the off-season.

But that’s the stupid part. The bitterness is only in the off-season. It happened between Seasons 2 and 3, too. Then Season 3 began and I was swept right up in the fun of it. I even enjoyed (*gasp*) completely John-Watson-less scenes! At the end of “The Sign of Three,” I tweeted, “Okay, I’m pretty sure that was my favorite episode of Sherlock ever.”  Then the Season is over and I’m hearing how “The Sign of Three” was actually the worst episode ever, and Mary had better die soon, and Johnlock is the only truth (nuh-uh: Sherlock Holmes is asexual, dangit, no matter what anybody else says about it) (okay, maybe I’m doing the same thing), and whether it’s all sexist garbage, and how it compares to Elementary, and I just don’t care anymore. But then the Victorian-set Holiday Special happens, and I think, “Hey, that was fun! Weird, but fun!” Until the overanalysis starts back up again.

Of course, there’s a simple solution. I could stay away from fandom. I could simply watch a TV show in the moment, the way millions of other people do. But in the afterglow of a new episode, all I want to do is find other people to talk to about it. If only I could find a happy medium!

I sometimes wonder how I would have taken to the Beatles had I grown up in the 1960s. Would I have stubbornly brushed them off as stupid pop stars all those stupid screaming girls were being stupid about? Or would I have fallen in love the way I had thirty years later, but tried to downplay it BECAUSE I didn’t want to think of myself as one of those Stupid Screaming Girls Being Stupid? Or would I have been screaming? No, I wouldn’t have been screaming. I’m not a screamer, no matter how in love with a thing I am. But I hope I would have overcome my aversion to the screaming enough to get to love them myself. It breaks my heart to think I wouldn’t have loved my favorite band just because I felt the need to separate myself from”THOSE” fans.

So I’m reminding myself that I’m allowed to be excited for Season 4. Sherlock isn’t the greatest show ever, but nor is it a curse on humanity. It’s just a show.

And I’m probably going to have a lot of fun on Sunday watching it.

*Enola Holmes is probably my very favorite Sherlock Holmes spinoff, actually. I’m not kidding. Buy the series for your young mystery lovers and then gulp them up yourself when they’re not paying attention.

**It went something like this: 2005. I see the Hitchhiker’s Guide to the Galaxy movie and become obsessed with the perfection of Arthur Dent. Quite a lot of that movie is not perfect, but Arthur Dent is so freaking perfect I feel compelled to shout “ARTHUR DENT WAS PERFECT” anytime somebody starts to trash-talk it. Five years later, I catch Sherlock Season One. Holy heck, perfect-Arthur-Dent is ALSO a perfect Dr. Watson. How can he keep hitting these iconic literary characters so freaking perfectly? (That was before he became a Perfect Bilbo Baggins, which he somehow managed to perfect even more perfectly than he had the other two). A few weeks later, my mom finally makes me watch the original UK version of The Office, and I’m interested to see how Perfect-Arthur-John-Dent-Watson handles an original character, but it mostly just finally explodes inside my brain and a voice in my head screams “I NEED TO MARRY THAT MAN” and I’m done for.

Fund This! Rain of the Ghosts, Urban Death Project, In their Own Worlds, and Schoolism! 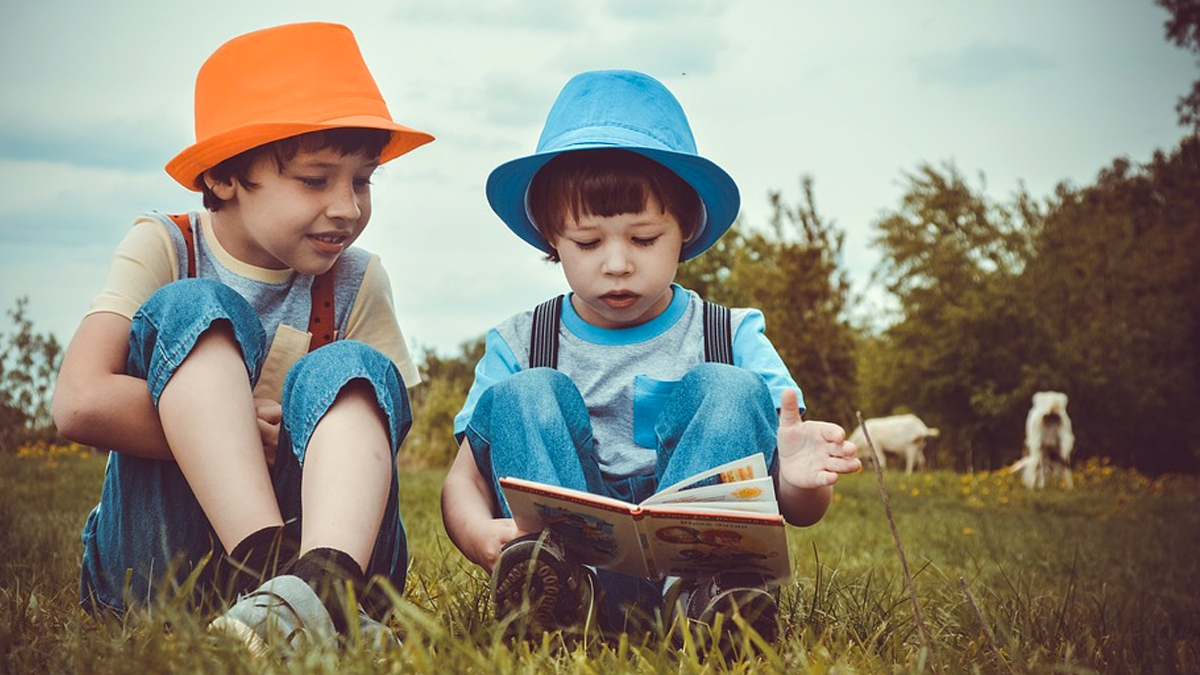