In a smaller house filled with two adults, an active kid, and equally active dog, furniture takes up premium real estate making the Nugget a pretty amazing solution. A few weeks ago, Nugget reached out to my having seen my Edo Blocks review and asked if I’d be interested. Since we have furniture but never enough for three person lounging spaces, I willingly accepted.

Nugget provides some really cool and creative furniture options for both kids and their parents. After logging on, my son and I went to the design your own Nugget section of the site. Now, because my son is seven and, well, my son, he initially wanted the brown and yellow because, well, if you’re a parent you can automatically figure out why. We finally agreed on black, purple, and pink. The Nugget comes with one foam base, one mattress, and two triangular pillows. Shipped within 24 hours, it arrived on my doorstep on Black Friday.

As my son tore through the excellently cool orange box (which now also resides in his room as a toy), his excitement was incredibly hard to contain. The idea of furniture with which you could build and play was just too much for him. The box was reminiscent of the “box mattresses” that are all the adult rage. However, unlike those, not only did the Nugget “inflate” immediately, it also had no smell whatsoever. This was particularly nice given that my house is small, it’s cold, and all my windows are currently closed.

When agreeing to review items, I’m pretty choosy. I don’t want to bring stuff into my home just to have it lie around unused. This means that I have high expectations of the items that come into my house. With that said, the Nugget exceeded my expectations. First, the covers all come off for washing. This also means that instead of purchasing a whole new Nugget if your dog who hates the rain, say, has a urine accident right near it four days after it arrives, you can wash it. I have no idea to whom that would have happened. Also, if the cover is still good but the foam gets worn, you can probably find foam to replace what’s in there.

The covers seem durable so far. The dog didn’t scratch a hole in it the first day it was in the house despite digging on it. I’m taking that for a major win since some of my more expensive furniture hasn’t held up so well. The fabric feels similar to microfiber sueded fabric. This makes it just friction-y enough to keep the pieces stuck together. In other words, as someone who’s a knitter, the best explanation I can give is that fabrics and other fibers have varying qualities of “stickiness.” Wool, for example, has long staple fibers that grab onto each other which is part of the reason that wool shrinks. The fibers stick to each other like Velcro. Bamboo is less “sticky” and so it doesn’t easily adhere to itself. The Nugget’s microfiber suede feeling fabric has enough “stick” to keep the pillows from sliding off when you’re leaning on them, even if you’re an adult.

What I loved the most, as someone who’s fascinated by how people engineer things, is the way that the base and mattress work. Instead of being one large piece of foam, they are each two smaller squares that make a rectangle. This isn’t revolutionary, but the way that the covers are designed is. Because the covers are sewn together along one side in between, the seam creates a hinge. This hinge works like a door hinge opening the cushions wide in one direction. By giving the Nugget a top and bottom side, the engineering of it creates a predominantly flat top surface as a large rectangle and also fold into two smaller squares about the size of an individual couch cushion. Moreover, once folded into squares, the handles sewn into the inside of the fold make the mattress and base extremely portable. For someone who has no extra room in my living room for another piece of permanent furniture, this gives me a lot of flexibility. These innovations give the Nugget its variability of use.

The Nugget’s box comes with a really cool piece of cardboard that keeps the vacuum-sealed and sqooshed foam all rolled up. However, it’s not “just a piece of cardboard.” It’s covered in pictures, including different configurations of the different pieces to make different pieces of furniture. My son raced home from the bus on the third day the Nugget was in our house and started rearranging the pillows. He tried a few of the configurations presented by Nugget and then became engrossed in his own set up. In his inimitable way, he informed me that, knowing that I had a review to write, he needed to make a video. His reaction is more or less the same as mine. Although the Nugget’s price point of $229 seems high, it’s multifunctional use combined with comfort (yes, it’s comfortable, I’m sitting on it right now) and durability makes the money worthwhile. If my words don’t convince you, check out the video below done at my son’s request and posted at his request: 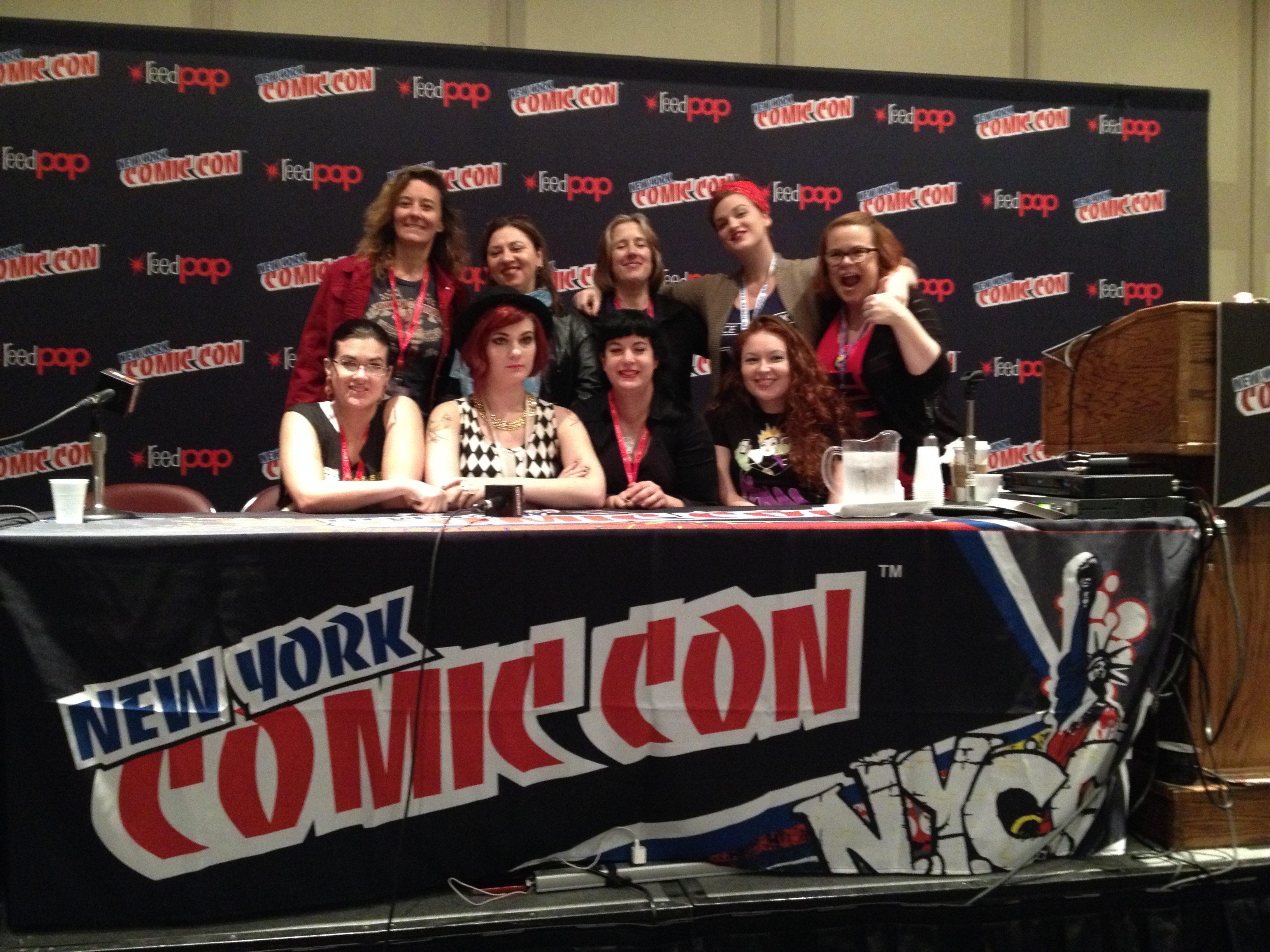 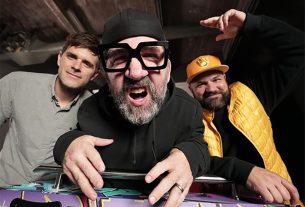 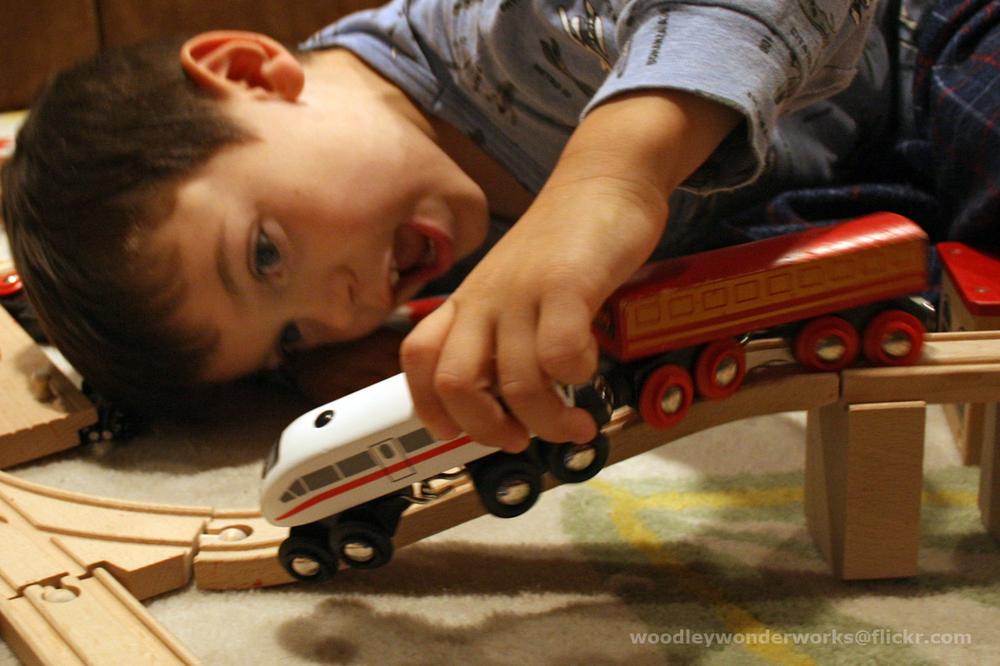