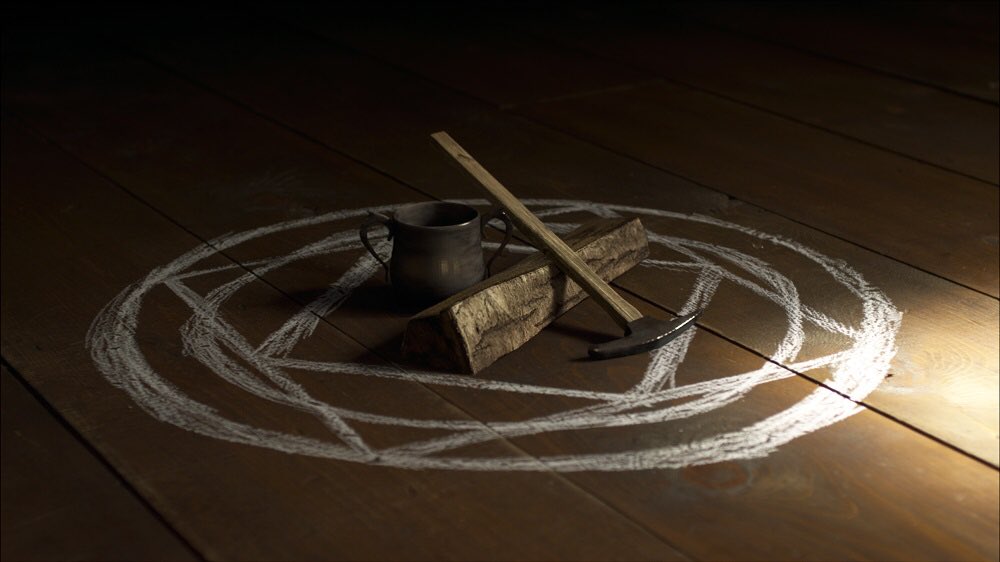 Fullmetal Alchemist gets a live-action adaptation with a release date of Winter 2017. (No U.S. release date, yet.)

Have questions and concerns about a live-action adaptation of Fullmetal Alchemist?

So do we. Let’s explore them.

The Premise for Fullmetal Alchemist:
Brothers Edward and Alphonse Elric attempt to resurrect their mother, after she dies from the plague, by using a transmutation circle of alchemy—it is forbidden to use alchemy to bring back the dead. However, they are first-time Alchemists and are unaware of the Law of Equivalent Exchange—one must provide something of equal value in exchange for the requested item’s value. Their failed attempt at Human Transmutation leads to the loss of Edward’s left leg and Alphonse’s entire body.

In a moment of opportunity, Edward uses his own blood to place a transmutation circle on a suit of armor. Sacrificing his right arm, Edward pulls Alphonse’s soul back through the Gate of Truth and seals Alphonse’s soul to the armor. Even after a moment of defeat, the Elric brothers refuse to give up their original plan to bring back their mother.

The series is set in a fictional European Industrial Age in the country of Amestric. After Edward’s failed attempt at alchemy, the Elric brothers leave their hometown (Resembool) and travel to Central City in hopes of gaining knowledge and experience in alchemy. As Edward and Alphonse venture into the world, as Dogs of the Military, they secretly search for the Philosopher’s Stone so they can bring their mother back to life and return their bodies back to flesh and bone.

Some Questions & Concerns…
As the Elric brothers return to the screen in a live-action adaptation, many fans have concerns. The main one: will this movie be another live-action flop like those painful renditions of Dragonball: Evolution and Attack on Titan? Director Fumihiko Sori is known for his visual effects in Titanic (1997), so one can only hope that Sori’s CG renditions of Alphonse and the other characters of Fullmetal Alchemist will surpass other CG renditions of manga/anime characters—like that cartoonish depiction of the Shinigami Ryuk from Death Note (live-action adaptation, 2006).

Speaking of characters, in the live-action adaptation our flaxen-haired protagonist is aged five years. In the manga and anime, Edward is fifteen, but in Sori’s version of FA, Edward is twenty. This age difference raises questions on where the story’s timeline begins and will there be flashbacks to fifteen-year-old Edward attempting a Human Transmutation to bring back his mother?

There is a lot of chatter on the web about casting only Japanese actors. Yet, Sori defends his choice in stating that “race and nationality aren’t expressed in any specific form.” Sori also stated, “Regarding the faithfulness of the adaptation, which has characters of non-Japanese ethnicity, there will never be a scene in which a character says something that would identify him/her as Japanese”—other than speaking Japanese, of course.

Also, there are rumors that the budget was minimal, which is possibly why Sori chose an all Japanese cast—they couldn’t afford actors of European descent. If that is the case, one could be more understanding of an all-Japanese cast. As a super fan of anime/manga, I am not excited about Scarlett Johanson as Major Kusanagi Motoko. #NotMyMotoko. Nothing pesonal, Johanson, because I read rumors that Margo Robbie was offered the role first, #StillNotMyMotoko. Although, Robbie did do a good job as Harley Quinn in Suicide Squad, so I understand the frustration when the movie industry drastically alters the image persona of anime/manga characters. However, after watching several series of Project Greenlight, I understand why casting producers normally want a recognizable face for the lead role of major films—in order to bring in bigger audiences. The silver lining of this issue is knowing Sori and the entire cast is dedicated to the adaptation of this series, to the point they spent three years preparing this project. As a fan of the manga/anime, I have high hopes that Fumihiko Sori will do his best with what he has to work with. On that note…

Fumihiko Sori has also stated that the storyline for Fullmetal Alchemist will closely follow the manga instead of the anime. However, he is not doing multiple movies similar to other manga adaptations such as Attack in Titan Part II: End of the World or Rurouni Kenshin Part II: Kyoto Inferno. If the rumor of minimal funding is true, and this is merely conjecture, there is a possibility that a single film is due to lack of funding. One can only hope that funding and a single film length doesn’t kill the project before it begins. However, there is still hope that Sori can condense the 27 volumes of 108 chapters into a single film without creating a bunch of single storylines that lack a cohesive thread.

Finally, this last statement is more of a question than concern. Manga illustrator and creator Arakawa Hiromi stated that if the series continued on long enough, Scar would get a name. Since Scar was never named in the manga, will Arakawa reveal Scar’s true identity in Sori’s version of Fullmetal Alchemist?

As far as sci-fi/fantasy live-action manga adaptations go, there are hardly any films worth bragging about. However, there are plenty of successful comedy or drama live-action adaptations. One can only assume that manga and anime fans are tired of the film industry producing poor representations of their most beloved sci-fi and fantasy manga. So, it is time someone directed a well-written plot with strong actors and amazing cinematography.

No pressure or anything, Fumihiko Sori, but “if you create it, we will come!”

And now, some fun facts…

The Artist Formerly Known as Hiromi: 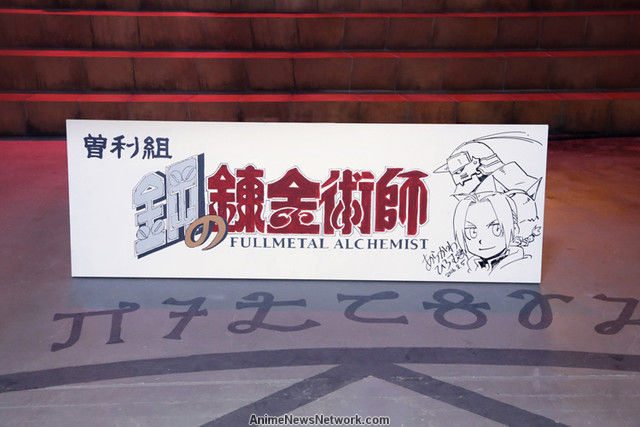 Is it me or does the “Perfect Life” video feel like a flash back to Star Search? Those feather outfits, though…

From left to right:

Fullmetal Alchemist is scheduled for Japanese theaters Winter 2017. One can only hope the release date is 10.3.17.

The Mary Sue   Via: Caitlin Donovan 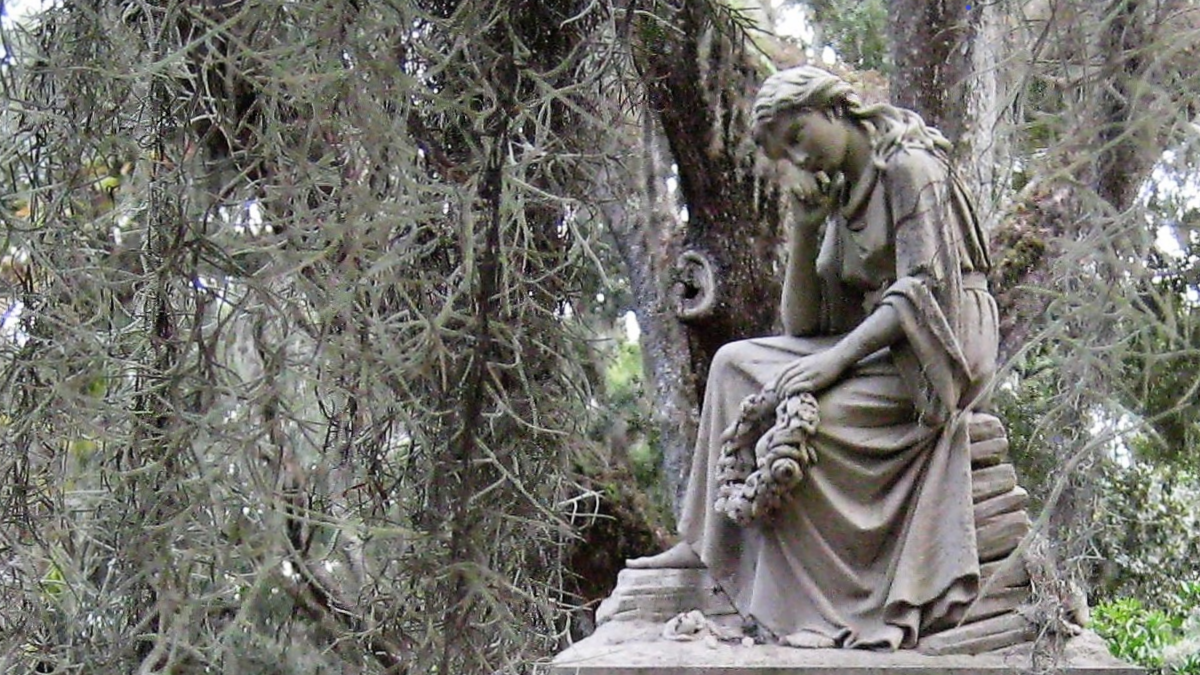 8 thoughts on “Have Concerns About a Live-Action ‘Fullmetal Alchemist’? So Do We”