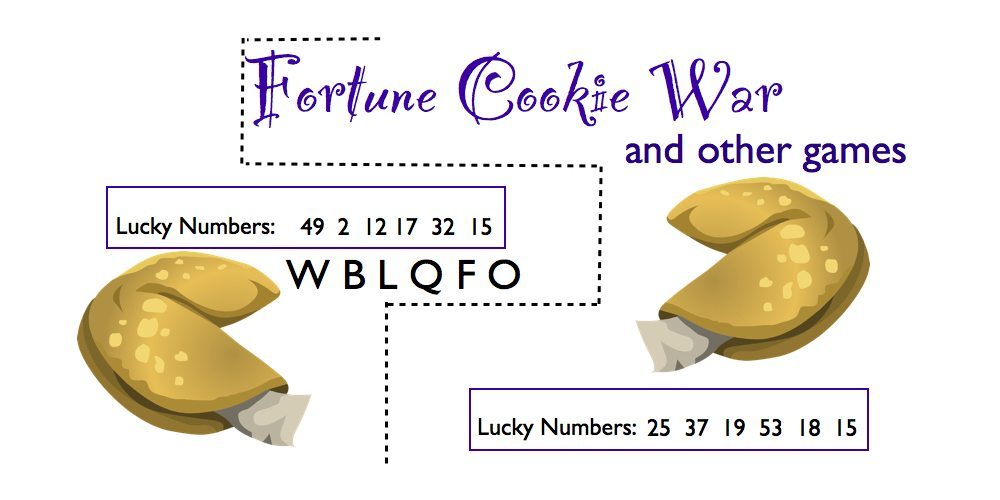 Here’s a game to play after dinner at an Asian restaurant. Or, I suppose, anywhere you have fortune cookies (which, if you’re so inclined, can be at home after Taco Tuesday, you rebel, you). Anyhow, all it takes are fortune cookies (which are kindly provided with your bill). After everyone has had a chance to read their fortune, there’s usually still a few minutes where you want to chill but the kids are ready to get up and head off to the next great adventure. Well, that’s when you start a game of Fortune Cookie War.

Your lucky numbers go head to head against your opponent’s numbers, one by one in order. Whoever has most high numbers wins. Find the winner at the table by competing with everyone else.

Other games you can play with the lucky numbers?
Find a Pattern – challenge your kids to determine the significance of any set of numbers.

Like, for player 1’s numbers…49 is 7 squared. The second number is 2. 17-15=2, and 32-12=20 (where 2 is in the ten’s column). Okay, that’s maybe a bit of a stretch, but you know what I mean. Alternatively, it could be non-mathematical, like, player 2’s numbers could all be the numbers of the starting offense of the 1984 Cleveland Browns (or whatever) or represent the number of points scored by a particular basketball player in six consecutive quarters. You know, that kind of level of scrutiny over the numbers that gives them meaning.

Follow the Path – Decide which direction to move each step, then use the numbers as a sort of guide to take you to your next location (alternatively, if you don’t want your kids wandering all over the restaurant, have them take finger-steps along the surface of the table, map it out on paper, or head to a park when you’re done). Go straight 49 steps, turn right and walk 2 steps, turn right and go 12 steps, etc. Alternatively, have one kid leave a clue and the other look for it.

Break the Code – So, if A=1, B=2, and so on, turn each number into a letter (anything >26 can loop around, so 49=W), then form words with the given letters, or, if you end up with letters like player 1 (W B L Q F O), come up with a sentence where the first letter of each word matches your letters. Think of this as a six-word story challenge. Here’s what my kids came up with:
“What big lady queen farts octopi?” (courtesy my 10yo)
“Winning burly linen quilts free occupations” (courtesy my 12yo).
“What bee lady queens fly osome?” (10yo)
“Warring brothers launch Quaffles for Oliver” (12yo)
“Weasley brothers love Quidditch, flying outside” (me)
“Wicked bananas lick queasy frog outsides” (10yo)
“We become living questions from outside” (10yo)
“Wailing babies level quitters for opposition” (12yo)

Clearly, this game was a hit in my house (they got home from school as I was writing this, so I challenged them to come up with sentences, and they responded with the requisite level of silliness this game requires and weren’t satisfied with just giving me one).

So there you have it. Creative word and number games can come from anywhere, as long as you know where to look for clues and what to do with what you’ve got. 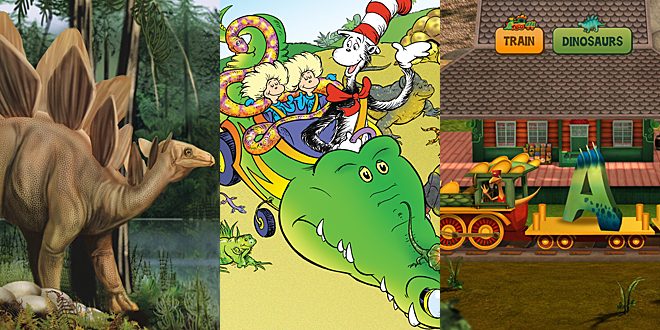 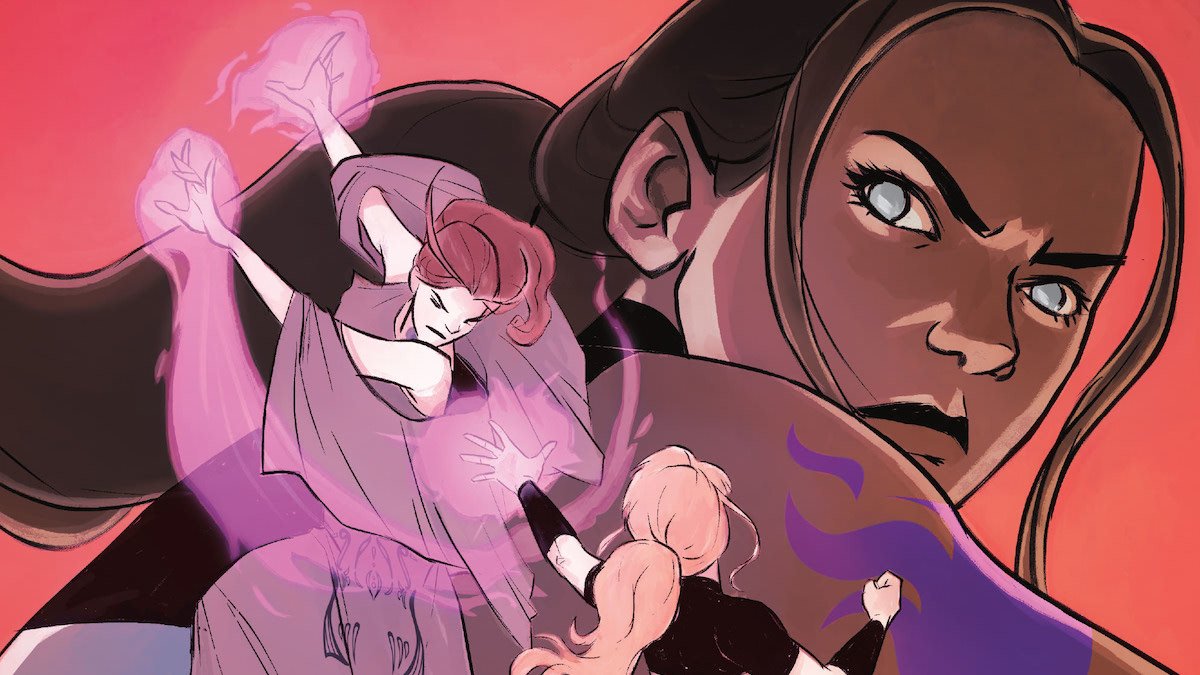