Ah, Bollywood. Growing up, I watched a lot of Hindi films. I suppose it was just one way in which my parents tried to help us feel connected to the mother land, link us to our heritage. I can’t say how true-to-life Bollywood films are (I can tell you that, in all my trips out there, never once did I see anyone break into song with perfectly synchronized steps danced by women walking through a field in matching outfits—a.k.a. the original flash mob), but I suppose the repetitive nature of certain customs—the doting mother, the raksha bandhan ceremony, extended families living under one roof, the freedom of youth and respect of elders—must have formed enough of a pattern that they translated to cultural truths. Back then, couples never kissed on-screen, and sex was conveyed by focusing on a woman’s closed fist and watching it open (if non-consensual, a man’s hand would be around her wrist). Good women dressed modestly, or in Indian clothes, and the loosening of morals was directly proportionate to the amount of skin revealed. That said, inevitably, a woman would get caught in the rain wearing a sari, during a dance with her love interest.

Bollywood movies were formulaic, offering a feel-good escape with reliable predictability and catchy music. My friends and I once determined all the possible plots (there were like 6 of them):

*Om Shanti Om, a much more recent film, actually tackles these tropes by being not only a remake of Karz, but a complete parody of predictable Hindi films altogether in a brilliant, hilarious film that is one of my favorites.

Also, many of these plots could be present in the same movie, and these basic plots seemed to appear every weekend throughout the seventies and eighties. Over time, this got expanded, and there are many other movies out there. But back in the 80’s, this really seemed to be the Bollywood way.

Proper Bollywood movies have songs. Because a Hindi film is no good without songs. There’s the family theme song (good times, happy times), the romantic songs (falling in love, unrequited love, love realized), marriage songs (hey, my best friend/sister/brother is getting married, rejoice), holiday songs (mostly about Holi, the festival of colors, but sometimes other festivals are covered too, which then is played every year at that time), sad-version family theme song, and the reprise of the most catchy song at the end.

When I first married and moved away, I would go to the Indian grocery store and rent videos to watch when my husband was working late. But by then the trend of movies had shifted to war movies, and I stopped watching. We moved, the closest Indian store wasn’t particularly close (and as I was going to school, I no longer had the long hours to spare). We moved again, but I still didn’t return to Bollywood. Then I had kids, and the idea of three uninterrupted hours to watch a movie seemed so absurd I could only indulge when the family all got together over the holidays.

And then there was Netflix. Thanks to streaming, I’ve started watching Bollywood films again. I’m always looking for recommendations of quality films, and recently had the pleasure of watching Airlift and, more recently, Neerja. There seems to be a recent trend toward mainstream historical films, and these two are excellent examples of the genre. Perhaps the goal is to instill cultural pride and appeal to people’s better nature. Both are based on real events, and both are moving.

Airlift
Akshay Kumar stars as a rich ex-patriate running a successful business in Kuwait, disassociating himself from the Indian community there. But when Iraq invades Kuwait in 1990, and thousands of Indian nationals find themselves stranded and stuck in a war zone, he discovers his inner patriotism as he struggles to help them return to India. The character development is somewhat abrupt and lacking, but overall, it is a satisfying film filled with a straightforward plot and characters that frustrate you but are ultimately so real that you can’t help but feel for them.

Neerja – Neerja tells the real-life story of model and air-hostess Neerja Bhanot, whose efforts saved hundreds of lives when PanAm flight 73 was hijacked in Karachi, Pakistan in 1986. The story weaves between her doting family, flashbacks to the abusive marriage she escaped, and the events on the plane and in the airport. The story touches upon the sexist attitudes that still prevail in India, and celebrates this brave woman who defied them. Be warned, this is a gut-wrenching, emotional film (keep your tissues handy), but so worth it. The subtitles are slightly delayed at times, but I don’t think it adversely affected comprehension. I thought the movie was well-plotted, weaving in backstory and the lives of the family members and loved ones back in Bombay (yes, it was still called that back then) appropriately. But my favorite part had to be that in the end, through the credits, the images of Neerja Bhanot are not of the actress but of the real Neerja Bhanot. That Sonam Kapoor so closely resembles her is convenient, but it’s certainly touching. And the fact that the film just won numerous Stardust awards (Best Supporting Actress, Best Actor in a Negative Role, Editor’s Choice for Best Actress), it’s got some fine endorsements as well.

These movies are not your typical Bollywood masala films, and given that they’re based on true events in Indian history, they certainly aren’t remakes of popular Hollywood films. No, these are fine examples of the range of what Bollywood films can accomplish. Yes, serious films have always existed, even in India. And I’m not suggesting that these are in any way better than the artsy Indian films of years past (full confession: as a kid, I found those movies boring, much preferring the masala). But these two films seem to find that fine balance between artistic and dramatic, with decent pacing and strong visuals. The artsy films I remember my parents watching were dark, both thematically and visually (again, not speaking for all films, just my memory of them). Yes, both Airlift and Neerja are thematically dark (so you may want to avoid them if you can’t stomach real violence; these are about violent episodes in India’s history). But if you’re interested in seeing a non-stereotypical Bollywood film, these are emotionally wrenching and moving. Just keep tissues handy.

Nurse Hallie to the Rescue in a New Doc McStuffins [Video] 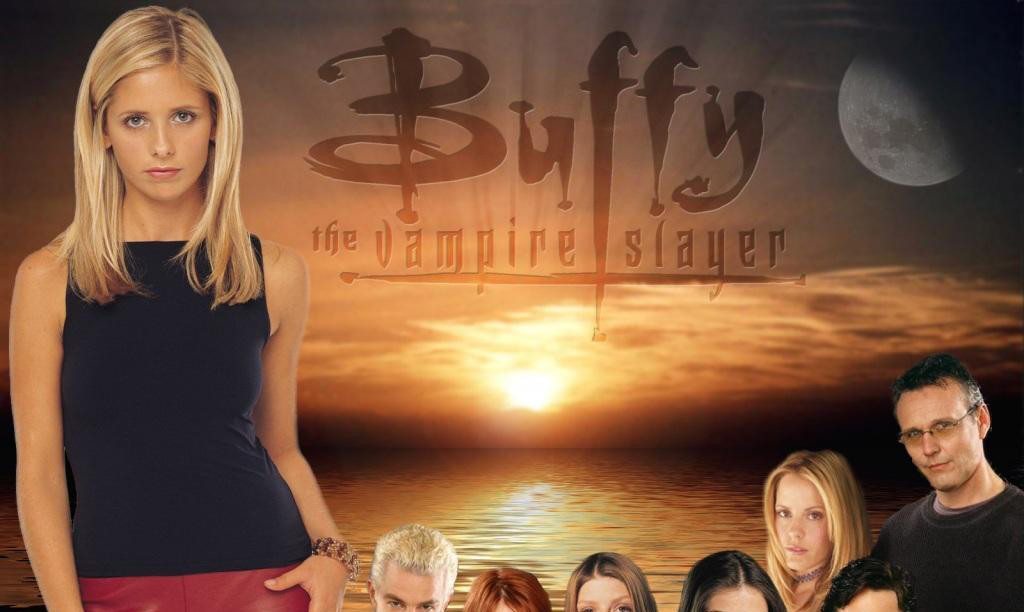