Koala Buster Moon has always loved the theater. However, he’s pretty terrible at running one. On the brink of bankruptcy, he decides to put together an American Idol–esque singing competition. When a typo on the announcement brings in bigger crowds of entrants than he expected, Moon manages to cobble together a rag-tag group of talented finalists.

Each finalist, however, is embroiled in their own personal struggle. Meena, too shy to audition, struggles to meet family expectations and live up to her potential. Rosita, mother of 25, struggles to be noticed as the glue holding together her family. Johnny, son of a gangster, struggles to not be like his father. Mike, a Sinatra-esque lounge singer, struggles to escape his debt. Ash, embroiled in an emotionally unhealthy relationship, struggles to find her own voice. Over the course of rehearsals, the contestants come together as a family and learn that the real talent is finding themselves.

I’d give this a 99% chance of yes. I brought along two 7-year-olds who roared with laughter the entire time. My son said that it was “a little sad at the beginning, and then there was a story in the middle. Then everything was fixed in the end. It was like a book.” There’s enough silly in it to amuse little kids, but it’s also got some pretty profound messages.

I enjoyed it. A lot. I have come to the conclusion that movies only end up in my house if I don’t mind watching it on repeat a million and two times. I could certainly handle having this on in the background while I putter around the house. I enjoyed the plot. I felt the pacing was mostly good overall. Honestly, the plot could have stunk, and it’d still be tolerable just for the soundtrack alone.

I loved it. GeekMom Corinna brought her kids, and they were looking up the soundtrack in the car on the way home. As an added bonus, you can’t escape the Taylor Swift no matter how hard you try. What’s enjoyable is that the music isn’t limited to just one genre. With everything from Sinatra’s “My Way” to “The Humpty Dance” to “Baby Got Back” to some good ol’ fashioned punk tunes and a little bit of K-Pop, there’s something for everyone. And, you know those bunnies singing the beginning of Sir Mix-A-Lot? Nothing like hearing a seven-year-old call them the “butt bunnies.” True story. [Corrina’s note: we bought the Soundtrack today and sang along to it in the car on the way home. Johnny’s finale song is now my son’s new ringtone.]

5. How does it stack up to Despicable Me?

Considering Sing is from the creators of Despicable Me, this is a good question. I wasn’t the world’s biggest fan of Despicable Me, except for the minions, meaning that I’m a little biased. I liked Sing better since I felt it was more sophisticated. Message wise, Sing is dense. There’s a lot of great feminist moments, particularly for Rosalita and Ash. There are some really great father-son moments towards the end. The music is pretty phenomenal. GeekMom Corrina felt it dragged a bit in the middle. The biggest issue would really be the development of Buster and Eddie’s friendship. Eddie felt misplaced plot-wise, appearing more like a plot device than an actual character. It has significant depth in terms of relationships, making it a great starting point for some hard discussions about how to treat others.

Sing is rated PG. It felt more like the G side of the PG. As someone who went with a kid who nearly crawled under the seats during Inside Out, I felt that this didn’t even reach that level. There were no Pixar moments of Ultimate Sad. The gangster bears, probably intended to be the most frightening of the characters, are also a bit bumbling which makes them less intimidating. My son had no problems and didn’t once seem upset or frightened. Since he trends to the sensitive side for movies, I’d say that there’s not a lot that’s going to scare or upset the majority of littles.

With no major explosions or exciting chase scenes, 2D is perfectly fine. I found the standard screen fine. Unless you’re hardcore, this is pretty much a great movie to save money on.

8. When can I sneak out to the restroom?

The plot lags a little bit around the 50–55 minute mark. Since the movie is 108 minutes, that’s about halfway through. Buster and Eddie go to visit Eddie’s grandmother. As soon as she looks out her big arch-shaped window, run out and back.

9. How does the ensemble work out?

With so many main characters, it acts a lot like The Avengers. No one story is more or less important than the others. Each character brings something to the movie. Everyone can find a character with whom they relate. The interesting thing is that unlike a lot of other ensemble pieces, the characters’ personal plots are distinct from one another. They come together to sing and rehearse, but outside of that, they don’t interact. You don’t see Rosalita and Ash having any female bonding moments outside of the theater. Considering the short time frame during which the story takes place, this external isolation makes a lot of sense plotwise.

Everyone wants to know the answer to this question for movies. Unfortunately, the seven-year-olds were tired and antsy. This means that we didn’t stay all the way through. Fortunately, GeekDad Matt Blum also attended a screening and confirmed that there is nothing after the credits. 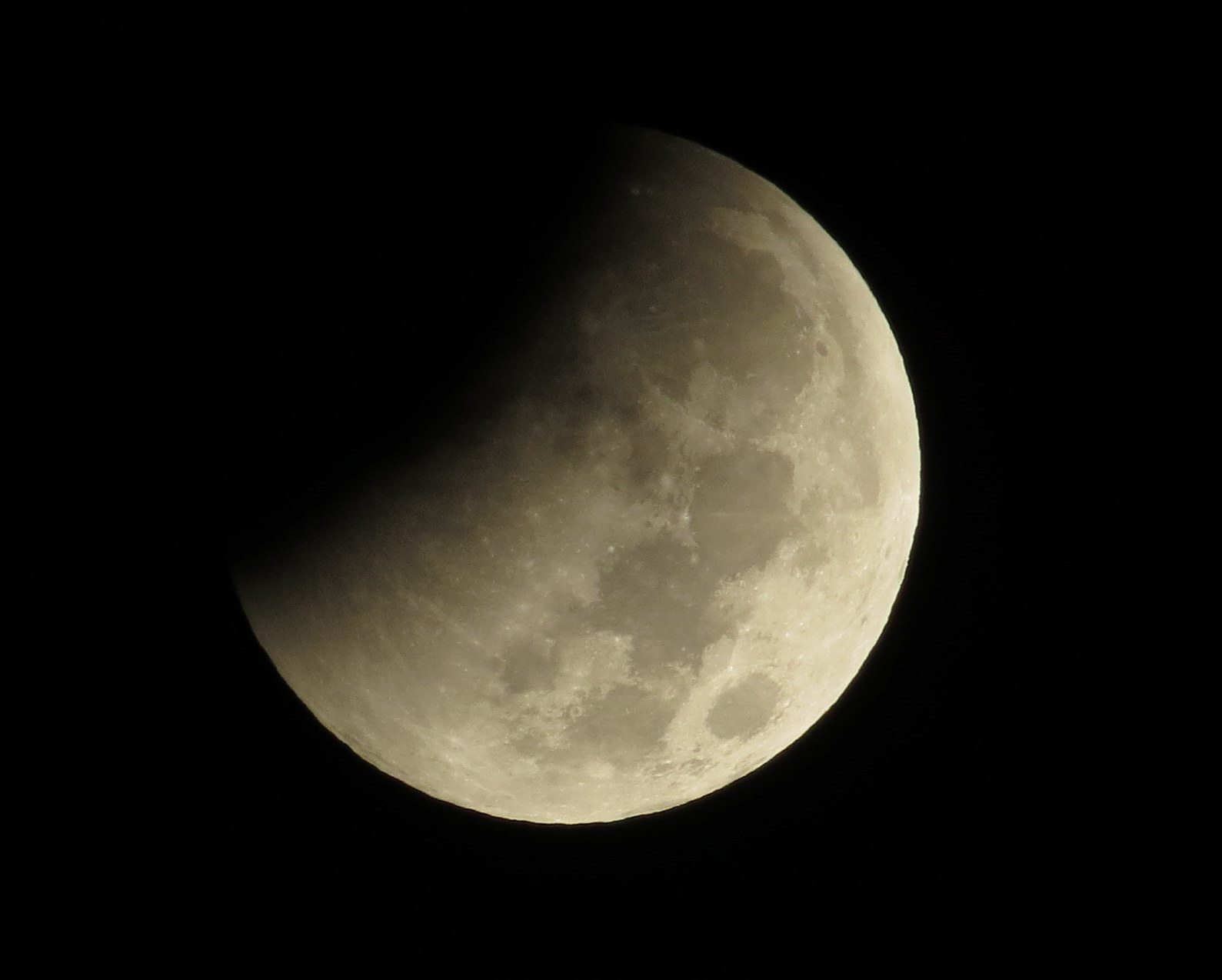