The absolutely most adorable sight I viewed at New York Comic Con this weekend and the one that touched me the most were two little African-American girls, about age three–perhaps even twins–dressed identically in Wonder Woman costumes, sitting quietly on the floor of the interactive LEGO booth, creating something. (I took no photos, I didn’t want to disturb them.)

I saw other signs of this change at Comic Con in San Diego and at NYCC this year.

At Comic Con, Katie Cook’s line in the Artist’s Alley section was one of the longest. There were booths featuring DC Superhero Girls and the PowerPuff Girls. Katana held kids in thrall, demonstrating sword techniques at the DC booth. Her Universe’s booth was mobbed at every turn. The line at the IDW booth for the Wynonna Earp cast snaked around and around. The gender mix seemed 50/50. Civil Rights Pioneer John Lewis was an honored guest for his March trilogy.

And there was Wonder Woman. On the cover of the program. On the official t-shirts. With a special display at the DC booth featuring the movie costumes. With a special exhibit of her invisible plane a few blocks from the San Diego Convention Center.

Wonder Woman was again a strong presence at NYCC. She was featured at the DC booth, both on the sides and in the exhibit. DC has a special ceremony on Friday morning celebrating the release of Wonder Woman stamps. Upstairs, on the regular exhibit floor, there was a special Wonder Woman art display, which included fan art plus props from the movies. Greg Rucka, the current writer of Wonder Woman’s monthly comic, recently made a splash by stating what many had seen as obvious for years: that Wonder Woman is bisexual and that the Amazons are a queer culture. (Read the interview for elaboration on how Rucka defines “queer.”)

DC Superhero Girls again had a huge presence at NYCC, with a display at the DC booth and being featured at the LEGO booth because sets featuring the property are coming soon!

Companies that recognize this, such as Lion Forge (slogan: “Comics for Everyone! More on them in another post) and Image and others, who reach to hear all the voices that love comics and games and SF/F and LEGO bricks, are the ones that are going to thrive.

Perhaps DC and Marvel are sensing that wave, given that DC just put Marguerite Bennett, a LGBTQ writer who has already done amazing work on DC Bombshells, on a new Batwoman series. Additionally, DC currently has LGBTQ writers Steve Orlando on Midnighter and Apollo (along with Supergirl), James Tynion IV on Detective, and Phil Jimenez on Superwoman. Christopher Priest has moved Deathstroke from one of DC’s worst titles to one of its best. Now if DC will do something about their editor with a long and known record of harassment, I could give them overall good marks.

Marvel has hired its first black female writers ever, Roxane Gay and Yona Harvey,–WHY DID IT TAKE THAT LONG?–to write World of Wakanda. Gay was recruited by acclaimed writer Ta-Nehisi Coates, the current writer of Black Panther.

Hearing those voices that have been silenced for so long is much more than about having characters on the page like them–it’s creators doing the work behind the scenes as well. Like those in charge of the Luke Cage series. Like those at Lion Forge. As Joe Illidge, senior editor for the company said to me in an interview: “When you look for voices of all kinds, diversity automatically becomes a result.”

It isn’t perfect. We still need better representation of people with mental or physical disabilities. As much as I like the new Barbara Gordon series, I miss Oracle keenly from DC’s books, though DC has been doing a good job with Jessica Cruz, the new Green Lantern who suffers from an anxiety disorder.

And the change has been so slow. So SLOW, y’all.

Heck, I found comics more sexist overall when I picked them back up in 2000 than when I was reading and loving the Chris Claremont/John Byrne X-Men and the George Perez/Marv Wolfman Teen Titans in the 1980s. The direct market, which caters to the uber-fan, is responsible for some of that because it made it hard for new people to get into comics, and thus cemented a certain audience. But now there are other channels out there: television and movies and digital and, well, all kinds of streaming services. Would networks have taken a chance on Luke Cage and Jessica Jones? Probably not. But now we can have them.

But those naysayers will be in the minority. Because much of the old ways sucked if you weren’t a straight white guy. I used to be happy with the crumbs. But there’s no reason to settle for crumbs any longer. There is room for everyone at the table.

Now, I just wish SDCC and NYCC have more jewelry vendors next year. Because, darn, it is impossible to find good Wonder Woman earrings on those con floors. 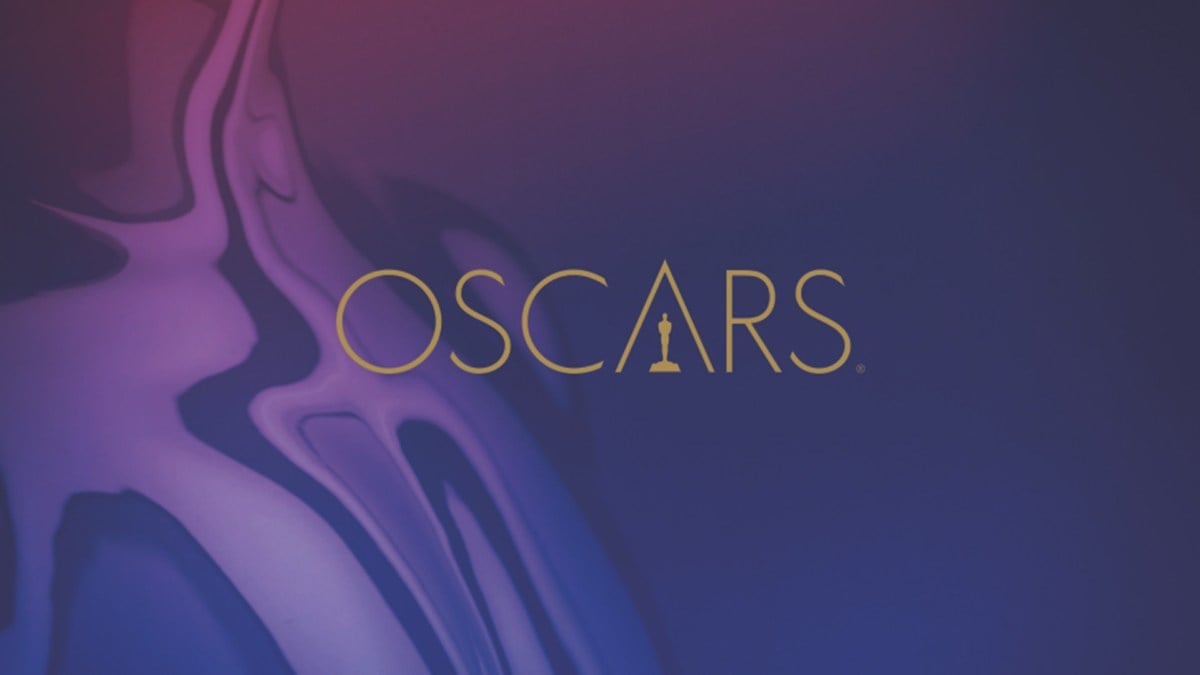 Who Was a Superhero For the Night at the 2019 Academy Awards?

3 thoughts on “SDCC and NYCC: The Winds of Change Are Blowing”