When the Olympics happen, it is like nothing else in the world matters. My life seems to slow to a crawl as I wait for every result and watch every event I can between work and family obligations. This summer’s events like gymnastics, swimming, and track captured this nation’s attention like they always do, and while I enjoyed watching those, I had a new experience this year that made this an Olympics unlike any other.

Last summer, when my son started his journey in taekwondo, the sport took on new significance to our family. I followed in his footsteps and started taking classes in May. So when the Rio games started, we were suddenly watching something that we knew about and even participate in. There were moves that we practice on a daily basis being used to win Olympic medals. It was fascinating.

This year, the kid and I gathered at our taekwondo studio with other students to watch the athletes compete in an event I had never before watched in the Olympics, with our teacher who obviously knows the sport well. The Olympic broadcast has professional commentators who are experts in their field. It is possible to watch a sport you know nothing about and learn how it works. (The only exception to this seems to be handball which is a sport that makes so little sense to me that it defies logic. But I digress.) It is one thing to have professionals on television prattle on about the technical aspects of the sport. It is something else entirely to have your own teacher there, explaining the ins and outs of the sport in his own words, not necessarily polished for television but real.

As we sat there at the dojang (school), watching the Olympic matches, in many ways it was more fun than simply watching at home. There was the teenage black belt, watching with wide eyes as people only a few years older than she competed on the international stage. There were the white belts who just started, awe-struck at what they could be doing if they only continue with the sport. Parents, both those who simply watch their children participate as well as those like me who take the classes as well, trying to explain to our kids what they were seeing when they sometimes got too caught up in conversations with their friends and classmates to pay complete attention.

Our teacher would pause the matches (ah, the joys of the digital age) to quiz the kids.

When we left that night, my son was excited for his next class the following Monday.  He wanted to get out there and put into practice the things he had just watched. And that was what made me the happiest. As a nine-year-old reaching the end of his summer vacation, there are often more interesting things to do then change your clothes and go to an hour long class. But the Olympics renewed the fire in him that had been waning a little over the summer months. It made him excited to go to class, anxious to practice at home in the hopes that he too could someday stand on the podium, watch the American flag raise high overhead and wear that beloved medal around his neck.

And, if I am being honest, it gave me a few delusions of grandeur as well, something that I kept in mind as I tested for my orange belt a week later.

There are no rules against being a forty-year-old Olympian, right? 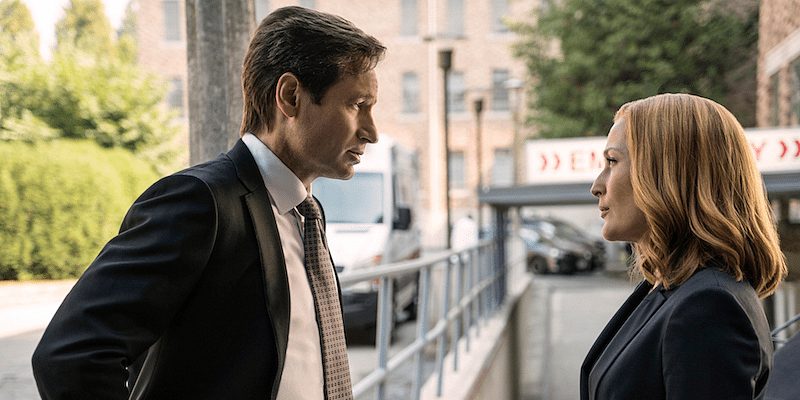