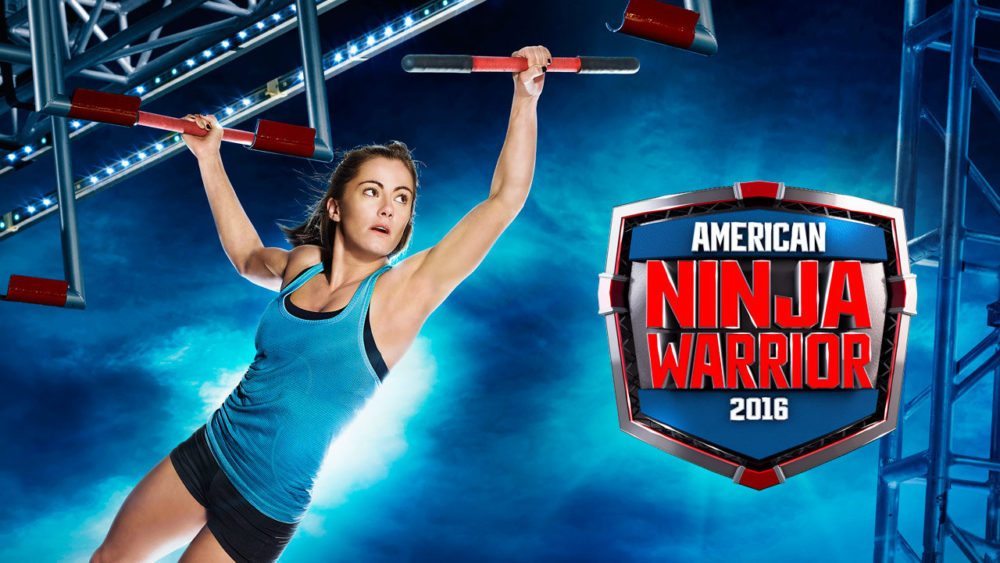 And the Geeks Shall Inherit the Earth…

Most of the popular athletic activities our society invests itself in are the realm of the super-jock: the all-American quarterback, the super-stud swimmer, and the genetically-superior tennis star. But not American Ninja Warrior. This is the world of the nerd, the outcast, and the geek. The parkour kids who use feet instead of skateboards. The rock climbers who’ve carpooled out of the mountains. The entomologists (yeah, for real) who found a way to get physically fit in a no-contact sport that played to their strengths–mental toughness and hard work. The success stories from ANW are the Boy Scouts, band geeks, accountants, medical researchers, and, yes, the entomologists who work hard and think outside the box. What’s not to love about that?

American Ninja Warrior is one of the only athletic activities where men and women not only compete on EXACTLY the same course/field-of-play but the compete AGAINST EACH OTHER. There is no “dumbing down” of the course for the women; this is a competition where every gender (as well as race, sexual orientation or identity, and those with medical differences) runs the same obstacle course–literally. Sure, men tend to have an advantage, but the women are gaining ground. And the sisterhood that seems to have developed between the competitors is uplifting and something I wish we had more of in our society. For my 13-year-old daughter, watching the women compete is nothing short of empowering.

There are no teams on American Ninja Warrior; each competitor is “playing” only against themselves. And the sense of support and excitement from the fans and other competitors is truly remarkable. No one roots against anyone else. Instead, they clap, cheer, and encourage. Every competitor wants to see the others reach their own personal bests. Even if that means that one competitor loses a spot to move on (they take the top 15 finishers to the national finals) I’ve yet to see anyone be less than supportive. This is a community where you are competing against yourself, not each other. How many activities–athletic or otherwise–can boast such a group-individual dynamic?

Further, the respect that those who do start at a disadvantage–whether it be the woman with Tourette’s or the soldier who barely breaks 5 feet–for being willing to face down these formidable challenges restores my faith in humanity with every episode.

Mind and Body Combine to Make a Super-Athlete

Yes, this competition works toward the talents of the geeks of the world, but not just in terms of the individual aspect and the drive and focus. The actual obstacles are more than just tests of strength and balance. One of my favorite parts of this competition is watching competitors think through the obstacles, plan how to tackle them, and then readjust as the pressure rises. They discuss with each other on the sidelines, practice different grips, and share what worked and what didn’t. As I said, this is a group that wants everyone to achieve a new personal best and they help each other figure out how to do just that.

The obstacles are designed with thought and reward people who are willing to try new things and think on the fly. That’s a skill we all need–no matter our activity. Brute force won’t work on ANW. But finesse, thoughtful body placement, and care often win the day. As a parent, I’m more than fine having my kids watch this type of athlete perform.

Winning Has a Different Meaning on ANW

My favorite part of this show–for me as a viewer as well as a parent–is that winning and losing mean different things to these competitors. Sure, they want to win the whole thing–earn the prize money. But that has only happened once in all 8 seasons of the show. So how do these athletes define “winning”? As I’ve already said, it is about doing their own personal best. For some, it is about making it further each year–being the first woman to conquer a specific obstacle. For others, it is as simple as standing at the starting line and facing the course in the first place–think of the cancer survivor, the retired military officer who has lost a leg, or the man who only a few months earlier suffered a stroke.

Life gives us our own obstacles, and for each of us, we must define how we “win” those confrontations. I’m not trying to turn an athletic competition on television into some existential metaphor, but the truth is, we learn from example. And there are much worse examples in the world of sports. 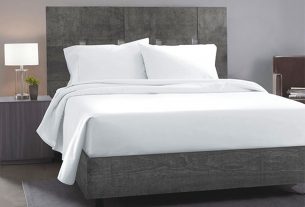 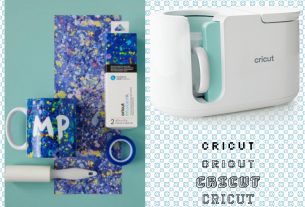 Cook Up a Little Lovin’ in Your Oven