Carol Danvers. Captain Marvel. This woman has been through some s—. I’d like to say the word “stuff,” but let’s all be honest, if you’re a decorated USAF graduate who’s worked in military intelligence, worked for NASA at their request, been captured by an alien race then had your DNA changed, written a book, written for a magazine, worked with the X-men, fought the X-men, worked with the Avengers, fought against the Avengers, worked with the Guardians of the Galaxy, and currently run your own spaceship and team?

“Stuff” isn’t a big enough or powerful enough word to describe what you’ve been through. You have been in the s— and seen the s— and you are still here to tell the tale.

Despite comics being, well, comics, Captain Marvel is one of the more mature female characters we have in the Marvel Universe. Assuming, based on what she’s done being a squished-up comic timeline, she has to be, at the very least, in her early 30s. Since she earned a BA from the USAF academy, she was 21 by the time she worked in military intelligence. Give each of her jobs approximately a year of life, and she’s at the very least 31. At the least. However, more likely, Captain Marvel is in her late 30s or early 40s.

Older geekwomen read the Captain Marvel series precisely for this reason. We have been through our own stuff. We have seen the world. Carol Danvers is our hero. She is tough but kind. She loves her cat-like alien pet. She has a heart and soul, but she will also blow things to smithereens when necessary. A friend of mine described her as a “broad,” not a girl. That’s what she is, one tough broad.

But no. Not one of these actresses, all of whom have already hit the Big 3-0 age mark were given to us.

We don’t really have anything against Ms. Larson as a person or as an actress. We’re all pretty convinced from her resume that she’s fine at the acting thing, no doubt. I’m also sure that she’s probably a really nice person. I don’t doubt, based on her IMDB, that’s she’s been through the Hollywood wringer enough times to know what being cast in something like this means. For that reason, honestly, I don’t want to sound like I’m disparaging her. I’m disparaging what she represents. (Please, Ms. Larson, I beg that you understand, it’s not you as a person.)

Geek women have been called unicorns or talked down to or ignored. We have been shunted to the side or made into sexual objects for the things we like. We have had to prove ourselves time and again. Here, we have a moment in time where one of our heroes can finally come to the big screen in her own movie. Here we have Captain Marvel, one of the definitive female characters in the Marvel Universe, and…

We get talked down to, ignored, shunted to the side, and ultimately through the choice of a young actress, treated like sexual objects.

First, let’s talk age. Hollywood has made it clear time and again that women over 30 should either be bitter old maids to be mocked or grandmothers. Time and again, younger actresses are chosen to play older ages because they look better. Time and again, maturity is considered something to be looked down upon, to be considered unattractive, to be derided.

We had a plethora of women over the age of 30 who wanted to be involved in this production. In an industry where a woman’s age defines her worth, Marvel chose to go the easy route. Marvel chose to go with the 27-year-old former Disney actress, ostensibly at the behest of their parent company. Marvel and Disney again propagate the misogynistic ideal that beauty and youth are worth more than experience and maturity.

Second, let’s talk community. The geek community has proven that it will buy things and spend money and promote what it loves. Four over-30 candidates, who are well known in the community for their work in the productions geeks love, were available. Battlestar Galactica is iconic. Game of Thrones is both geeky and mainstream. Vikings is on the History Channel, and if that doesn’t make something geeky, I don’t know what would. Ghostbusters has been one of the iconic geek movies for over 20 years. Four candidates. All of them part of our community. All of them women over 30. Not one of them was actually floated through the vetting process to the best of our knowledge. Katee Sackhoff admitted that she wanted the role. Many of us felt that she would be awesome. (For the records, I’m totally Team Sackhoff, so I admit my bias there.)

We deserved a say in this. This is our hero. This was our chance to be represented in a meaningful way in the movies as opposed to being a sidekick to the men. This was the moment that the female Marvel geeks were going to get their Wonder Woman. 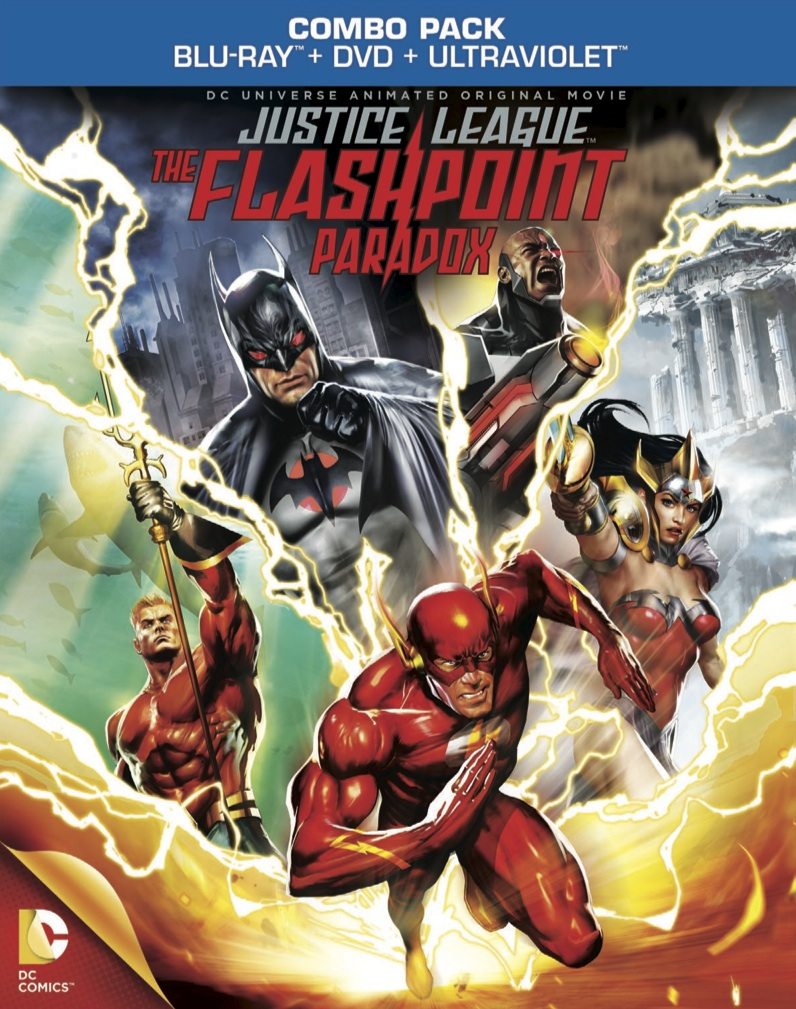 In Defense of Television