Having a car-obsessed, high functioning autistic child can be both wonderful and extremely maddening by turns. I’ve come to terms with a few important things as he prepares to exit his childhood years and enter his tweens. Most importantly, his definition of happiness isn’t mine. The things that bring him joy aren’t the same things that did for me when I was his age. Trying to define his life by what I remember from my childhood is a dangerous, depressing way to go. In many ways, our son Liam is lightyears ahead of where we were at his age, but in other ways, especially in the realm of what’s called theory of mind, he’s incredibly stunted. That I could ever have different tastes than him — in anything — is beyond him.

This is most pronounced when we try to share things. Especially television. Screen time is relatively limited around here, and 99% of what we watch is streaming. But unlike when I was as a child, Liam isn’t interested in fantasy tales or adventure stories. He wants things grounded in the real, the actual, the factual. He went through a very long Top Gear stage, followed by a Mythbusters stage. You get the idea.

What he loves most is history and nonfiction. Anything, really, especially if it’s about things falling apart or being put back together. Shows about decrepit houses, ghost towns, car restoration. Things like American Pickers and Overhaulin‘ or anything that takes place in a junkyard.

Not exactly my cup of tea, y’know? But I make it work.

Then he started watching something I’d heard everyone talking about but, being a very pick and infrequent TV watcher, had missed. I’m talking about Fixer Upper, which we’ve been watching on Netflix, that show with Chip and Joanna Gaines where they renovate houses in and around Waco, TX. Now, it’s been a long time since I logged hours on TLC-style shows for a while, like at least since my hair matched Paige Davis’s in the aughts. That was a sincere misstep on my part, but I hadn’t expected to be drawn in, alongside Liam, to watch this show.

We watch it from very different angles. I’ve always harbored a dream to renovate and old house, but I’ve come to watching the house come together, shiplap and all. It turns out we’ve got some common ground.

For Liam, it’s all about demo day. He does love seeing the final product, the shining, shimmering, lovely finale. But more than anything he’s always harbored and deep and abiding need to watch things come apart. He’s told me that he feels like objects are alive, that his cars and his toys have feelings. I also know that, while he feels that way he isn’t satisfied to just watch idly by. He needs to know how things work. Houses, cars, anything built or mechanical (lest you worry, this has never extended to living things, thankfully) are moments away from being taken apart in his mind.

As we sit and watch the show, he comes up with ideas of how he can fix up his room, or parts of our (relatively new, and not in need of demolition) house. I let him dream, make note of his suggestions. And I share with him my preferences — when I don’t like the way the build has gone, or if I would have made a different choice. He hears me, we actually have a conversation.

It’s one of the first ways he’s connected with his environment in such a way, and that’s important. Sometimes I feel like he’s drifting along in a bubble that barely contains him. If he lets the walls down, he just gets overwhelmed. It’s like having his own demo day, but not in a good way.

“Screen-time” gets a lot of bad press, but I’ve found that watching TV together can really help Liam and me understand each other. I’ve learned more about cars than I ever imagined, and I can point out his favorite Bugatti or Maserati at a good distance. But now we’ve got houses, and dreams, too. 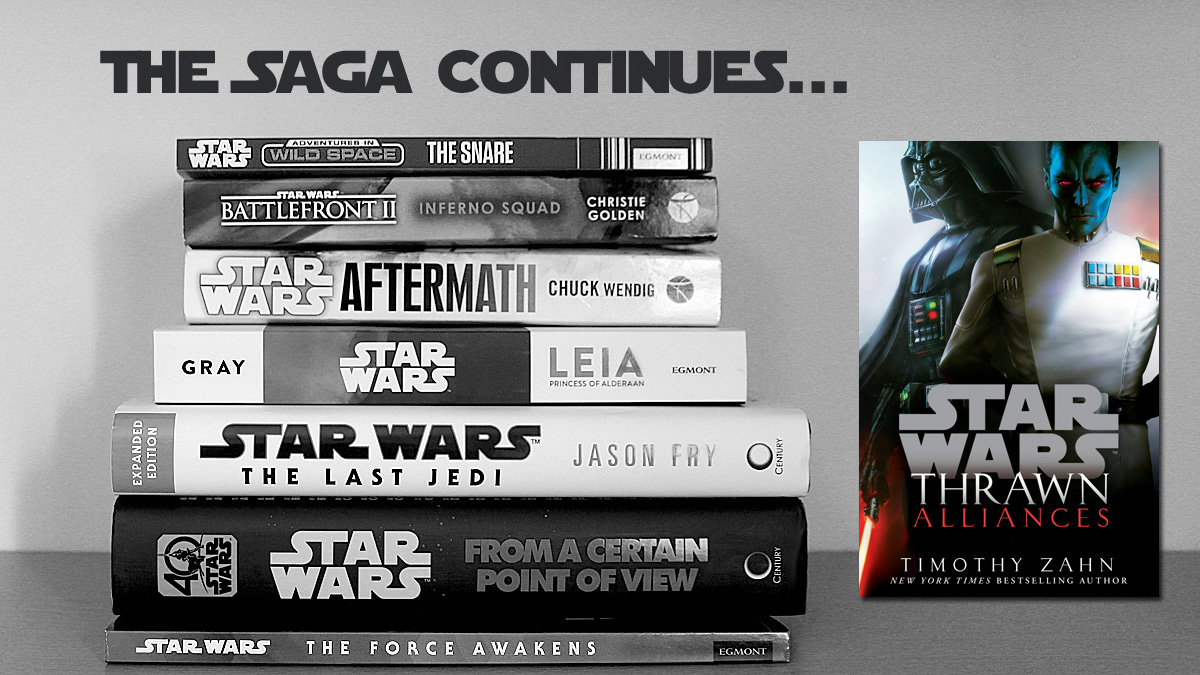 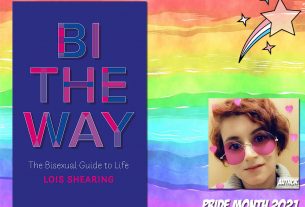 2 thoughts on “My Little Fixer Upper”