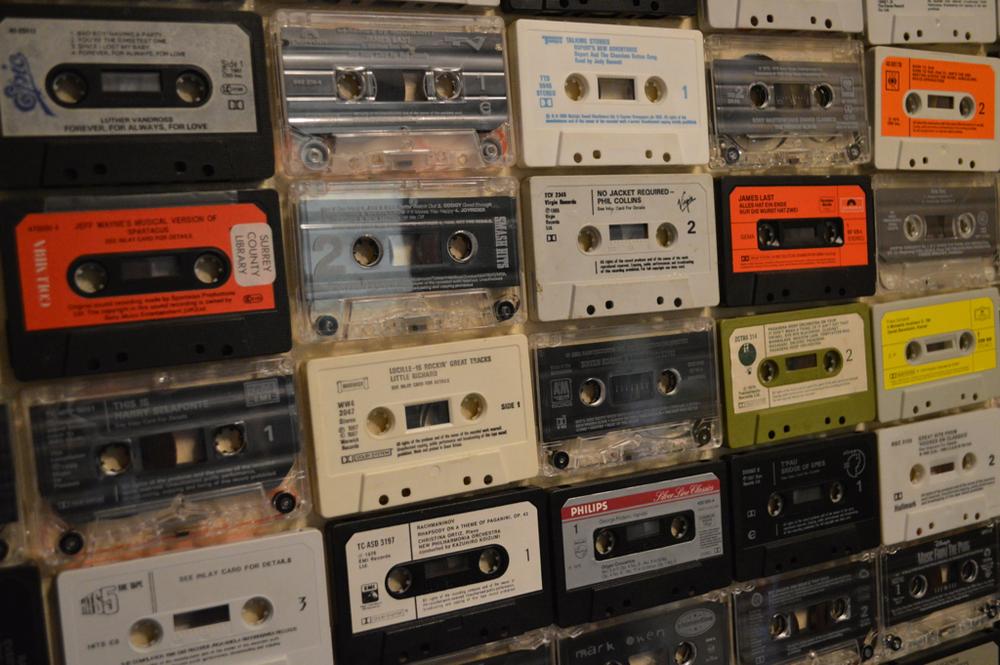 If you’re one of those “I like all sorts of music” people, Sirius XM is offering a temporary station that might be just for you. ONEderland on channel 18 is playing nothing but one-hit wonders only through May 19 at midnight ET.

We’ve had it going in the car for the past week, including about 10 hours of weekend road trip, and it doesn’t stop being fun. Warning for those about to try this: You will hear “Macarena” more times in those 10 hours than you have in the last ten years. Unless you had a lot of weddings last summer, in which case, you may be immune to it.

But don’t let a Los Overdose Del Rio put you off. It’s 70s-00s, but there’s a clear 80s/90s lean–whether there really were more one-hit wonders in those middle decades, or that’s just how the playlist came together, I’m not sure. The overall result is a little bit “Ketchup Song,” but also some “Closing Time” and “Mr. Big Stuff.” It’s “Absolutely (Story of a Girl)” and “It’s Raining Men,” then “Funkytown” and “Baby Got Back.” I’m listening to the station while writing this. and just as I was about to say that it’s a lot like a playlist from your college parties, Chumbawamba got knocked down (but got up again) and proved my point. (Sometimes it’s more like a cruise ship deck party. Anyone feeling hot, hot, hot?)

Periodically, you get the bonus of a great intro to the song, like Alfonso Ribeiro singing Snow’s “Informer.”

You will find yourself hitting up Wikipedia, saying, “Really? They didn’t do anything else?” (Sorry, Dexys Midnight Runners.) The station plays songs by artists who had one hit that topped the charts but were never able to duplicate the feat, even if they had other great tunes that didn’t make it to the top.

You only have a little more than a week left to tune in! 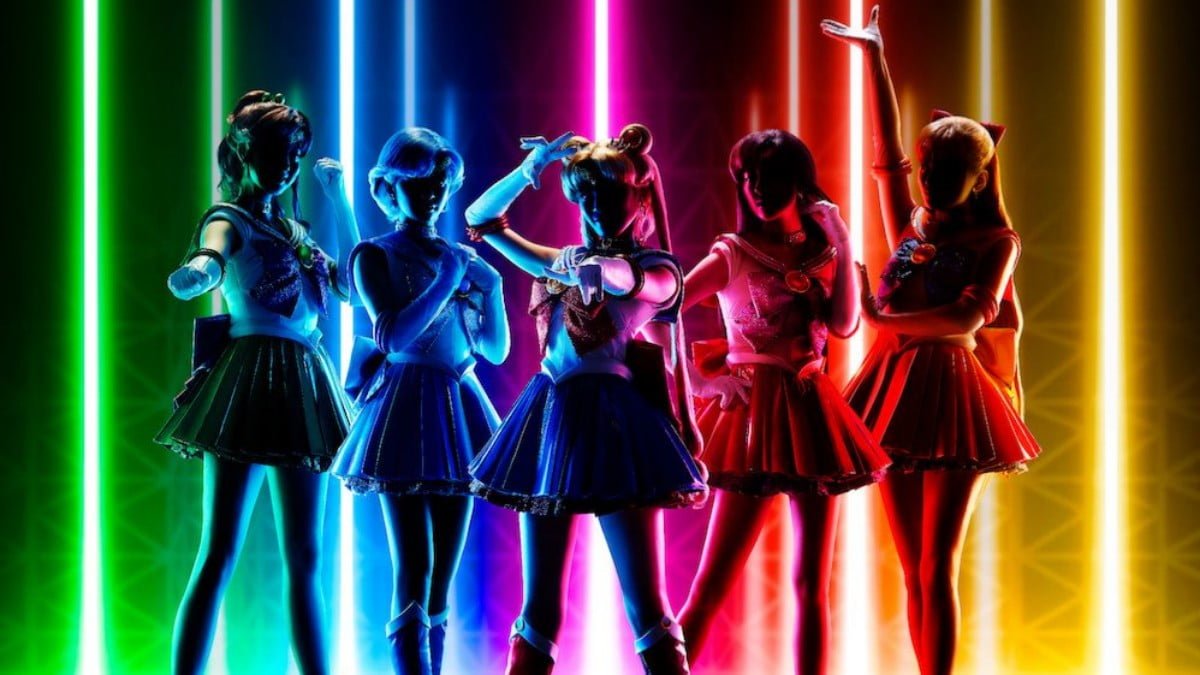 5 Tracks I Love From ‘Close Encounters of the Third Kind’