Social Security has recently released its data on baby names given in 2015. While the names ranked in the top 1000 are available online, it is also possible to download the entire database of all names given each year. Do you think I could find some cool names not in the top 1000? You bet! Read on to find out which popular new movies and tv series have influenced (or not) the baby names parents used in 2015.

As we move forward, note that, for privacy reason, only names given to five or more children are included in the database. Therefore, when I say that there were 0 occurrences of a name given to a particular gender, there is a possibility that there are a handful of children with that name out there.

First things first, how did the new Star Wars movie influence baby names in 2015? Unfortunately, we’ll have to wait until next year to find out. The movie came out late in the year and hasn’t yet had much of an impact. Finn currently stands at 1,881 occurrences in 2015, but that’s not out of the ordinary as it has been growing steadily over the years. Poe wavers in and out of the database from year to year, representing 9 occurrences in 2015. Rey as a female name hasn’t shown up in the database yet, but I suspect we will see it in 2016. Luke has been pretty consistently popular, but Leia has nearly doubled in 2015, from 419 occurrences in 2014 (rank #510) to 755 occurrences in 2015 (rank #421).

The sustained popularity of superhero movies and TV shows might have had some small influence too. Jessica Jones premiered in 2015 and, while Jessica has gone down in popularity (as it has every year since the 2000s), Jones as a female name has suddenly appeared in the database in 2015 with 7 occurrences. Coincidence?

The number of girls named Carter increased steadily from 195 occurrences in 2011 to 579 in 2015. Probably not due to Peggy Carter as much as the popularity of the name Carter for boys naturally seeping into girl territory, but we’ll think of Agent Carter anyway.

Whatever you do, don’t let your kid be one of the 10 named Caillou. *shivers* 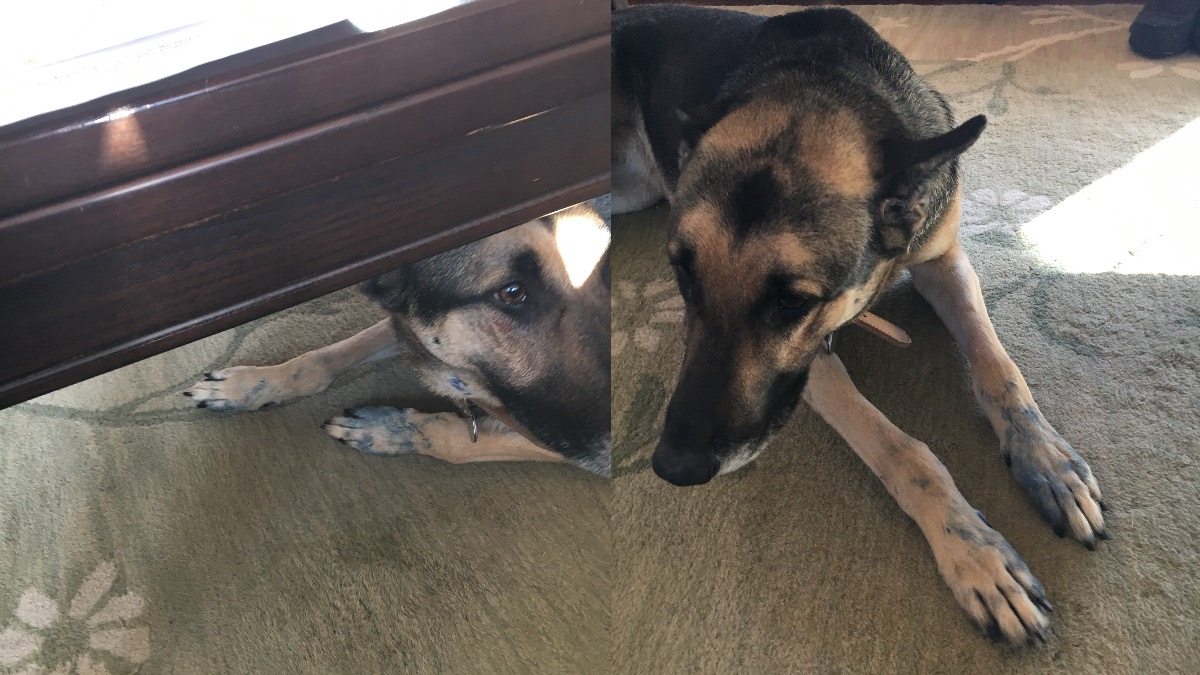 Adventures of a Writer and Her Dog