My family’s favorites this month include some picture books and graphic novels covering epic stories about robots who can’t fall asleep, the power of music and kindness, what it means to lie, cardboard creatures coming to life, and a girl and her sword. What great literary finds did you discover this month?

Beep! Beep! Go to Sleep!, written by Todd Tarpley and illustrated by John Rocco, is a picture book about a boy trying to put his three robots to sleep. Parents should feel right at home as the boy struggles with his robots’ constant excuses not to fall asleep—“I need a light! My fan belt’s loose! My bolt’s too tight!” I’m a sucker for stories that mix technical jargon into rhymes, but I’m apparently not the only one… This has been my 2-year-old’s favorite ever since we brought it home from the library. I fear having to send it back.

Trombone Shorty, written by Troy Andrews and illustrated by Bryan Collier, is the autobiography picture book of Troy Andrews, who is a Grammy-nominated musician and founder of Trombone Shorty Foundation and Trombone Shorty Music Academy. The book itself follows Troy’s childhood: how he became a musician, what music meant to him, and what music meant to the neighborhood of Tremé in New Orleans. It’s a truly touching story about finding your passion and the value of hard work, which won 2016 Caldecott Honor Book and a Coretta Scott Kind Award for the illustrations.

I Am a Bear, by Jean-François Dumont, is a picture book about a homeless bear in the city. I mean, technically he’s a bear, but his struggles could have just as easily been written by a homeless man, woman, or child. And that’s what makes this story so powerful. The bear is feared, or brings annoyance or disgust to the passerby. The bear cannot find food or clean himself. But just when it looks like he has given up on the world entirely, a small girl gives the bear hope and a new reason to live. It’s a great story to open a discussion with kids about homelessness and how to deal with people in all walks of life—with kindness.

Half-Truths and Brazen Lies: An Honest Look at Lying, written by Kira Vermond and illustrated by Clayton Hanmer, is an informational  book for 9- to 12-year-olds about what is a lie, why we lie, and how to tell when people are lying to us. Despite the older suggested audience, I found tremendous value is reading it with my 5-year-old who is in the midst of exploring her talent with lies and “accidental” omissions—Oh, did I not tell you the lamp was broken? I must have forgotten!

Cardboard, by Doug TenNapel, is a graphic novel about a down-and-out father who gifts a cardboard box to his son as a birthday present. He doesn’t have any money to buy more than that, and he figures they’ll be able to build something together out of the cardboard. And they do, but their cardboard creation magically comes to life. This magic doesn’t go unnoticed, and soon the villain steal the cardboard to make creations of his own. My 5-year-old and I devoured the book, fully entranced in the inevitable cardboard war.

Dungeon Fun, written by Colin Bell and illustrated by Neil Slorance, is a graphic novel from Scotland available in the United States via Etsy. It was recommended to me by a friend, and I’m glad I didn’t let the higher shipping price stop me from purchasing this book because it was such a great find. The story follows a girl named Fun Mudlifter, who lives with trolls in the moat of a castle. One day, a ghost-haunted sword falls down from the castle and Fun decides to leave the moat to seek revenge on the bridge troll who she assumes threw it down. The whole story is well-written, creative, clever, and fun from cover to cover. Plus, it has girls who kick butt.

Disclaimer: Some of these items have been received for review.

My Favorite Milestone: And Why I Love Brave Writer

Klingon Version Of “A Christmas Carol” 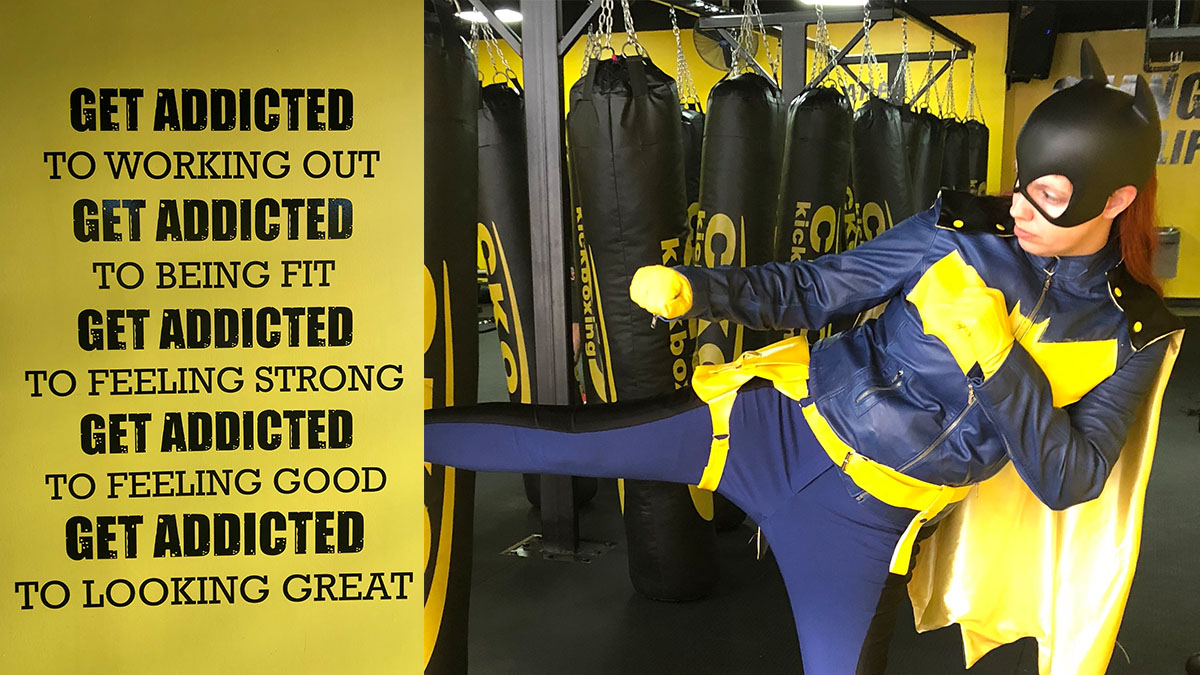