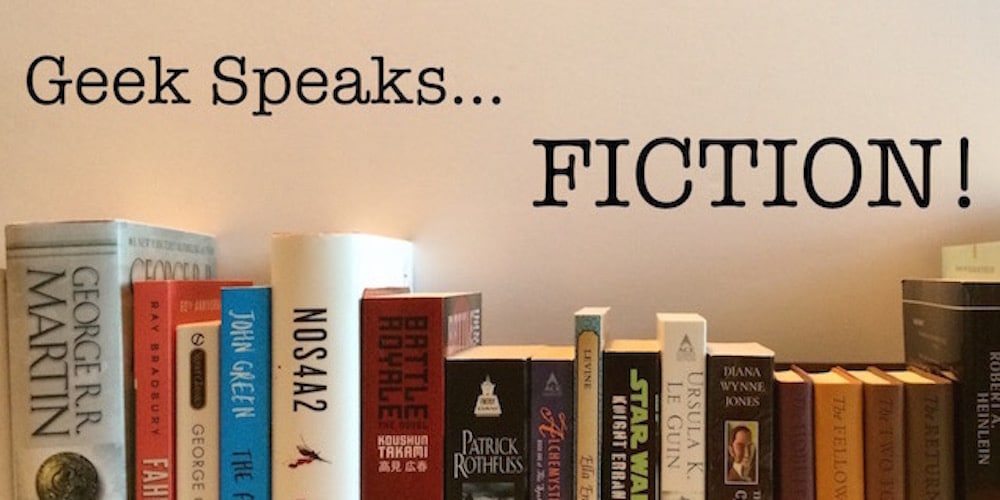 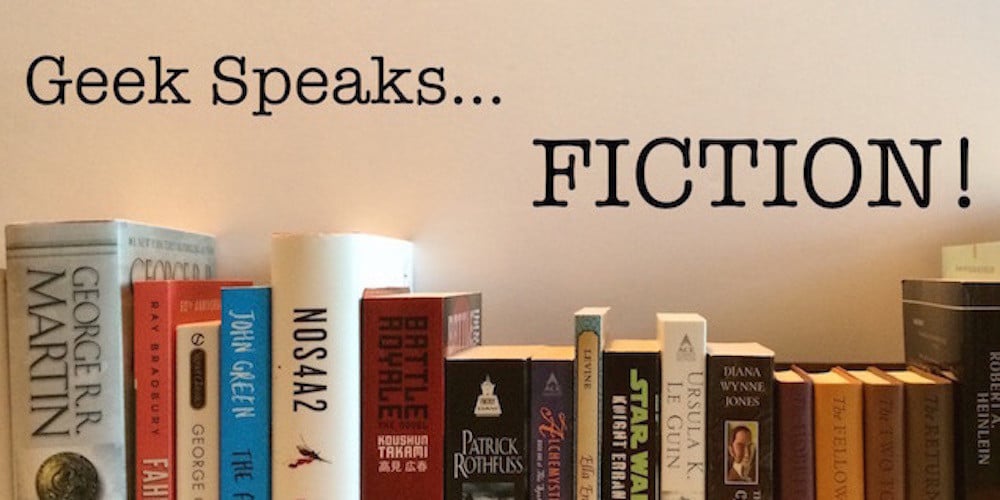 Nick Sharps (N.X. Sharps) is the editor of the acclaimed anthology, Kaiju Rising: Age of Monsters from Ragnarok Publications. This week on Geek Speaks…Fiction! Nick tells readers about his latest anthology, MECH: Age of Steel, and how it made him geek out!

I’ll be turning 25 years old this October and I’ve gotten to edit an anthology about giant monsters and now an anthology about giant robots–both starring some of my absolute favorite authors. I point this out not to brag (okay, maybe just a little) but rather to express how very fortunate I am. That’s what made me geek out while editing MECH: Age of Steel.

Way back when Ragnarok Publications, Kickstarter, and 444 backers were making Kaiju Rising: Age of Monsters a reality I had hopes for a companion anthology. The debut of Pacific Rim that summer had rekindled my childhood love of big, city-smashing creatures but kaiju were only half of the equation. Godzilla captivated me as a child but my fascination with mecha never really went away. Kaiju Rising featured some kaiju-on-mecha violence but I knew that mecha deserved their own anthology and Ragnarok was gracious enough to indulge me once more.

We didn’t invite every author you’ll find on the table of contents–some actually requested to be a part of the project. One author in particular was impressed with Kaiju Rising and bummed out that he hadn’t been asked to contribute. That author just so happened to be one of the most influential authors of my adolescence. I hadn’t invited him to Kaiju Rising because I never would have thought he would say yes. I told him about MECH: Age of Steel and he was immediately onboard. I won’t name names but I will say that his story features Roman legionnaires facing off against a barbarian Wickerman-style mech. And yes, it’s as insanely awesome as it sounds.

That’s the sort of thing I can’t help but geek out about. I read these authors years before I ever talked to them, before I ever formed a relationship with them. Now they send me stories about a giant iron Odin battling frost giants or a self-aware A.I. falling obsessively in love with one of its pilots. I get to read these original works of fiction, inspired by the cartoons and comics of my childhood and theirs. They then trust me to make edits and compile their various stories in a way that flows well and highlights each piece.

These folks are responsible for some of the best fiction out on shelves right now. When we were considering authors to invite to contribute to MECH we wanted them to represent a variety of genres: science fiction, space opera, urban fantasy, thriller, horror, etc. This was one of the greatest strengths of Kaiju Rising: Age of Monsters. The diversity of themes and ideas resulted in what I found to be a unique reading experience. Monsters mean different things to different people and the Kaiju Rising lineup reflects that. I believe that MECH does likewise.

I’ll be turning 25 this year but more importantly my wife will give birth to our first child this summer. It’s possible that my son won’t grow up to enjoy the same things I do; after all, it’s not like my own dad is the biggest geek in the world and look how I turned out. I hope that when he’s old enough he’ll point to these books on my shelf and ask me to read to him. I hope that he’ll sit there, rapt, as I read about a mecha repurposed for anger management training or a pizza delivery gone awry, triggering an international incident. I hope the words of these tremendously talented authors will fill him with awe and inspiration as they do me. In any case it doesn’t matter to me what he finds a passion for so long as he cares about something as I care about these fantastical stories.

Branching Out With Ancestry.com — Part One, First Impressions 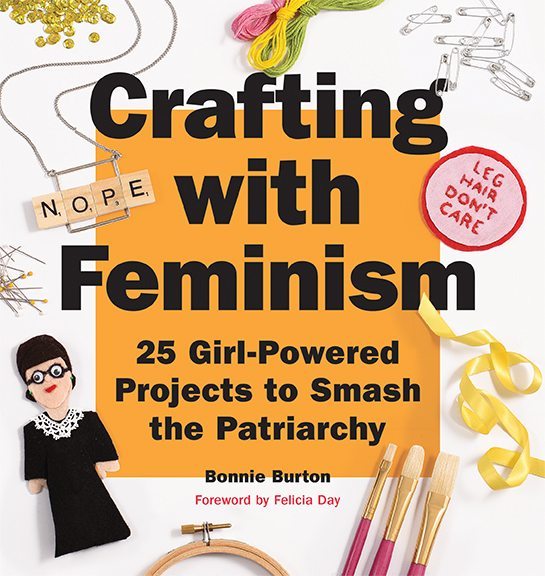