Jessica Drew had no intention of ever being a mother.

During Secret Wars she got pregnant.

Jessica isn’t revealing the father’s identity, not even to her best friend, Carol Danvers. She reminds the rest of the crew it’s none of their damn business when Tony Stark makes a not-so-polite inquiry; Jess zaps him and dumps her food over his head. If you’ve ever been eight months pregnant, you know how pissed a girl has to be to give up her dinner at that stage.

When we encounter Jess in the new Spider-Woman #1, she’s on her last hero mission before maternity leave and she isn’t happy about being benched. It has, in fact, been a rough pregnancy for her, not from a medical standpoint but from the standpoint of seeing her self, the self with which she’s comfortable, the self she likes, being dismantled by the best of intentions. Ben Urich and Jess’s new partner, Porcupine, continually remind Jess of her responsibility to the impending baby, of how she shouldn’t be putting herself in the line of fire any longer. The girls, including Natasha Romanoff and Gwen Stacy, do their best to distract rather than include her. Peter Parker insists she loves the love and attention she very clearly states she hates. And Clint Barton, along with plenty of other people, seem to think that a belly means Jessica’s body is public property.

She is, after four days of leave, bored out of her mind and completely disconnected from herself.

Jessica is lucky. Sort of. She finally goes to the intergalactic maternity ward where Carol set up an appointment for her and the Skrulls attack. She gets to reclaim herself, at least for a little while.

Many of us don’t.

Even those of us who wanted to be moms, or those of us who accepted the role even if it was an unanticipated one, know intellectually we can’t be moms every moment but we try. We don’t sleep, we forego meals, we drop everything at a cry or a request for a snack, to make dinner and help with homework. We don’t forget our former selves, but we push them back and down because that’s what we’re told we’re supposed to do. Fathers, as a general rule, parent, too — but mothers are the ones who are expected to sacrifice (caveat etc.). With a smile. Our personhood subsumed by personhood of newer, smaller people who depend upon us entirely for years and years.

I have done this. I have done it willingly. I knew going in that “motherhood changes everything.” I accepted that happily.

There are things I miss. I miss traveling on a whim. I miss writing all day and movie marathons. I miss eating cake for three meals in a twenty-four hour period. I miss taking sick days that are actual sick days. I miss only having one schedule to coordinate and I miss only talking to the people I want to talk to rather than people politeness insists I interact with but who make me ragingly uncomfortable.

My knee jerk is to stuff all of that in a sack and tie it tight because I’m afraid it makes me “selfish.” “Ungrateful.” “A bad mother.” How many of you have felt, still feel, the same? Even though your rational brain tells you those labels are social constructs? That they are unfair? Unreasonable? Completely bonkers?

We’re supposed to teach our children to be themselves, that no one is perfect, by being perfect and sublimating ourselves entirely.

Worse, we judge instead of supporting one another in this hardest of jobs, this greatest of challenges and all the while, the little voice in our heads says, “No, I feel the same way! I do, but I don’t want people to think I’m a bad mother.”

Jessica Drew is going to be a great mother. But she isn’t going to relinquish her Jessica Drewness to do it. She will be loving and responsible, but she will still be a hero because it’s important to her. Because she can only be her best self for her child when she is herself.

Spider-Woman reminded me that I am the best mother I can be when I am my best self and I am my best self when I have time to write. When I have time to read. When I have a chance to sit and catch my breath and learn a new language and play Cookie Jam and Panda Pop for a few minutes each day. When, sometimes, I cook what I want for dinner rather than what everyone else wants. When I pick the day’s activity. When I take a couple of days vacation every few months.

When I remember that I am my own, whole self and not only and always a small person’s appendage.

Motherhood is an incredible journey. But even the most amazing road trips require pit stops from time to time. This is not selfish. It is not poor parenting. It is essential to being the parent you want to be. Absolutely necessary to living life rather than merely staying afloat.

It is true existence.

Thank you, Jessica Drew, for reminding us we deserve to express our personhood as much as the rest of this grand rock’s population. For giving us an example. For showing us an entirely different sort of girl power.

Let’s support one another ladies. We’ve all been there. We’ll all be there again. Let’s all be the Carols to one another’s Jessicas. We’re already superheroes. Lets see how far we can go together. 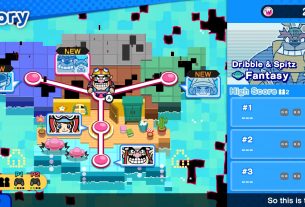 GeekDad: GeeDad First Look: ‘Get It Together’ This September With a Brand New ‘WarioWare’ Title 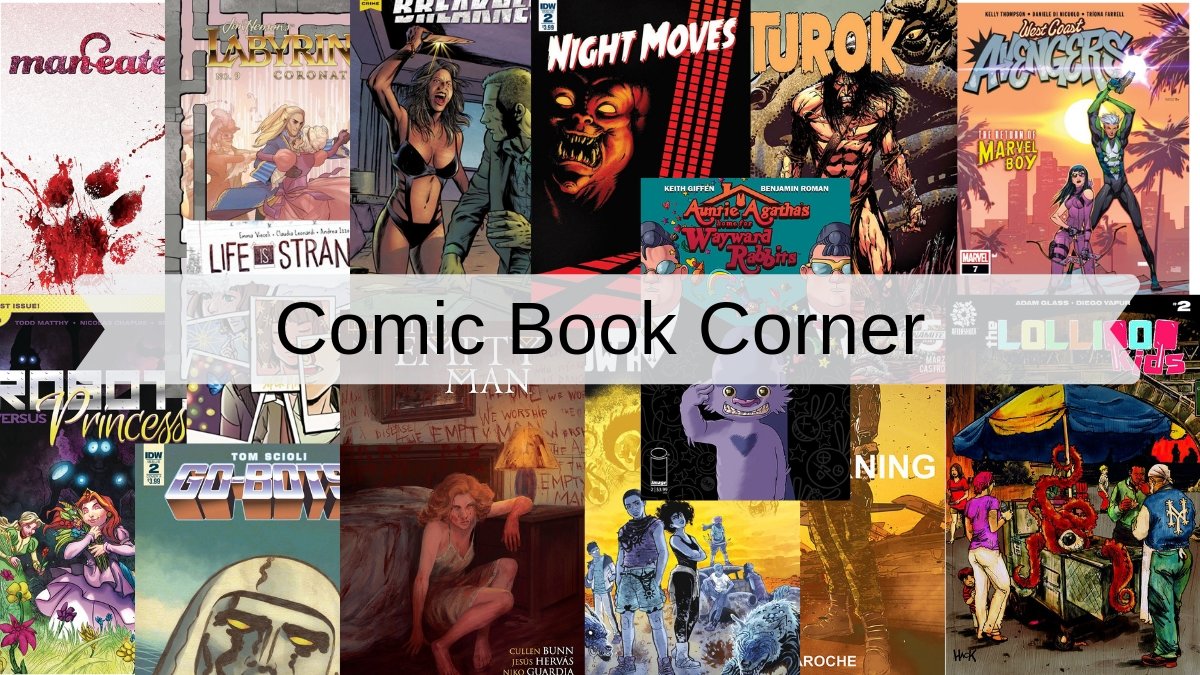