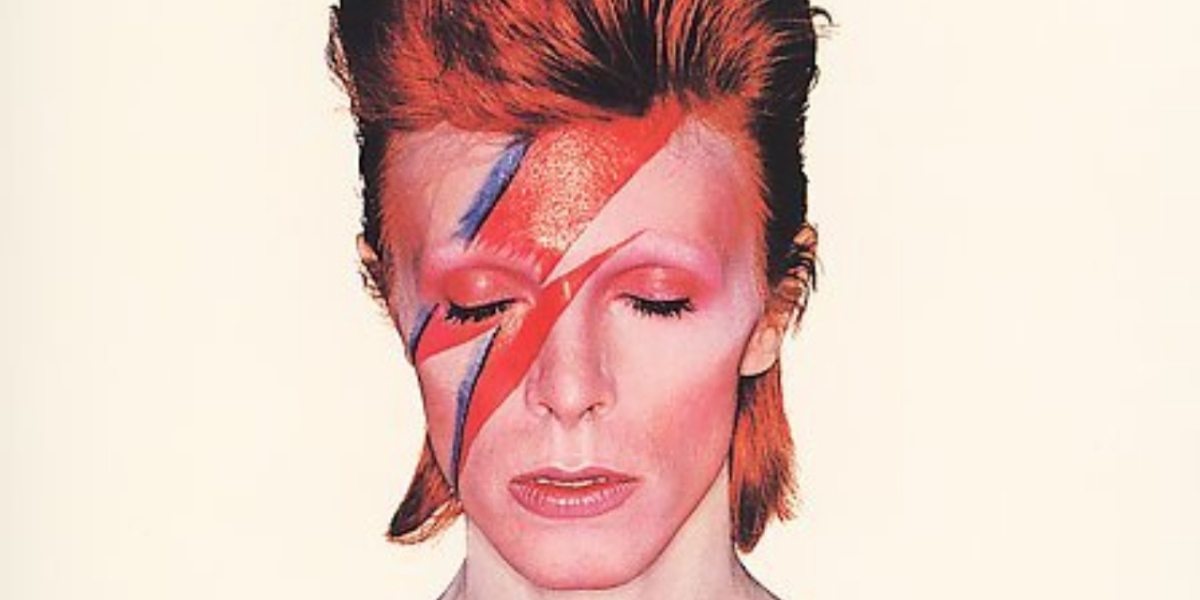 Death is always sad. Someone has always lost something precious and dear. Even the largest of personalities, the biggest of stars have a mother, a father, siblings, a spouse, friends. People who loved not the personality but the person. Though there are many celebrity passings that have affected me, about which I have felt grief and loss, I have, for the most part, tried to remember that, tried to reserve the deep pain for those who knew the person underneath.

Leonard Nimoy was an exception.

David Bowie is another.

David Bowie is embedded in my life. He has always been there. In my eyes (Labyrinth, The BBC’s Life on Mars – a show built around his music though he never appeared in it), in my ears (I’m not even going to try to annotate his musical catalogue here).

And deeper. In my heart. My soul.

There are going to be a million retrospectives discussing his work and they will be important and beautiful. I won’t do you the disservice of a hasty version here.

What I do want to tell you about, with my daughter sitting still half asleep in my lap, the daughter I am doing my damnedest to encourage to be her beautiful self, having just put my son, still so very unabashedly himself even after his first four months of school, is how David Bowie saved my life.

Last week, I did some funky stuff with my hair and I had some work done on my Captain Marvel tattoo sleeve and I put on my Rocket Raccoon hoodie tank, complete with ears, and I took a selfie and I posted it on my various social media feeds (something I very rarely do unless the kids are fooling with my phone) with this caption: “damn right there a’int no thing like me ‘cept me.” It has taken me thirty-seven years to reach the point where I’m comfortable with that, where I don’t spend huge swaths of time trying to meet expectations or fit in. I am, for the first time in my life, fully myself. It has taken me a long time to get here.

David Bowie has been a huge part of that acceptance. That elusive self-kindness.

David Bowie has never fit into a neat box. And it is by his example I finally crushed and set fire to those in which other people tried to put me. And, more importantly, to those into which I thought I had to put myself.

His music has, at various times in my life, kept me alive. I mean that literally, by the way. Actually literally, not idiomatically literally. As someone who suffers from depression and anxiety, I have spent a lot of time in the dark and a lot of time lost and wandering, trying to find something to which I could cling but, so often, that thing would be tenuous, would be not quite right, something or someone who didn’t embrace me as fully as I embraced it or them and I’d find myself falling. And so, so many times, mid-fall, I would tumble through a David Bowie song and my fall would slow down and sometimes, even stop.

Because there he was, larger than life, wearing a crazy wig or with a lightening bolt painted across his face, leather pants, or a suit, smiling or scowling but always, always David Bowie.

And eventually, through his music, I met other members of the tribe and while it would take me two and a half more decades to truly find myself, at least I knew there was a tribe.

At least I knew I wasn’t alone.

Your performances will be missed.

And I mourn you.

ioSafe, For When You Need Fireproof and Waterproof Data Storage