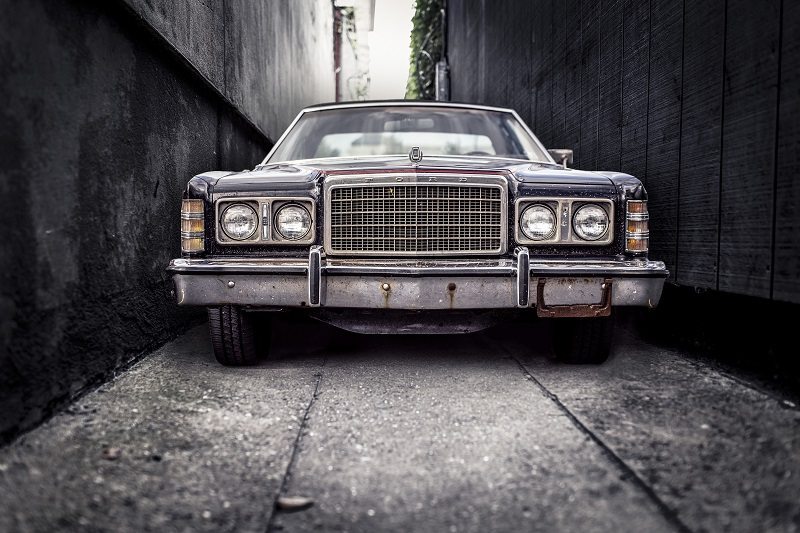 When it seems like the inside of your car is shrinking with every mile of a long distance journey, when your kids can’t focus long enough to listen to an audiobook without having to skip backwards a million times, and when no-one can agree on what music to listen to, there is only one thing to do:

Pull out some games.

I don’t know about you, but there are only so many times I can play “I Spy,” and now that my children have outgrown the lull of the road and no longer succumb to sleep, I’ve had to get a little bit inventive on our road trips.

I’ve found that anything which keeps their focus inside our anti-Tardis (AKA the car) just makes it worse, so I tend to look outside for inspiration. These days we play from a few staples, and all of them work well for distracting the kiddos–at least for a short time.

First up, we have a personal challenge game. It has no name, but it is very simple: If you see a bridge, you have to hold your breath for as long as you can while on the bridge.

For the more competitive, you can keep track of who wins which round, but we play with no ultimate goal. The kids keep their eyes peeled, and every now and then one of them will scream “BRIDGE!” and we all prepare (aside from the driver, of course, we don’t want any unnecessary accidents!). You’d be amazed how long they can play this for, and the added bonus is those few precious moments of silence as everyone holds their breath. Ah, bliss.

Second on my list is “Find the Pukeko.” Many of you won’t be familiar with this small native New Zealand bird, and it would be exceedingly difficult for you to play it in other parts of the world. However, I’m sure you can find a small animal that isn’t incredibly common in your area, and yet is likely to be seen from time to time. Pick a cute local animal, and await the squeals of delight!

I love this game as it helps the kids be more aware of the places we travel through and can lead to interesting discussions on a range of birds and habitats (and who might live in them), and when they get bored of the pukeko, we can always switch up the animal.

Finally, my new favorite… “Who lives there?” Yeah, I know, the title could maybe do with some work.

For the longest time, when our children were small and slept most of the way, Husband and I would play the first version of this game–“That’s your house.” It’s a slightly warped game in which you keep an eye out for the most rundown, ramshackle, usually abandoned houses, and tell your other half that it’s theirs. For us, it’s hilarious, and we delight in finding awful places to fictionally make the other live.

However, now that the kids don’t sleep… well, I’ve had to adjust the game because they simply don’t understand the humor. We still pick houses, but they don’t have to be the worst, just, different.

Recently I drove for ten hours in one day with two of my daughters, and the game had its first outing. I spotted this old house, mostly run down, and I asked, “Who lives there?” Immediately, my seven-year-old piped up, “Spidergirl!” I had no idea where she’d got the idea from, so I asked. Naturally, it was because only someone who could form webs would live in that house. Spidergirl would use her powers to kind of glue the house together in a way that meant everyone else would assume it was abandoned. Perfect spot for a secret lair right?

You would be amazed at the awesome stories kids can come up with, and if they take some time to figure out how to play, then show them how it’s done, weave a little fictional magic and let your imagination go wild. It’s a fun game for everyone, not just the children.

All of these games can be played at the same time, and if you think they are getting bored, you can always mix it up a little and add your own twists–any game is more fun when you personalize it to your family.

Hope this helps on any upcoming road trips during this super festive season! I’d love to hear if you decide to play any of them. 🙂

The Undersea Adventures of Capt’n Eli and The Sea Ghost