Fashion and I have a tortured relationship. In fact, the closest analogy I can make is that fashion is the Kilgrave to my Jessica Jones. Fashion makes suggestions, compels me to act in ways generally against my nature, and I feel pretty miserable during and after. Whether it be Spanx or that strapless dress I was forced to wear in a wedding (look, size 32J tatas just don’t “do” strapless), I am the exact opposite of a fashionista. Thus, dressing fashionable is often my own personal nemesis.

Sometimes, choosing clothing is about more than how it looks. Clothing choices are often about feelings, how we feel about ourselves and how we feel about the way we portray ourselves. Sometimes, clothing is sentimental. I am one of the people who has memories and emotions attached to objects. My Star Wars clothes tell the journey of my introduction and adoption of the fandom. Unlike many Star Wars fans, I came to the fandom in the last few years. I also openly admit that my love of Star Wars really has more to do with the community and the ideology of Star Wars instead of the actual media.

First, my outfit will need to incorporate a BB-8 something. I don’t care what anyone says. BB-8 is the droid equivalent of a scruffy puppy, and I love it. I have been collecting BB-8 items since I saw that first two-second rolling volleyball scene a few years ago. I have even owned that this movie could be the Star Wars equivalent of a dirt eating match as long as there’s enough BB-8 in it. Finding the BB-scarf meant that I had located the perfect accessory for whatever outfit I went with.

Second, I only have one pair of Star Wars shoes, my Yoda Hawaiian shirt print Vans. So, the shoes are set. Yes, I bought them specifically for the movie. No, I normally would not have chosen Hawaiian-shirt print shoes. Unfortunately, I did not realize that my geeky sneaker collection was devoid of Star Wars sneaker until the last minute. (Yes, I have two pairs of X-Men sneakers, a pair of Catwoman ones, and a pair the zips sneaker from Teefury. I’m nursing a shoe addiction in a time I can no longer wear high heels on the playground chasing after a six-year-old. I sublimate with sneakers.)

I just bought the two pairs of pants/leggings in order to have something comfortable to wear. Having tried both of these out over the last few days, they’re both equally comfortable for sitting and watching a movie. Excellent. One of those is a definite.

The skirt. I love my Star Wars skirt. It is the first clothing item I ever sewed. I wore it to our second trip to Star Wars Weekends. It’s special and different. It’s mine. It’s me. I want to wear it. A lot. However, it’s also loud. This means that wearing it with the shoes and/or the scarf might be a bit much. However, honestly, on a night when others will be dressed in costumes, it might be the one time that wearing the skirt with something printed isn’t the worst possible fashion faux pas.

Then there’s the Rebel shirt. I love that shirt. I bought that shirt specifically for our first trip to Star Wars Weekends. I remember seeing it on sale on We Love Fine for May the Fourth. I stalked my order, and I even called to see if there was any way to add the overnight shipping after the fact. I wore it the weekend I fell in love with the Star Wars fandom by seeing it through the eyes of my son, a child who believed.

Then there’s my Jedi robe that I got at Star Wars Weekends. The first year, we bought the little man his robe. For a year, I wished I’d gotten one for myself. When we decided to go back one more time while the child still believed in the magic of the costumed characters, I bought my robe. I’ve graded in it. I’ve worn it playing Jedi battle with my son. It’s warm, cozy, and flowy.

Looking at the items I’m considering wearing to see The Force Awakens, I realized that dressing myself for this event is more than just selecting clothing items to show the world of geeks that I am a True Fan. It is about embracing all of these moments that I have shared with my family, with my son, through Star Wars. On Thursday, when we go see the movie, despite the outfit that I choose to wear, I know that seeing the movie together as a family is about more than a fictional set of characters in a fictional world. I know that we are seeing it opening weekend in part because we want to see it but also in part because we want to be part of that Bigger Community. We want to take the moments we’ve already shared as a family and incorporate this bigger moment into that shared history. The reason I’m dithering over my clothes is not because I’m a fashionista but because I want to add this memory to the ones I already have of what I did when wearing these clothes.

May the Force, and the Fashion, be with you. 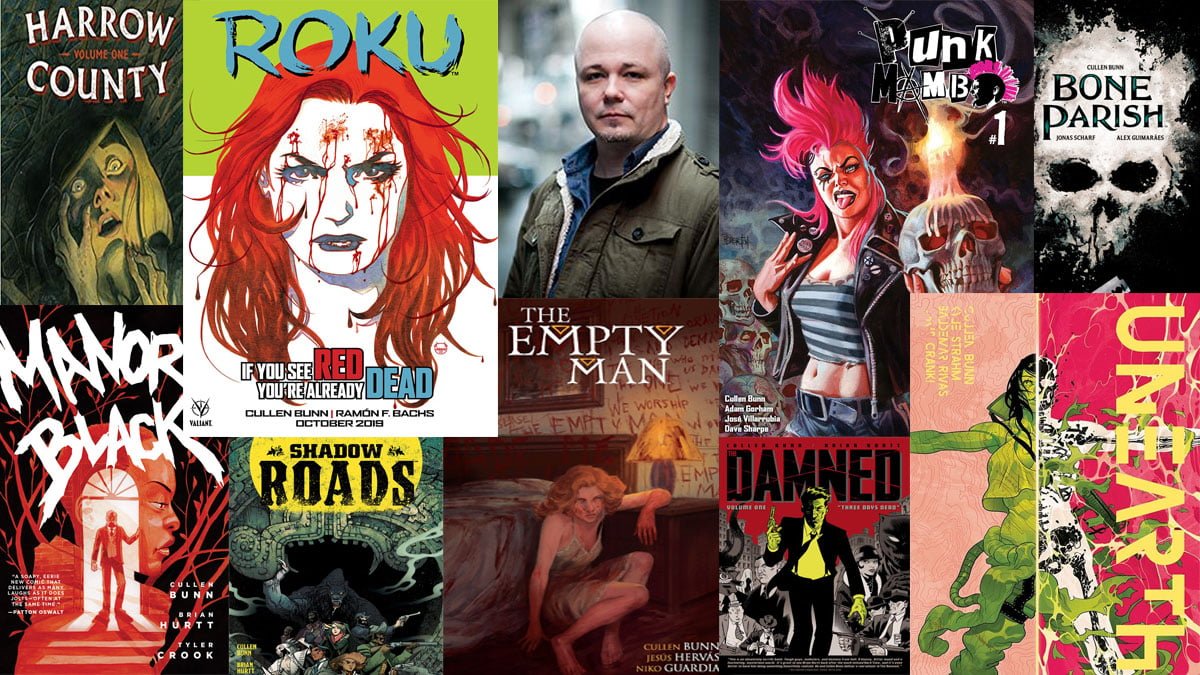 1 thought on “May the Fashion Be With You: My Star Wars Journey Through Clothes”