If you are new to the PAX Phenomenon, you could easily mistake it for a big computer game nerd hub. But no matter how many flashy-lights and big badda-booms you saw, almost everybody there spent some time recharging with cards, miniatures, or boards.

And it was good.

The Tabletop area has a completely different layout and vibes to the rest of the expo hall. Where the video games area is divided up into individual stalls and gaming areas, Tabletop is a huge bunch of tables attached to a “game library” with a few stalls around it for some general discussion and sales.

That would probably be my only criticism–it was a little difficult finding the new games on the block. There were a few stalls and tables for the new guys to spruik their games, but no clear signage or structure, at least compared with PAX Rising banner which rocked.

The game library was probably the best place to start. You could tell the popularity of a game by the length of the waiting list to play it. The game library is a great set-up where you hand over an ID and they lend out a game for you try out on the tables provided. You can play on your own, with your friends, or shark in some other unsuspecting minions.

Of course, the hard part is picking the game. You either rely heavily on the Library Enforcers (volunteers) or hold your tongue in the right direction and hope for the best. Considering the availability of some games, it really was a risk either way.

Saying that, there are three stand-out games that I absolutely loved as Tools of Evil Genius Destruction… *cough* ahem, I mean family bonding time on Tabletop night.

This game sold out by the 2nd day in all but one store at PAX Australia. And I think that last store sold out sometime around 11 a.m. on Sunday. The best way I heard this game described was “Cluedo on drugs”. Now, I loved Cluedo when I was growing up. Abso-freakin’-lutely loved it. Couldn’t get enough of it.

Mysterium, made by Libellud, is far more “co-op” in nature. Designed for 2-7 players (8yo+), one player plays The Ghost while the others are Psychics invited by the owner of an old haunted house.

The Psychics have to piece together the clues to learn what really happened in the house, based on the dream cards given to them in each round. There are seven rounds to solve the mystery, so you better work as a team to figure it out.

The beauty of this is in the obtuse dream cards. I heard a lot of swearing around the tables as people tried to figure out why the Ghost had chosen that particular card as a clue. But the poor Ghost player–they have the hard job of trying to express all the clues without so much as a grunt, snicker, or indignant humph! Each card is so exquisitely designed. There is no fear of losing replay value. It truly does promote discussion between the Psychics as they dissect the clues and try to second-guess the reasoning behind the Ghost’s message.

While there is a little morbidity in the storytelling, I think most 8-year-old spawnlings would be fine, with probably 10-year-olds and up being the best target. And with playing time averaging around the hour mark, the “attention span marker” is about right too.

After hearing it mentioned at two separate geek-parenting panels, I asked at one of the game shops about its popularity. It was their third biggest seller for the weekend. Highly popular amongst the younger spawnlings, this game is considered a great starter game for kids. A bit like a “gateway” to card games.

Sushi Go! is a card game for 2-5 players and can take around 20 minutes to play. The goal is to grab the best combination of sushi dishes from the cards you draw (like a sushi train). You can score points from collecting full sets of sashimi or making the most maki rolls. It’s a fast-paced game based on the quick draw format of card games, but the fun pictures and strategy building make it easily accessible to young spawnlings. I saw a couple of “EGs-in-the-making” using their adorability to lull their unsuspecting parents into a false sense of security. It was hilarious.

And my ultimate favorite from PAX Aus 2015 is Tavern Fame. So good, I even bought it.

Seriously, I loved this game.

Aimed at 2-8 players, you are all mighty adventurers, sitting around a table at the local tavern and talking about your latest monster kills. The goal is to bolster your ego with as many “fans/patrons” as possible, and the first to 10 wins. With each turn, you draw a monster card and start with the storytelling: “Did I tell you about the time I killed two Vampires?” Then each of the players can take it in turn with their own story of how they killed three, nay four Vampires.

Eventually, someone is called to prove it… and this is where the dice hate me. If you roll the right number, you gain more fans/patrons. Roll the wrong number and everyone realizes the numpty you are.

Even though the game is set in a tavern with drinking and lying as the themes, the game itself is really very spawnling friendly. I think Sinister (the 9-year-old) and Nefarious (the 6-year-old) are going to love the “tall tales” element of this game. With the right group of players, you can build upon the storytelling and start delving into the world of RPG. I have tingles just thinking about it.

The artwork is very clever, comical in nature, with a very medieval D&D feel. Funny story about the drink tokens: They are bright blue little cubes. While I was playing with the game developers, they told me how most people suggested making the drink tokens brown and white, like ale in a tavern. However, the guys made them blue because one of their friends is color-blind and the blue tokens made it easier to see. I had never thought of that myself. Nice touch.

It was hard limiting myself to just three Tabletop choices. Every family has its “tried and true” favorites in the cupboard, making it feel like a risk to play an unknown for an hour or so of your time.

For that, the Game Library really came with two great strengths: You could either play the game yourself before buying, or you could watch others play and iron out the kinks for you. While many game developers invest a lot of time and effort into the design of the game box, you can’t judge a game by its cover.

In case you missed Part 1 and Part 2 of the PAX Review, EG Mum is still waiting for her chocolate bribes and thus, all opinions and reviews here remain her own. If payment is received prior to publishing, then she may adjust her post accordingly, but until then all offerings so far are poorly inadequate. More chocolate is required. A lot more.

Side note: Thanks to PAX Australia–fantastic expo. Great exhibits, awesome games on display, and the panels were filled with lively discussion. EG Mum is looking forward to next year. Perhaps you need to talk to Chocomama about the chocolate bribes… 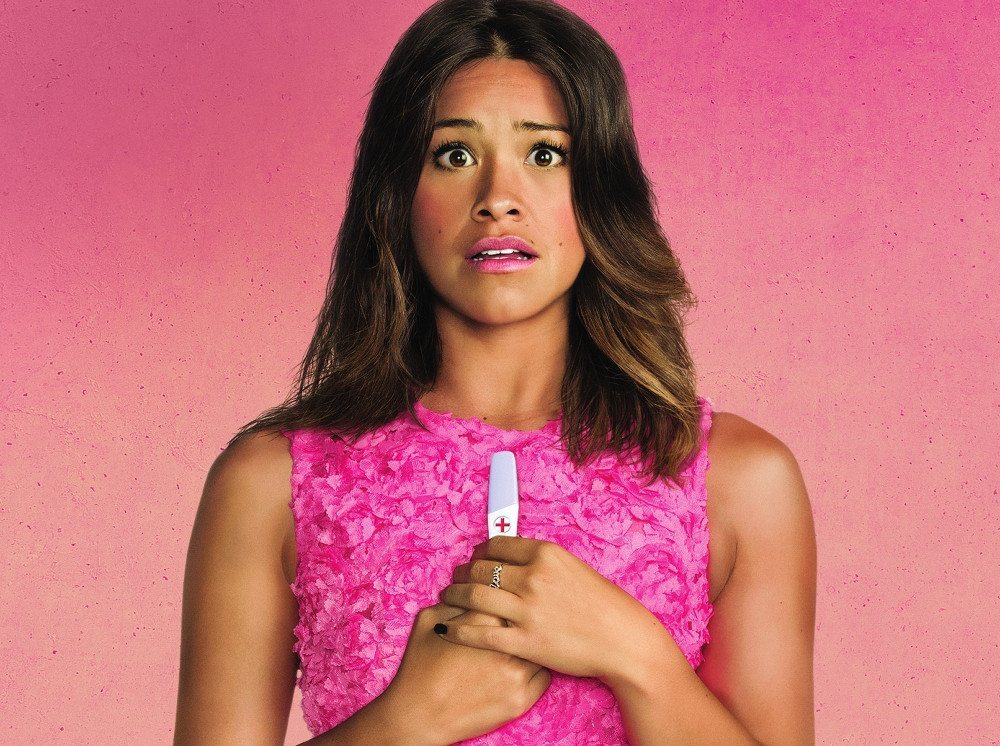 ‘Jane the Virgin’: Time to Catch Up Before Season Two Premieres