If you’re like us, you can’t get enough of the Lego video games. Lego Dimensions comes out in September, and we just have to wait a little bit longer for the next one. Lego Marvel’s Avengers will be released on January 26, 2016 in North America and January 29, 2016 in Europe. It’s the first console game to include the stories and characters from The Avengers and Avengers: Age of Ultron.

GameStop pre-orders will also get the Silver Centurion Iron Man minifig, also playable in the game. Pre-orders online will come with it, but if you buy in-store, it’s only available while supplies last.

The game will follow the storyline of the two Avengers movies, which you can get a hint of in the peek at a few of the characters below:

Curious About The Curiosity Cycle 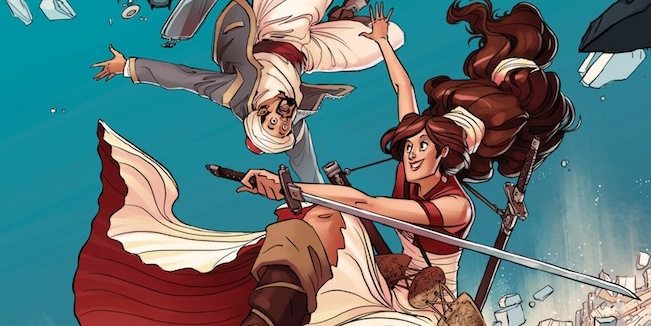