With Denver Comic Con coming up this Memorial Day weekend, the local scene is pulling out all the stops to bring national attention to the awesome group of people that lives in our great state. Among them is the Celtic-inspired band, The Stubby Shillelaghs, which hails from Greeley, Colorado. Their fun blend of Celtic rock is popular here locally, and they’re excited for the chance to bring their music to the masses of DCC this weekend, with two performances at DCC’s Stage 5280 at 3:00 p.m. Saturday and 3:30 p.m. Sunday.

This week, the band also announced a Kickstarter campaign to raise the money to record their next album, titled Critical Fail. The 20-sided die on the proposed album cover will tell you volumes about what to expect. With songs like “I.R.A.” (which stands for “Interstellar Rebel Army”), you can expect some Celtic pop-culture fun. I’m particularly excited that this is a family-friendly album, with no language or topics that might make your kids ask too many questions.

If you haven’t heard of The Stubby Shillelaghs, here’s a video for you to enjoy. If you buy the track, all proceeds from your purchase of this song go to the Children’s Miracle Network. Trust me, it’ll make you smile.

If you like what you hear, go check out the Kickstarter and help this band out! 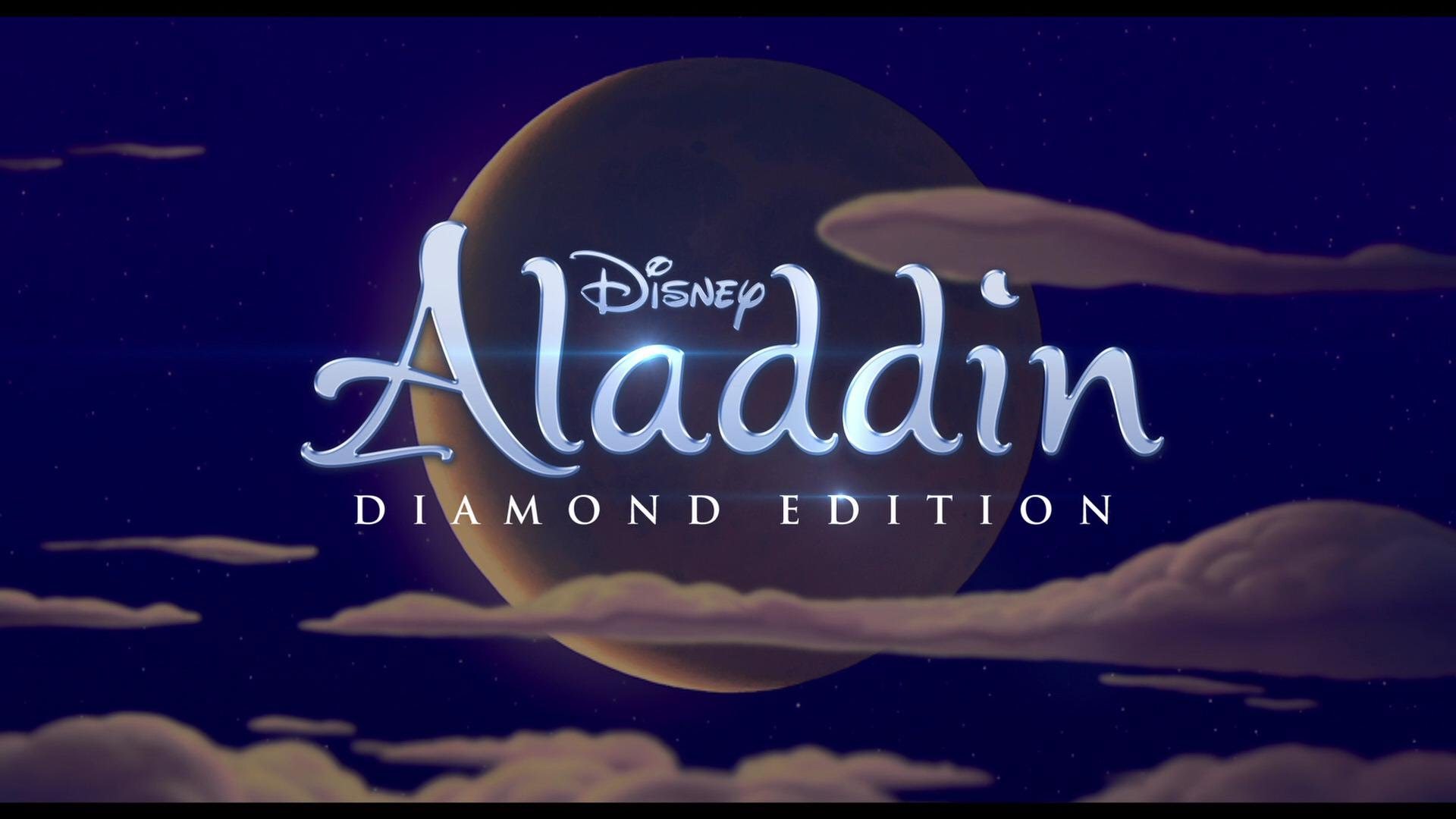 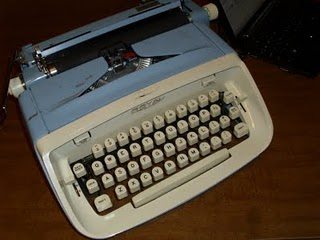