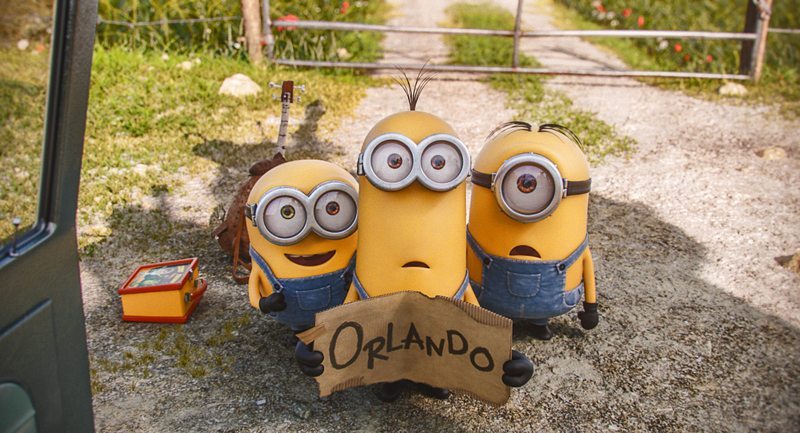 Not a day goes by when my three-year-old doesn’t ask to watch “the Minions.” Of course she means Despicable Me and Despicable Me 2, but, really. Aren’t the Minions why so many of us watch?

The story of Universal Pictures and Illumination Entertainment’s Minions begins at the dawn of time. Starting as single-celled yellow organisms, Minions evolve through the ages, perpetually serving the most despicable of masters. Continuously unsuccessful at keeping these masters–from T. rex to Napoleon–the Minions find themselves without someone to serve and fall into a deep depression.

But one Minion named Kevin has a plan, and he–alongside teenage rebel Stuart and lovable little Bob–ventures out into the world to find a new evil boss for his brethren to follow.

In the new trailer, we see the Minions “helping” a T-Rex, Napoleon, even Dracula. But they just can’t find the right villain for them until they meet Sandra Bullock’s Scarlet Overkill. The trailer is hilarious, and my family and I cannot wait to see Minions when it’s released on July 10. 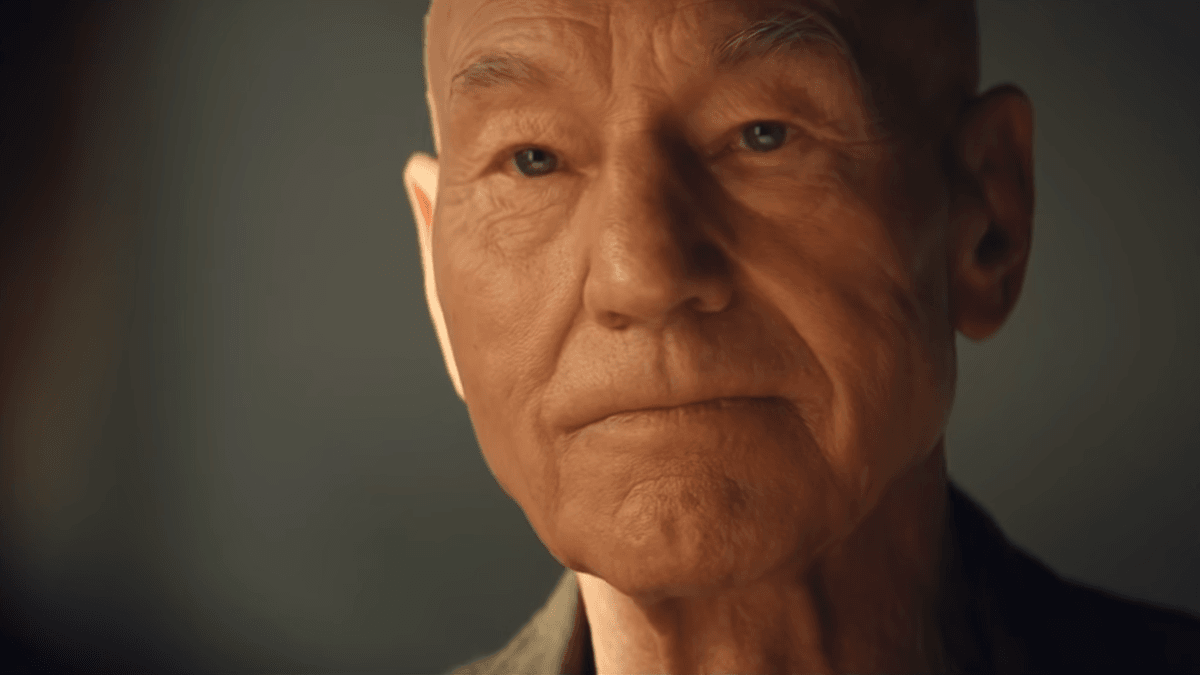 Which ‘Star Trek’ Episodes Do You Need to Rewatch Before ‘Picard’?

Win a Despicable Me 2 Prize Package!