What is it about Mark Ronson and Bruno Mars’ groove-tastic “Uptown Funk” that seems to beg for parodies and remixes? The original spent 11 weeks in Billboard‘s #1 spot and broke records for the highest number of streams, both in the U.S. and worldwide.

Even Barry Allen digs this tune, playing it while he gets ready for a date in “The Nuclear Man” episode of The Flash.

Whatever it is—perhaps simply the fact that we don’t seem to tire of the promise that uptown funk’s gonna give it to you, it’s hard not to love both the original and these parodies…

Do you miss the musical stylings of Strongbad in Homestar Runner? Fair warning: You may have trouble getting the “Uptown Fhqwhgads” mashup out of your head.

If Harry Potter were a musical, this is how You-Know-Who would get his murderous groove on, with lines like “It’s Saturday night, and we’re taking Hogwarts” and the Harry Potter theme mixed in:

Mark Ronson is a YouTube breakout with his impressions. In this one, he does “Uptown Funk” in cartoon voices, largely from Family Guy:

Cruising the town in a minivan? So do these moms in “Suburban Funk,” clad in yellow dishwashing gloves and yoga pants:

This one’s about donut love. Up, down, dunk your ‘nuts. They’re too hot. Hot jam. (Bonus: It even has a recipe!)

Make a creeper wanna explode, my man. For the Minecraft lovers:

Or if your gaming is more Call of Duty:

Still not your game? How about “Clocktown Funk,” a Zelda parody?

And of course, a parody list isn’t complete until Darth Vader gets in on the action. Jedi training, hallelujah. Star Wars funk gonna give it to ya: 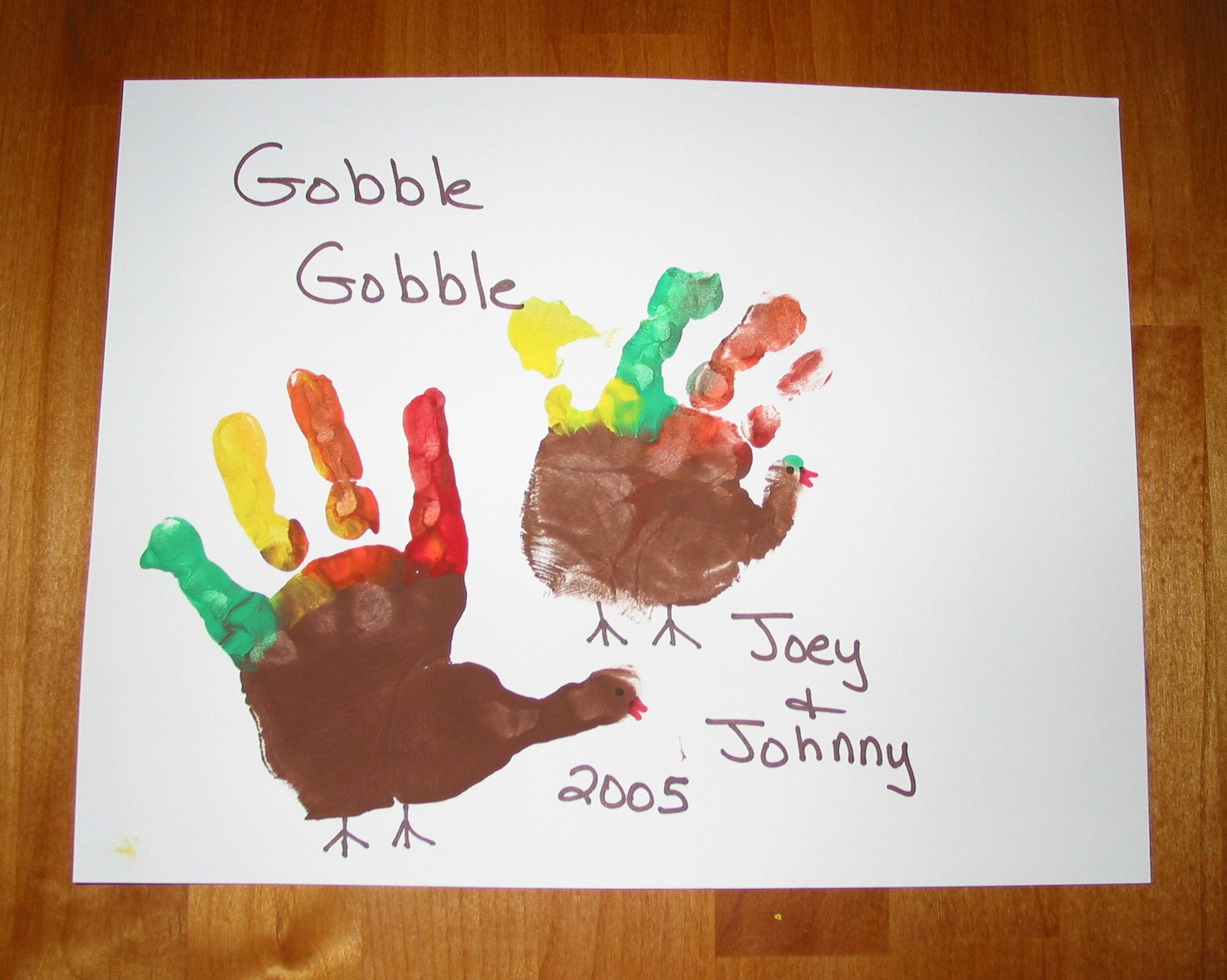