Shake up your next family game night with Mario Party 10, available March 20 for the first time on the Wii U! Up to five players can join in the fun, with someone even taking control of Bowser in the entertaining new Bowser Party mode.

Party On, Mario
Mario Party veterans will find plenty of familiar elements in the latest installment. You and your family and friends choose characters (up to four in the classic Mario Party mode) and roll dice to move around the board. Along the way, you’ll earn stars with lucky rolls and by winning the clever mini-games hidden around the board.

Many of the mini-games rely on luck rather than skill to win (it is Mario Party, after all), which works well for younger wielders of the Wiimote and occasionally frustrates older ones.

Note that players can only use the Wiimotes in Mario Party mode, so the GamePad isn’t a controller option for anyone playing. Neither are the Pro Controller or GameCube Adapter. So plan your Wiimote situation ahead of time, so no one is left out!

Party On, Bowser
A player can use the GamePad as a controller during the new Bowser Party mode.

Bowser chases Mario and friends around the board, as players race to capture the star waiting at the end. One person can play as Bowser in the mini-games, roaring and stomping and generally trying to ruin Mario’s day, or all players can play against Bowser in this amusing game mode.

Oh, No, amiibo!
We were dismayed to find out that the Rosalina amiibo we’d leveled up previously in Super Smash Bros. for Wii U couldn’t be used in Mario Party 10 unless we erased the Smash data. As Rosalina isn’t a figure you can easily find in the store, buying a second amiibo for our daughter’s favorite character wasn’t an option, so erasing it was.

My daughter wasn’t terribly heartbroken, but it is unfortunate that only a single game’s data can be saved on the figure at a time.

Once that was taken care of, it was time to try out the new amiibo Party mode, which isn’t a bad option when there’s no one else around to play against. Play even more mini-games to customize your amiibo in game.

‘Cuz an Amiibo Party Don’t Stop
With over 70 minigames, several game modes that take anywhere from 5 to 30 minutes, and even bonus content you can buy with tokens you earn in game, Mario Party 10 is another family-friendly home run from Nintendo that offers hours and hours of play.

Tangled Up In Burlesque 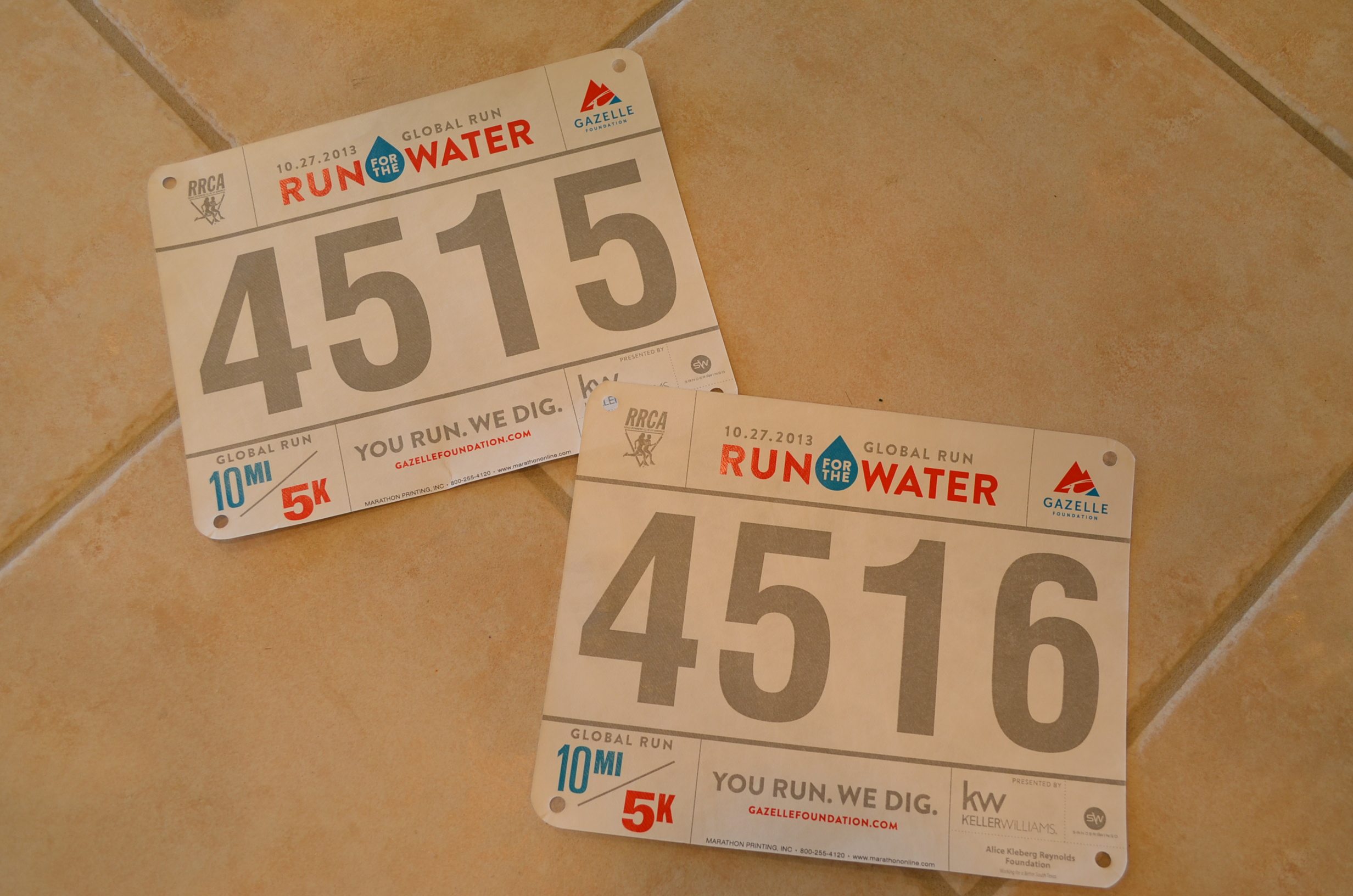 Joss Whedon’s Much Ado About Nothing