Disney has spent a lot of time re-examining its traditional tales. In Frozen, the not-at-all passive princess saves the kingdom from the evil prince. In Maleficent, the evil queen turns out to not be so evil after all. And we’re not even going to start with Once Upon a Time. By retelling Cinderella, this story could have actually gone back to much older versions of the fairy tale, where the father isn’t so kind-hearted and the stepsisters are willing to cut off pieces of their feet in order to fit into the tiny golden shoe. That would make for some fine family viewing, eh?

Cinderella does not reinvent the basic Disney version of this story. There are no major plot surprises in the retelling. Her stepsisters are still wicked. Her pumpkin still turns into a coach, and our heroine is still the pleasant peasant girl who gets rescued by the prince. The message of the story, we are told perhaps a little too repeatedly, is “have courage and be kind.”

While the update remains consistent with the animated classic, this live-action movie is longer, and the characters are a little deeper. Cinderella, we learn, is really named Ella and given the nickname Cinder-Ella by her wicked stepsisters. Our prince has a name in this story (Kit) and motivations and friends. He’s not just a cardboard figure on a horse (though the love-at-first-sight aspect is probably the weakest part of the movie). Even the wicked stepmother isn’t completely without depth. She’s still despicable, but she’s not a mindless sociopath.

Cinderella is still mostly a passive damsel in distress, but she does have some agency. She claims she remains in the house her parents loved by choice. When she confronts her wicked stepmother, she makes another choice, and movie-goers will cheer at the scene. I would have liked to have seen a stronger princess from post-Frozen Disney, but at least she wasn’t a total doormat. She didn’t seem to want to save herself, but she consistently tried to save others (have courage and be kind).

Lily James (Rose on Downton Abbey) is a very charming and innocent Cinderella. Her fellow Downton Abbey castmember Sophie McShera plays one of her wicked stepsisters (there’s a brief nod with a servant bell scene). Helena Bonham Carter is a wonderfully quirky fairy godmother, and Hayley Atwell (Agent Carter) has a brief part as Cinderella’s biological mother. We get a “real” prince (Richard Madden) from Game of Thrones—without any red weddings.

I brought my teen daughter along to the preview to hear her take. She thought the movie was mostly pretty good and the fairy stepmother scenes were fantastic, but she was disappointed that there wasn’t more complexity to the storyline. She also thought Cinderella was “too mellow” in her reactions and should be less passive.

Overall, this is still a fun, family-friendly feel-good movie, even if it isn’t telling us a new story. But don’t take that as encouragement to keep making more movies about passive heroines. Next time give us a little more self-rescuing princess. 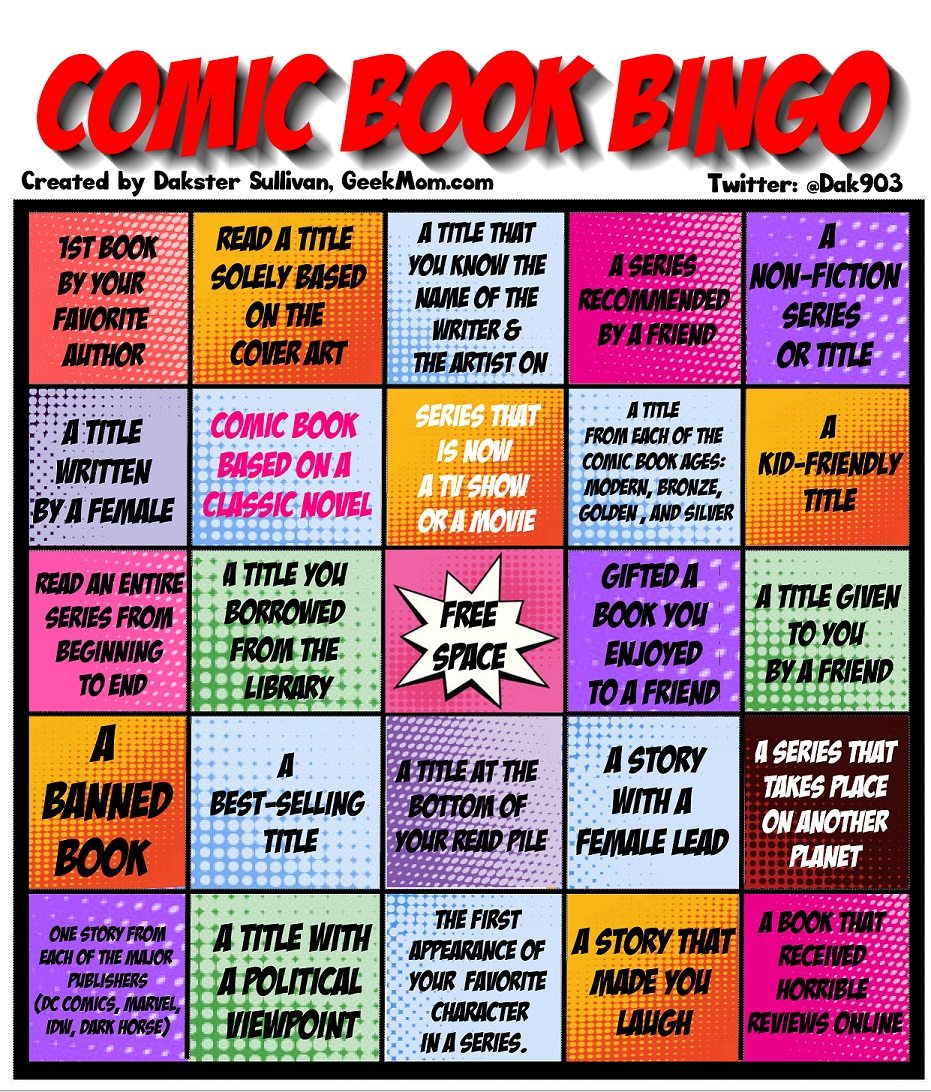 3 thoughts on “Cinderella 2015: A Princess in the Golden Age of Hollywood”