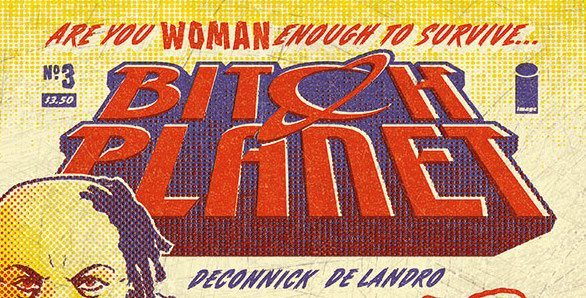 Welcome to this week’s installment of climbing the cliffs of insanity in pop culture. In honor of this column’s un-anniversary, I’ve decided to hand out some awards, with a nod to the Princess Bride.

The “Have Fun Storming the Castle” Award

First, congratulations to Kelly Sue DeConnick, the lady of the duckface selfies and comic scribe extraordinaire, and Matt Fraction, who gave pizza dog a starring turn in Marvel Comic’s Hawkeye and made orgasms stop time, for their development deal with Universal television.

Yes, a Sex Criminals series should be great. But the world also needs a live action Bitch Planet.

Second, “thank you” to Marvel’s Agent Carter showrunners Michele Fazekas and Tara Butters seems inadequate. Their pair gave us a high-quality show that showcased a feminist viewpoint and became the only show that my entire family of six watches together.

Put these writers to work on the Captain Marvel movie. Or give them a Black Widow series starring a member of the red room. Or, better yet, renew Agent Carter.

The “As You Wish” Award

I’ve been married for 27 years.  We have money issues due to some long-term medical issues for our kids. We have one credit card and have it only for emergencies, such as car repairs or a broken oil burner. True emergencies.

Last month, my cat threw up on my sturdy 2009 MacBook Pro. (I know! Bad cat!) I was upset all out of proportion to losing a piece of equipment. My MacBook is my lifeline to the world. But to replace it, even used? Far more cash than we had.

That night, my husband pulled out his work computer, points out that Apple products are available at discount through his work, helps me click to what I need, and says I should buy it. I say that we can’t afford it.

He hands me our emergency credit card. Buy it, he says.

Because he knows what it means to me. Westley has nothing on him. Well, perhaps a pirate ship or two.

I’m perhaps late to the party but I just fell in love with HowToons from Image comics. What is it?

It’s a graphic guide in creating stuff. It contains the best and easiest instructions I’ve ever seen in how to draw. It’s a “how to” book that’s also an adventure book and the clear illustrations and art made me fall in love with science.

If you have curious kids (or if you’re a curious adult), go find Howtoons. Buy it.

The Mary Sue reported yesterday that it’s no surprise that the video game SoulCaliber: Lost Swords has, um, interesting taste in female armor or the lack thereof.

To the television show Sleepy Hollow which proved in the last three episodes how fun it can be. But the ratings numbers for season two were shaky at best and its future is uncertain.

A diverse cast, women with starring roles in the story, and crazy strange supernatural happenings that sometimes mean Ben Franklin is decapitated? More, please. In a television landscape where people of color and women in geeky shows are often relegated to supporting characters or sexy lamps, Sleepy Hollow is the antidote.

The “Life Is Pain, Highness” Award

To Mother Nature. For my backyard. 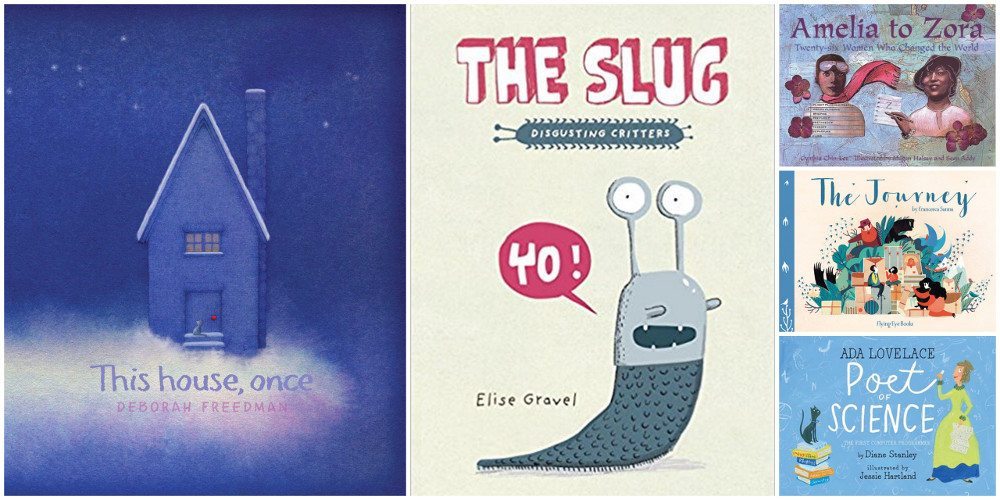 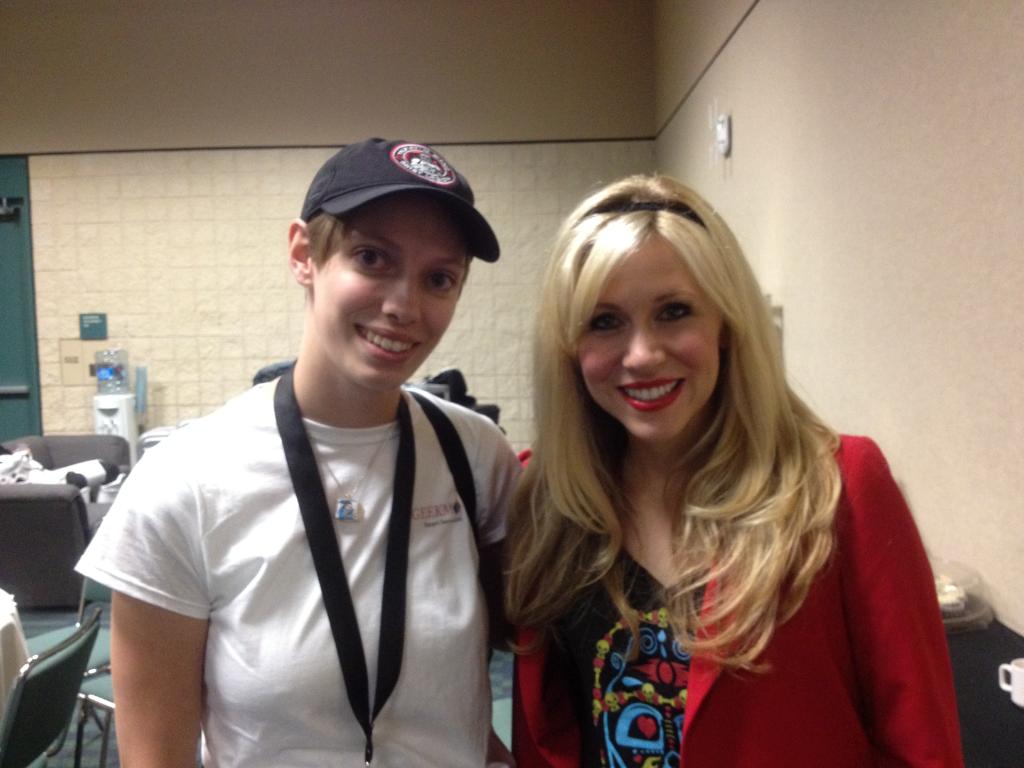