As we begin a new year, the GeekMoms have been diving into their recent Christmas presents. This month’s books include a look at the power of introverts, a mystery from J.J. Abrams, some serious scientific answers to hypothetical questions, and a mysterious circus.

Laura is reading The Circle by Dave Eggers. This novel takes readers into the bright new world of a futuristic Google-ish company, where optimistic developers create products to improve society through complete transparency.

No lies, no crime, and perfect health are all via the wonders of a connected world. Laura thought it seemed like an overly long cautionary tale, but for days after finishing this novel, she kept noticing tech articles striking a similar tone. She may also have paid more attention to her own social media addiction…

She’s also reading Confessions of Madame Psyche by Dorothy Bryant. After reading Bryant’s brilliant sci-fi novel, The Kin of Ata Are Waiting for You, Laura is working her way through this author’s diverse oeuvre. This engaging novel, told like a memoir, follows the life of a motherless half-Chinese girl who’s forced to masquerade as a psychic to earn a living. She grows into an independent-minded woman, whose experiences are emblematic of Northern California history.

And Laura is a fan of cooking ahead, pretty much a necessity in a busy life. She’s having company this weekend and will be using several recipes from Ina Garten’s new book, Make It Ahead: A Barefoot Contessa Cookbook. You can’t go wrong with Roasted Vegetable Lasagna and Vanilla Semifreddo with Raspberry Sauce. Yum.

Lisa received, S., created by J.J. Abrams and written by Doug Dorst, as a Christmas gift, and it posed the question to her: “When is a book not a book?” The answer: When it’s an event! This hardback, interactive novel first appears as just a weathered library book called Ship of Theseus by V.M. Straka. In reality, it is an adventure filled with surprises… literally.

Like anything Abrams is involved with, this book demands the reader’s full attention. The story is really about the woman who finds this book (the final novel by a mysterious author) left behind by a stranger. The book is covered with comments in the margin, and soon she begins leaving her own comments. This soon turns into a conversation that draws both her and the stranger into an even bigger mystery. Not only that, but there are postcards, news clippings, discarded napkins, maps, and more that have been strategically inserted throughout to help events unfold.

Readers should note every scrap is vital and should be kept in its place. Be warned, this book will not allow readers to just be passive observers. They should get ready to make a space on the desk or table when experiencing this book, as they will become part of the adventure whether they want to or not.

She also received, What If?: Serious Scientific Answers to Absurd Hypothetical Questions by Randall Munroe, creator of the science and tech nerd webcomic xkcd.com. Munroe attempts to use scientific logic to answer some of the strangest, and often hilarious, questions asked to him by fans. One typical example: “If every person on Earth aimed a laser pointer at the Moon at the same time, would it change color?”

Munroe’s conclusion is six pages long, with several of his stick figure illustrations and photos. This is pretty much how every question in the book is handled. Whee, let the joy of science and silliness merge! This will join another favorite reference book of Lisa’s, An Underground Education: The Unauthorized and Outrageous Supplement to Everything You Thought You Knew out Art, Sex, Business, Crime, Science, Medicine, and Other Fields of Human by Richard Zacks. Learning is fun!

Rebecca Angel was chatting with a friend about her son’s introverted self… and her husband… and her daughter. The friend recommend she read Quiet: The Power of Introverts in a World That Can’t Stop Talking by Susan Cain.

It’s a non-fiction adult read (though any high-schooler would find it interesting, too). So Rebecca read the book and realized many of the traits of introversion she has herself! Like most people, she is not all one or the other, though extroversion is stronger.

The book challenges the American assumptions that success can only be found through extroverted traits. Instead, the author provides countless examples and studies that show introverts can be highly successful in business, friendships, and self-fulfillment. However, our current society is set up against taking their needs into account. As someone who runs workshops for groups of people, this book is highly useful in giving tips to make sure the introverts in the crowd can feel comfortable. And yes, the book did help Rebecca appreciate her introverted family’s gifts.

She recommended it to her book club for their selection this month—should be a great discussion!

Based on a web spinoff to his famous comic, the What If? blog has been an amazing source for science writing for a couple of years now. When answering silly questions (“What happens if a baseball is pitched at 90% of the speed of light?”), Munroe illuminates fascinating bits of real science (“The ball would be moving so fast that the air molecules couldn’t move out of the way, and it would rapidly cause an expanding fireball that engulfs the whole stadium”).

The book has a lot of great content from the blog as well as additional features, of which Karen’s favorites are the sections titled “Weird (and Worrying) Questions from the What If? Inbox,” with questions that—for very good reasons—never got answered on the blog. Also, the book has a section on questions about lightning. Karen has dealt extensively with lightning phenomena for protecting the spacecraft that she’s worked on in the aerospace industry, so she was really impressed when she noticed that Munroe had all of his facts right in that section. It gives her good confidence that he’s reached a similar level of fidelity for the other subject matter in the book. She can’t wait until her kids are old enough to pull this book down from the bookcase and start reading it themselves.

Sophie intends to use 2015 to really start reading again, after finding very little time over the last few months. She is participating in the PopSugar 2015 Reading Challenge and has already finished her first book toward it: The Night Circus by Erin Morgenstern.

This is one of those books that is very hard to describe without giving away too much. The plot centers on a strange, monochromatic circus that suddenly appears on the outskirts of cities the world over. It is filled with unique tents, the contents of which captivate their audiences and create a band of devoted followers who travel thousands of miles to follow the circus around. However, the circus itself is merely the stage for a secret battle between two magicians, forced since childhood to duel one another by creating ever-more amazing creations, but as the years pass, something has to give.

Sophie has also been slowly reading through the first volume of Millennium: The Unofficial Companion by N.E. Genge, while she co-runs a weekly Millennium Re-Watch on Twitter (Sundays 5:30 p.m. EST, #XFNMLM). Finally, she has made a start on one of her Christmas books, X Marks The Spot: On Location with The X-Files by Louisa Gradnitzer and Todd Pittson. Louisa and Todd were the location managers for the first five seasons of The X-Files and the book offers a unique look at this aspect of television production, from gathering permissions to film in all sorts of locations to the challenges faced once the cast and crew arrived. 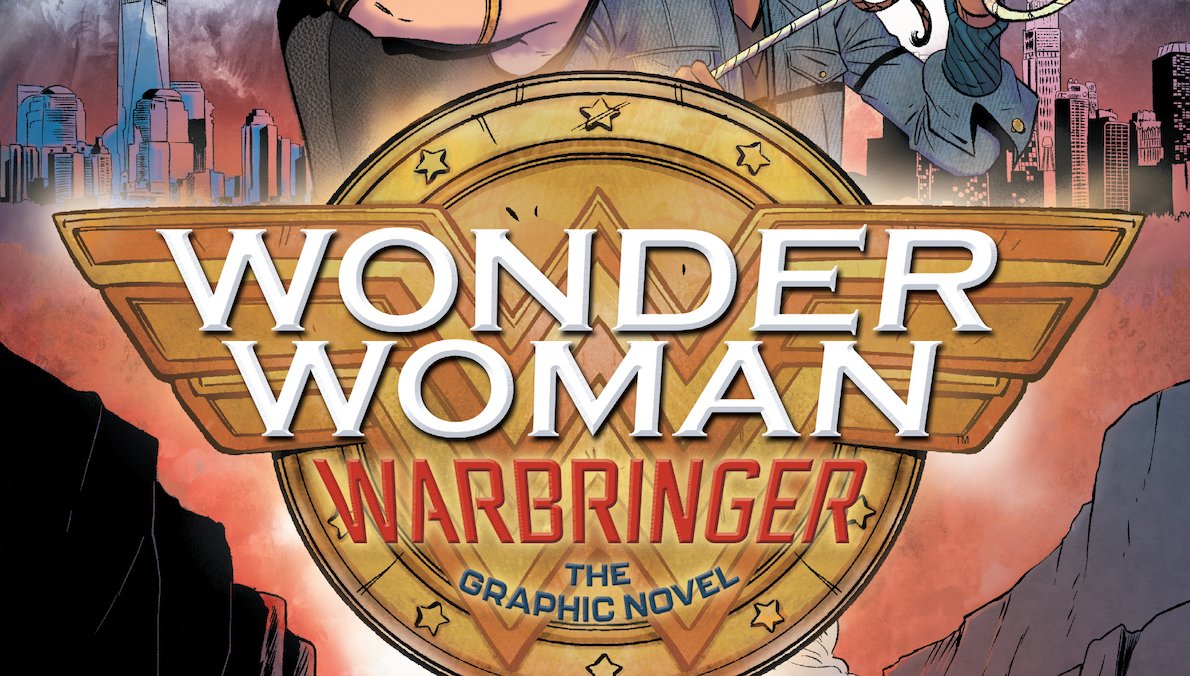