Happy New Year’s Eve! I asked the GeekMoms what their favorite movies of 2014 were because I hardly ever get to the movies. I needed a list of what I’d missed that was worth seeing. Turns out, a lot of us do not get out to see many movies. And most of what we do see we saw with the kids. Hello, parenthood.

Here’s what we did see and like. Ruth and Andrea win the Going to the Movies award.

Jackie: I realized that Godzilla was probably my favorite of the year. Probably because I saw it by myself on a day out in New York City, so it was like a vacation. But, I’ve barely seen anything. I don’t even remember what else was out.

Jenny: I haven’t been to a movie in the theater in many years! I honestly can’t remember the last movie I saw that wasn’t Netflix or a DVD. I really don’t get out much.

Rachel: I loved Big Hero 6… and not just because it was one of the few (only?) times that I went to the theater this year. Otherwise, I’m going with The Grand Budapest Hotel. Great imagery, great cast, and downright hilarious. I hope to see Ralph Fiennes do more comedic work like that in the future. He was awesome!

Sarah: I didn’t get out much. Maleficent would win, though.

Helene: Hands down Guardians of the Galaxy was the BEST movie of 2014.

Rebecca: The Lego Movie would be my top pick. I took my son and his friends to see it, and we all really enjoyed it. Watched it again at Christmas with the extended family. But some others I saw…Transcendence was thought-provoking and great for discussion afterwards. Chef was a great feel-good movie. Made me happy. My dad took my daughter and me to see Lucy. It sparked really good conversation for the rest of our day. X-Men: Days of Future Past was well done, and I love that universe. BTW, I didn’t see all the movies in the theater–online as soon as I can. Movie tickets are too expensive!

Natania: Guardians of the Galaxy, Big Hero 6, totally. Finally saw Snowpiercer, and that was pretty amazing. Oh, loved Winter Soldier. Maybe this is the year of I Adore Chris Evans and I Don’t Know Why.

Andrea: LOVED Birdman and Budapest Hotel. Very much enjoyed St. Vincent. Enjoyed Into the Woods, but I know the musical production too well to LOVE love it. I found Citizen Four compelling but wish it had come out two years ago–Glenn Greenwald is a brilliant man and Snowden is still such a cipher for me. Found Guardians of the Galaxy mindlessly enjoyable. Theory of Everything of was poignant. Dear White People was GREAT. Great timing on discussing race, too. Skeleton Twins was a lot darker than I expected, good but not great. Watching The Fault in our Stars was surreal: sitting in a theater and sobbing along with two hundred teenagers was oddly cathartic. I liked Divergent, nice to get reacquainted with Mr. Pamuk. He is soft on the eyes. Chef was my favorite sleeper hit of the year.

Patricia: Big Hero 6. The Lego Movie. And (for the most cerebral date night ever): Interstellar.

Corrina: Didn’t Winter Soldier come out this year? Am I a year behind? That’s my favorite with Big Hero 6 just behind.

Melanie: My favorites were Guardians of the Galaxy and Godzilla.

Jules: I’m in the same boat as Jenny. It’s been over 10 years since I’ve been to a theatre.

Maryann: Ninety-nine percent of the movies I get to see in the theater are ones the kids want to go to. While I enjoyed Big Hero 6, can I honestly say that I enjoyed Planes: Fire and Rescue more? I know that sounds silly. The first Planes movie really wasn’t very good, but I did find the second movie to be much better. I got all the adult humor with the Village People songs, etc.

Lisa: Guardians of the Galaxy was a family superhero favorite. Big Hero 6 topped animation, and I can’t help it, I cried at the end of the final Hobbit, although I was hoping the ending would mirror the book more.

Ruth: OK, I finally got my list together. That was hard! I tried to put them in order, but there was a lot of good stuff. I mean, The Lego Movie fell further than halfway down! But then it’s also pretty hard to compare a Lego Movie to a Chef. Grand Budapest Hotel hit the bottom because it just didn’t do it for me like other people. Unlike almost all of these, I saw it on a plane instead of a theater, so maybe that’s part of it. 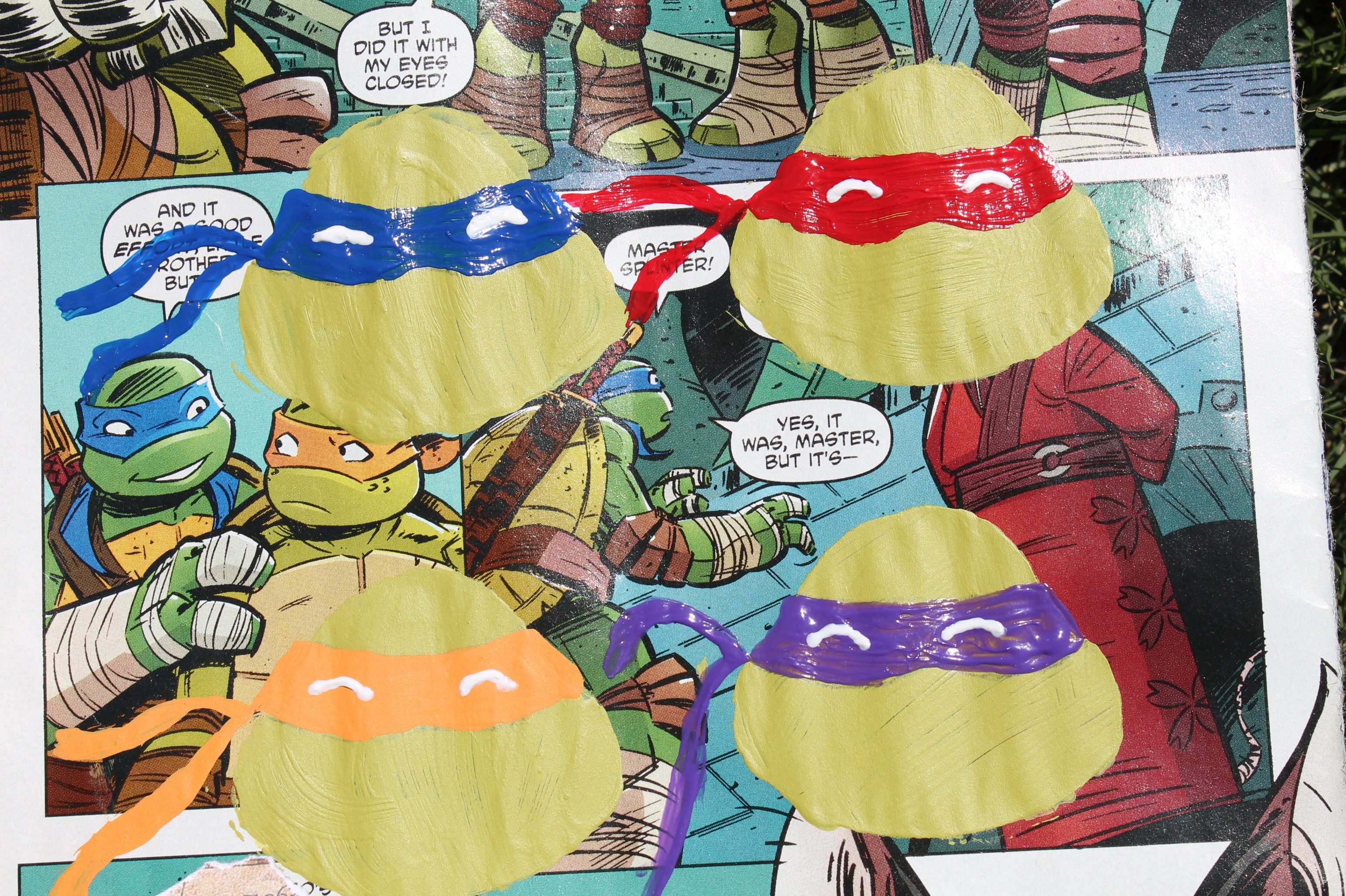